The Story Behind Lacoste – A Brief History

With a history spanning more than 80 years, Lacoste has become a household name. Join us today at Stuart London as we take a look through the history of the famous French label and how it became the powerhouse it is today.

Read our blog for brand features and much more.

Lacoste is a French label founded all the way back in 1933 by tennis legend René Lacoste, simultaneously ruling the worlds of streetwear, mod, and 80’s casuals through its unique and varied designs. Synonymous with premium quality products, the labels crocodile embroidered logo has become a firm favourite in many people’s wardrobes. As their latest collection lands at Stuarts London, we take a look at the story behind this famous brand. 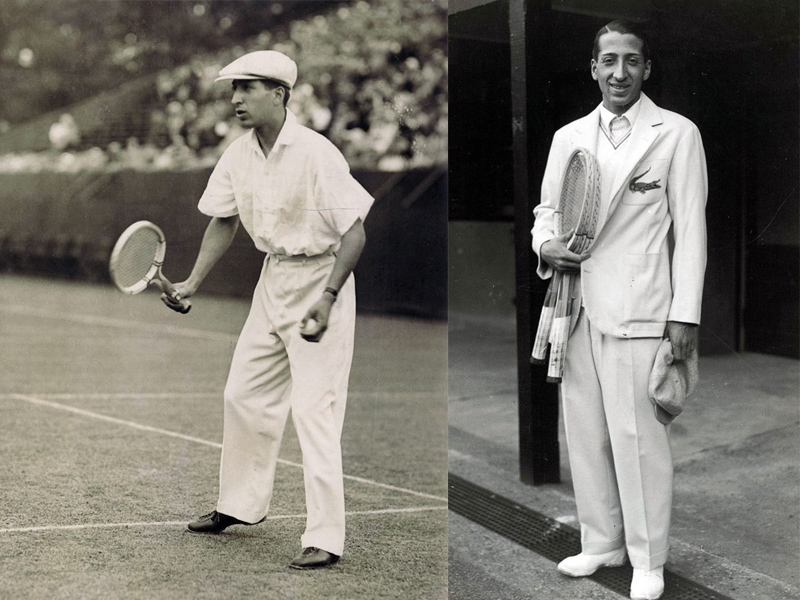 Lacoste was founded in 1933 by tennis legend René Lacoste, with its original purpose being to provide quality apparel for use on the tennis court. A prominent French tennis player in the 1920’s and 30’s, Lacoste was irritated by the limitations of the classic yet limiting tennis whites of the time. The tennis ‘uniform’ of the time included a long sleeved button down white shirt, a necktie and long trousers – not ideal for the more acrobatic players. Their success has been global in part thanks to their iconic crocodile branding, found on the breast of their polos. Lacoste rose to prominence extremely quickly, having paved the way for a whole host of similar brands.

The issues listed above gave rise to the Polo Shirt as we know it today, with the help of a French knitwear manufacturer- André Gillier, Lacoste designed the short sleeved polo shirt to wear whilst playing. The polo was designed using pique cotton- a lightweight a breathable material, perfect for sports. As well as pique cottons practicality, the textured look it provided allowed for a functional elegance now donned by almost everyone. Lacoste’s domestic success continued in France into the 1950’s, when in 1952 Lacoste made their move into the USA, quickly being donned as a status symbol for sportsmen nationwide. Lacoste’s classic polo became a staple of the upper classes wardrobes, from golf players to socialites and was adopted by the prep movement in the USA. After years of continued success Lacoste expanded their product range to include T-Shirts, outerwear and footwear.

Story Behind The Logo 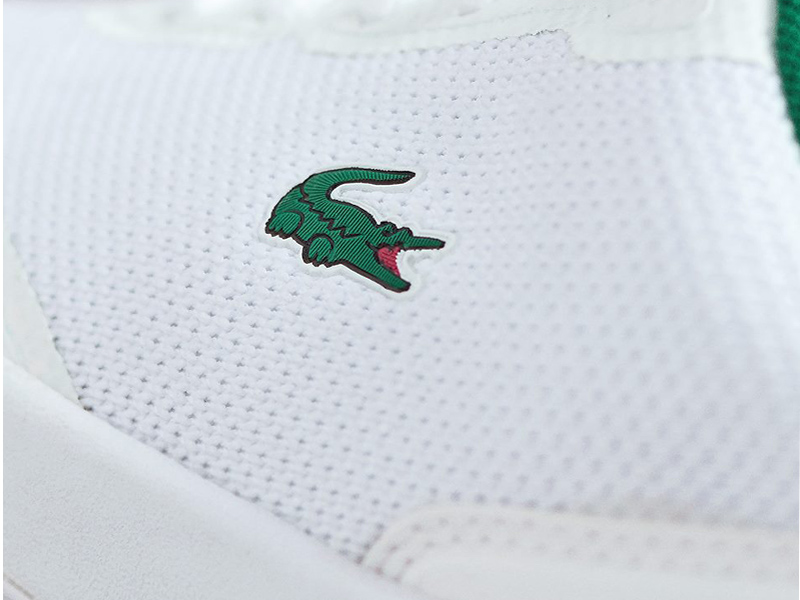 Lacoste was the first brand to feature a visible logo on their polo shirts, in the form of the now iconic green crocodile. Similar logo placement was later picked up by the likes of Fred Perry in the form of a wreath and Ralph Lauren and the horse icon; now a staple in smart-casual wear. You may be wondering “Why a crocodile?” the small green crocodile logo came from René Lacoste’s on pitch persona, know for his aggression and tenacity he was nicknamed the ‘alligator’. Somehow this nicknamed morphed into the crocodile, hence the logo.

Styling a Lacoste polo shirt is best done in a smart casual way- the style they were designed for. A classic way to style your Lacoste polo this season is to pair it with a lightweight blazer and some dark wash jeans, best done with a red, white or green colourway. To finish up the look in a low key way, try a pair of Clarks Originals Weaver shoes.