New at Stuarts London is the launch of Matchless Jackets, one of the oldest British Motorbike company around. We are really proud to be able to offer this brand. If you are a motorbike enthusiast, and in need of an update to the leather jacket collection, this jacket’s got to be one to accompany the cool vintage look.

Things you may want to know about Matchless :

Henry Herbert Collier founded a company to make bicycles under the Matchless name in Plumstead (London) in 1878.

The first Matchless motorcycle was made in 1899, and manufacture began in 1901. All motorcycles were marked by a winged M on the tank, a symbol that shortly became synonymous with quality and a premium riding experience.

Thanks to the foresight of its entrepreneurs, Matchless was the first motorcycle company to work on rider safety, creating a department of studies where clothing was designed to protect the motorcyclist (clothing was then tested by the best riders of the time). This is the part of the archive collection we begin to stock at Stuarts London.

Among the most famous pre-war models, there were the Silver Arrow and the Silver Hawk, top motorcycles of the period (respectively two and four cylinders). In 1938, Matchless acquired AJS, Sunbeam and Norton and established AMC (Associated Motorcycles Companies). Over the same period Matchless started supplying engines to Brough Superior (those engines were made to the specifications of Brough Superior). During the same period, Matchless developed a deep know-how of leather clothing, with specialities in clothing for motorcycle racing. 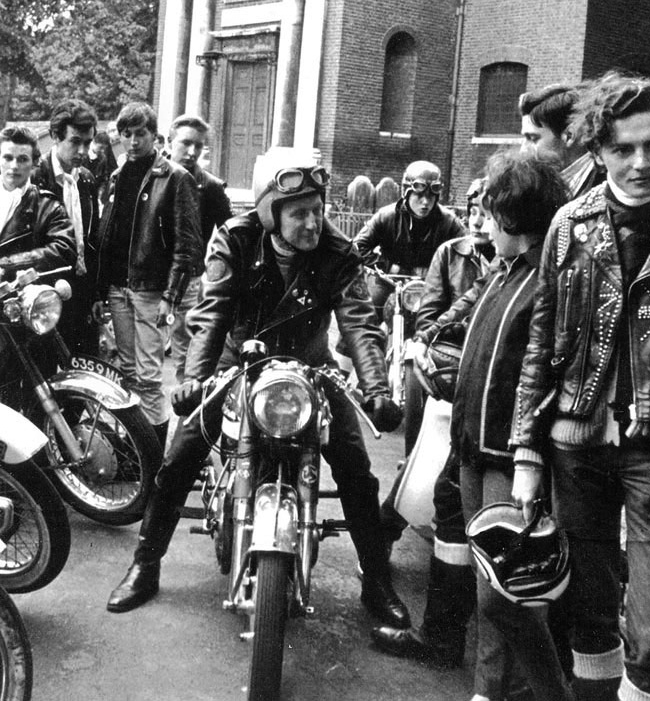 During the Second World War, Matchless manufactured 80,000 G3 and G3L models for the armed forces, another famous Matchless model was the G3WO supplied between 1940-42.

Marlon Brando was passionate and owned a Matchless 600cc Scrambler just prepared for him. Marlon turned even the M” on the tank as a sign of independence and rebellion. James Dean raced on the “Dirt Track” with the great rider John McLaughlin.”  During the ’60s bikers from all over the world went to Ace Cafe in London and challenged each other in crazy races on the North Circular Road.

Matchless Silverstone is an Iconic Classic from the Archive, More styles are due in very shortly, through the month of September 2014. Each jacket is hand made in Italy , by the same production unit as Belstaff, the quality is second to none and all made in Italy. Now available at Stuartslondon.com – Below see more of just some of the celebs who have taken to Matchless Leathers this season already. 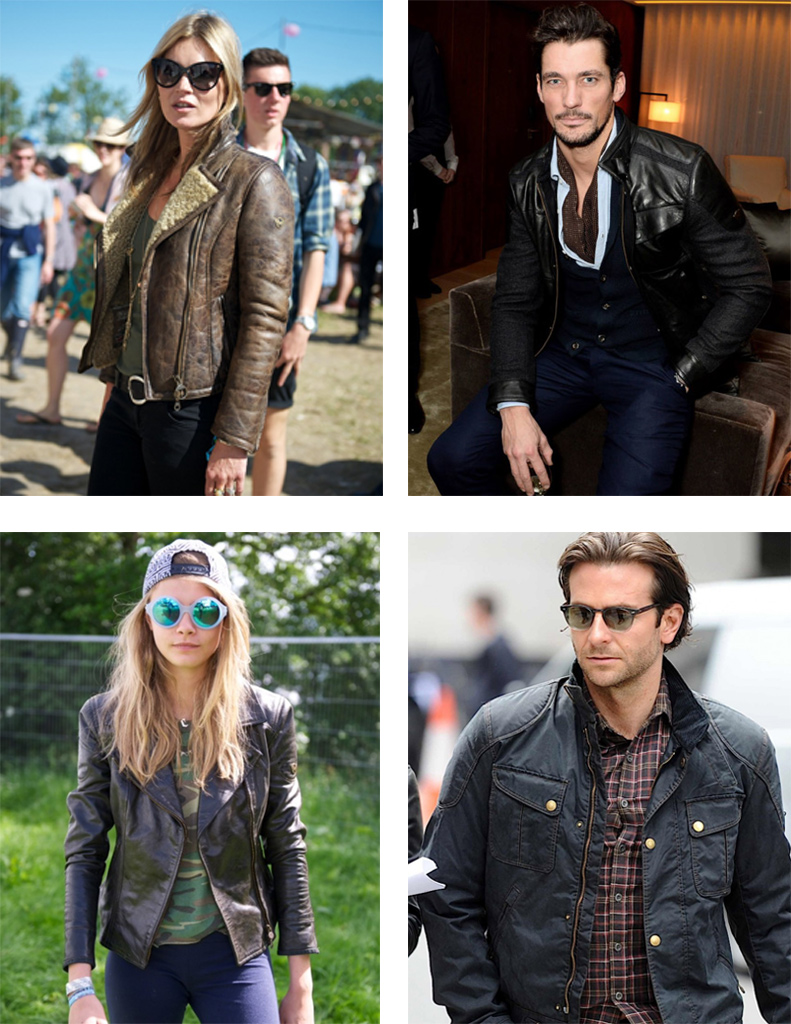 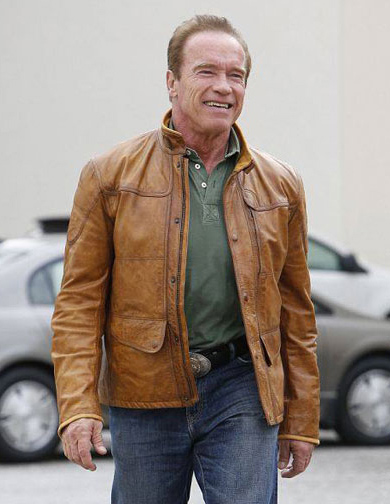