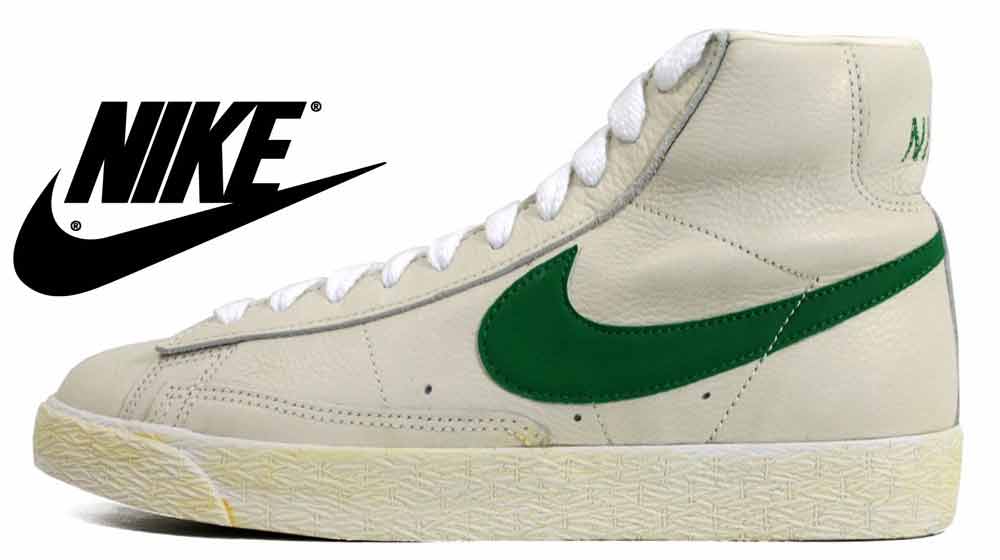 Nike has always been a much loved brand all over the world for designing and making inspiring basketball footwear to much researched top end running shoes. In recent years the re-issue of Nike Blazer has enjoyed over whelming attention and gained a loyal database of fans. Nike Blazer was originally launched back in 1972 in leather along with its sister style Nike Bruin. Later in 1973 and 1974 Nike released the very first suede editions and a Nike Blazer in the Low version. 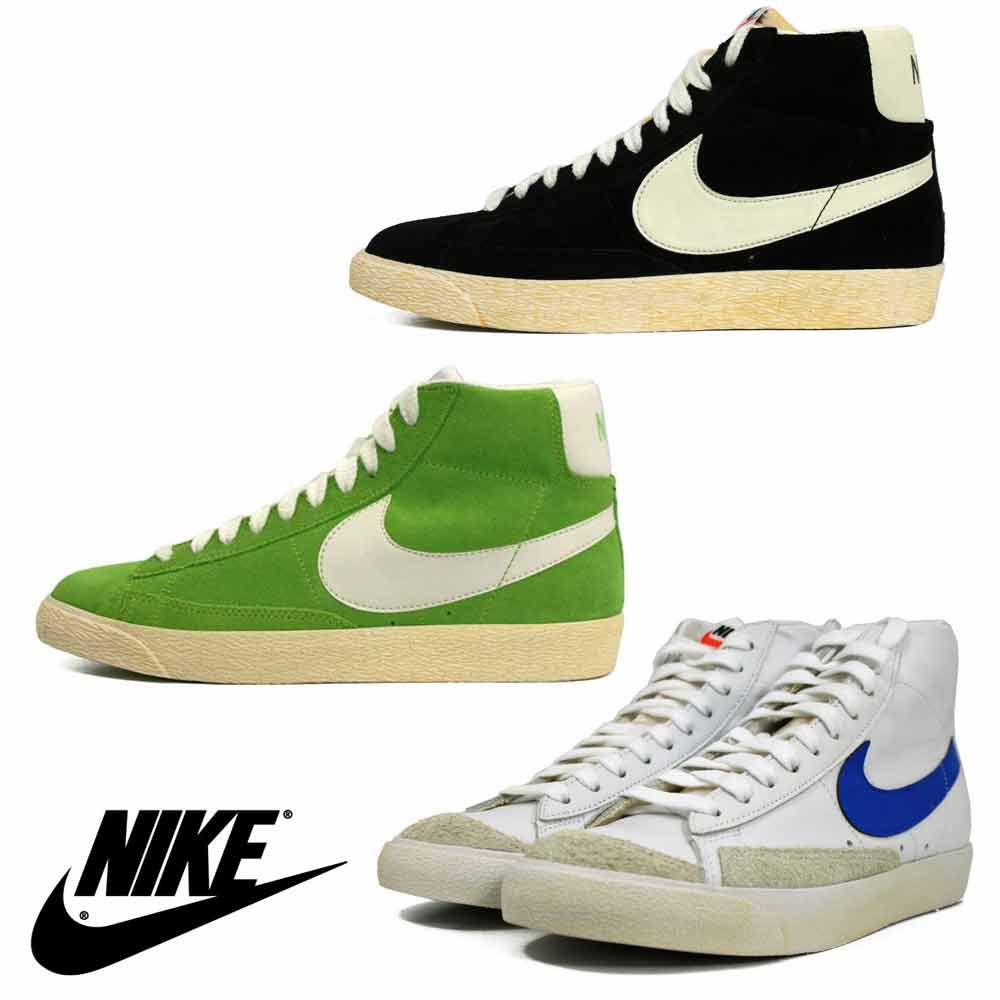 Later in 1977 the Blazer Mid was re-issued again in leather but with a added Suede trim which was introduced to add more re-enforcement to areas that usually wore in quickly during hard play. Nike Blazer Mid 77 ( See Now)

Although they have now been available since the the early part of last year, the Nike Blazer and Nike Bruin are still as strong as their first release. Available in a range of colours and contrasts. If you like your vintage Basketball sneakers / trainers then Nike Blazers or Nike Bruin should be a must for your collection. 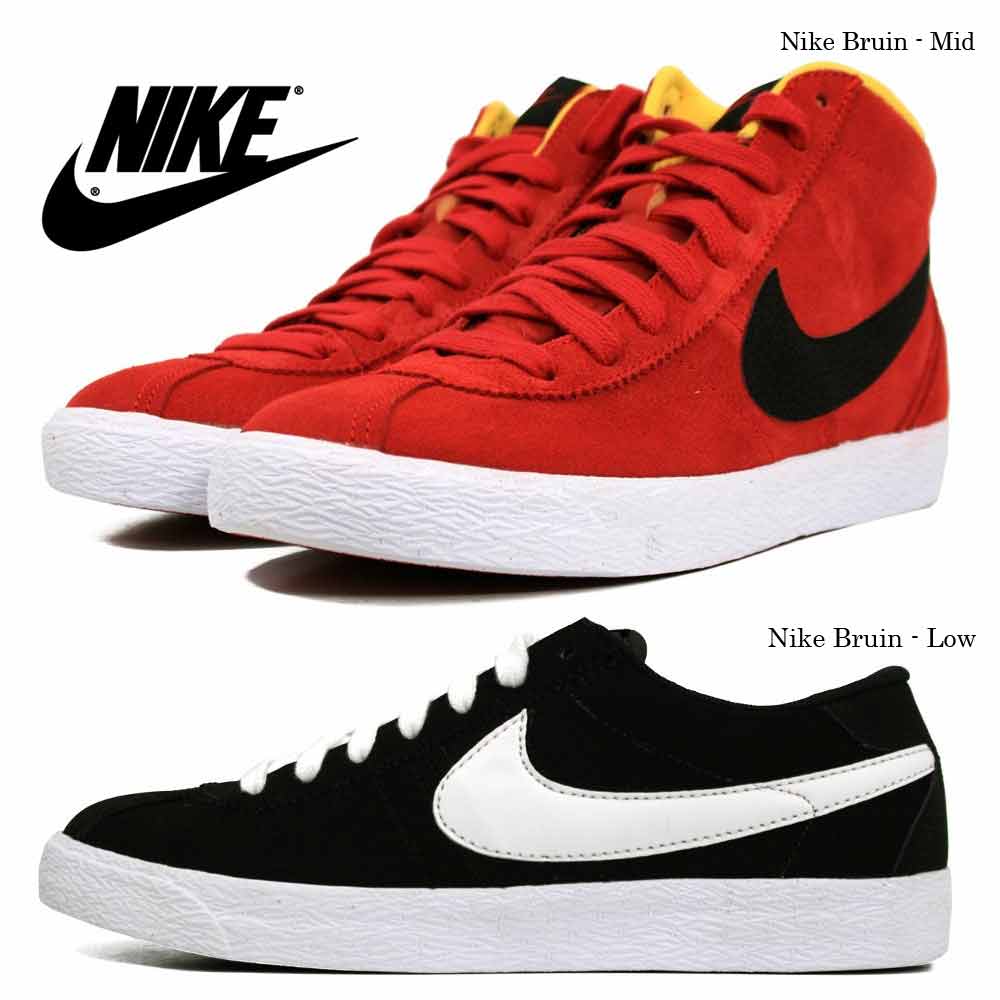 At Stuarts London we have a very wide variety of colours available on Nike, so shop online while stocks last. Last year we were sold out before December.