Will be in store from 8th August 2011. Steve McQueen x Barbour Collection.

To celebrate the 75th anniversary of the ‘International’ motorcycle clothing range, Barbour is launching a limited edition Barbour Steve McQueen™ capsule collection.  It pays homage to one of the most famous wearers of the International jacket. 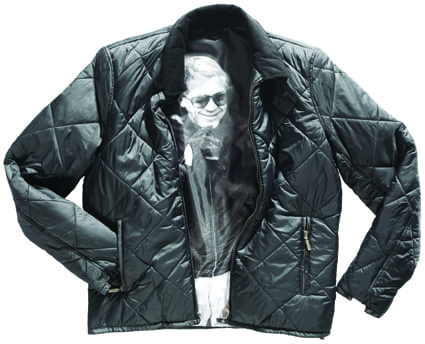 Steve McQueen lived and raced in his Barbour, most notably when he represented the United States team in the 1964 International Six Day Trials (ISDT) in East Germany.   The ISDT is one of the most challenging racing events in the world with each rider covering 200 miles a day over various terrain.  Recognising the jacket as the best defence against the European weather, the US team stopped off in London to buy their Barbour Internationals. The uncomplicated way the jacket design coped with rain and mud made it the perfect choice, while the ergonomic design of the cargo pockets was ideal for storage.

The Barbour Steve McQueen™ collection features a capsule collection of unique jackets, shirts, tees and knitwear inspired by photos of Steve McQueen racing on his motorbike and relaxing at leisure, taken from the archives. 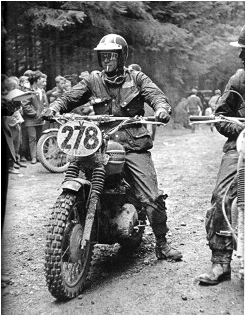 Stand out pieces include the Rexton and Baker jackets both with US stars and stripes linings and US flags on the left chest.  They faithfully recreate the jacket that Steve wore in the 1964 ISDT in East Germany.  Guaranteed to become bestsellers, the Rexton comes in a distressed olive 8oz wax cotton and the Baker is available in a boxfresh black.   Two other wax cotton jackets, the Trophy and the Greenham reflect Steve’s effortless style and fans will delight in the images used in the linings.

The Hilson quilt in black, with zipped pockets features a lining of Steve McQueen wearing an almost exact replica.  Easy to wear, it’s sure to become a Barbour favourite.  The Enduro, a washed leather jacket takes ruggedness to a new level.  Smart yet casual, it’s a weekend delight. 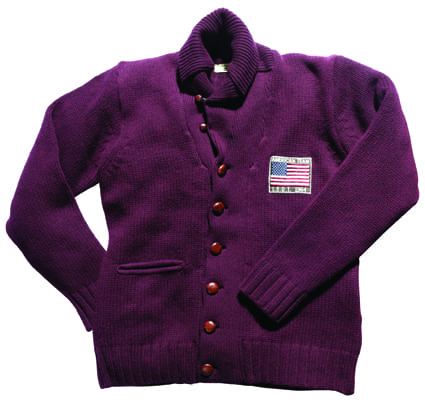 At leisure, Steve was famous for his knitwear and tees.  Inspired by this style, the  Barbour Steve McQueen™ collection features chunky knits and cardigans alongside denim shirts with images of the actor in the yoke.  Tees in creams, reds and blues, depict famous images of the actor on his motorbike and pay tribute to the legend that was Steve McQueen.

Steve’s son, Chad McQueen, said, “I am happy to be part of the 75th anniversary of the motorcycle jacket with this exciting collaboration.  All of the designs capture my dad’s sense of style and the timing is perfect!  I have some great memories of Barbour jackets. They were always around and I remember the way they smelled, the way they felt and the weight of them.  I do wear Barbour and of course it’s because of the images of my dad on the Triumph.  It’s such a cool image that it’s burned into my mind forever.” 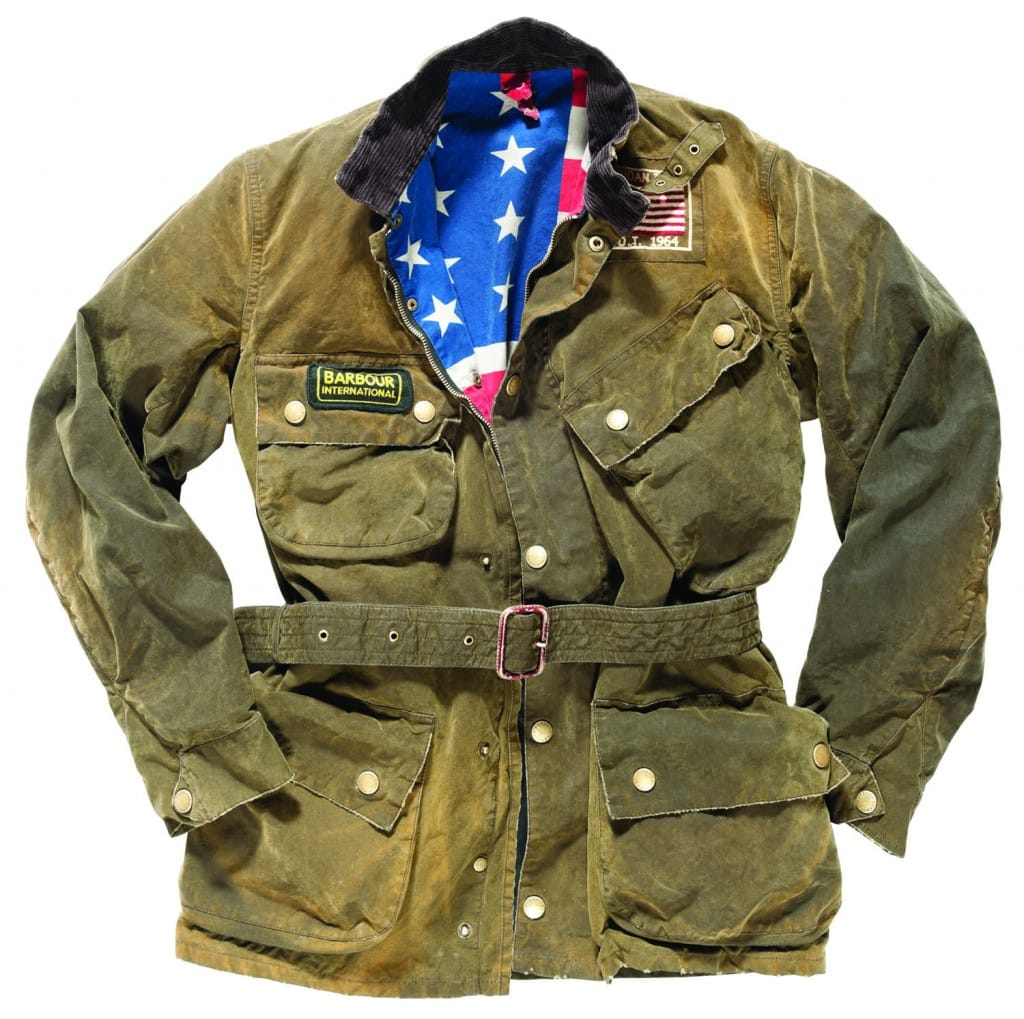 Gary Burnand, Director of Global Marketing & Strategy said “We are delighted to be launching the Barbour Steve McQueen™ collection and to reunite two old friends.  Steve wore a Barbour jacket to race in and also as part of his casual wardrobe.  We wanted to recognise this association as part of our 75th anniversary year and to celebrate Steve’s timeless sense of style.”

The Barbour Steve McQueen collection is only available at a very select number of stockist in the UK. Stuarts London is proud to present this collection with the best of best retailers in the country. Stock will be delivered on the 8th of August 2011, make sure you get in early to avoid dissapointment as production is limited.