Every Detail Matches the Original

The brothers Alan Freedman and Keith Freedman were both born in Hammersmith, London, England of native cockney East London parents. Brutus Jeans is a clothing company founded in 1966 by brothers Keith and Alan Freedman, who were 18 and 17 years old at the time, respectively. Brutus was born and bred in the east end of London; its name coming from the popular men’s aftershave ‘Brut’, which Keith and Alan both wore. The brothers added the word ‘us’ and thus emerged the name that was at the forefront of the British fashion industry for three decades.

The company started with one style of sweater and kept adding to the range, which eventually included shirts and jeans. Profits began to increase and the brothers decided to expand the company and produce other fashion products under the trade name of Brutus, which included fashion wear both for men and women. The brothers Alan and Keith introduced shirts into the Brutus collection and eventually the award-winning Brutus jeans. These Jeans were of a unique fashion design which the likes of have never been seen before. They became hugely popular and developed into a status symbol with young people, including skinheads, football fans and fashion conscious people of the time. 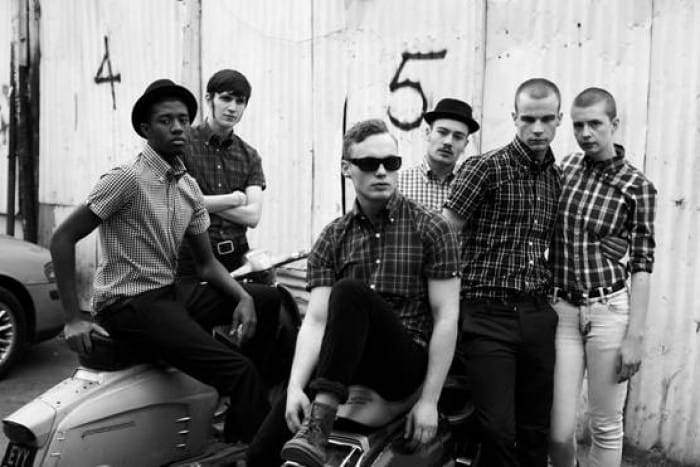 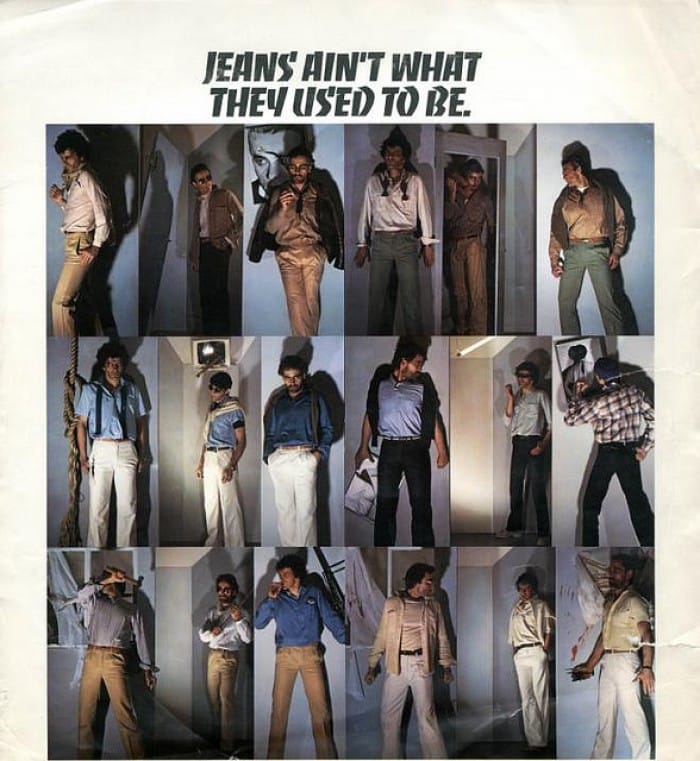 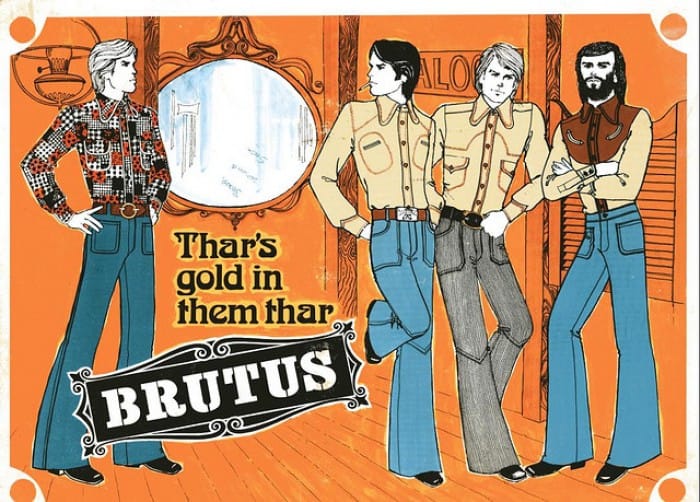 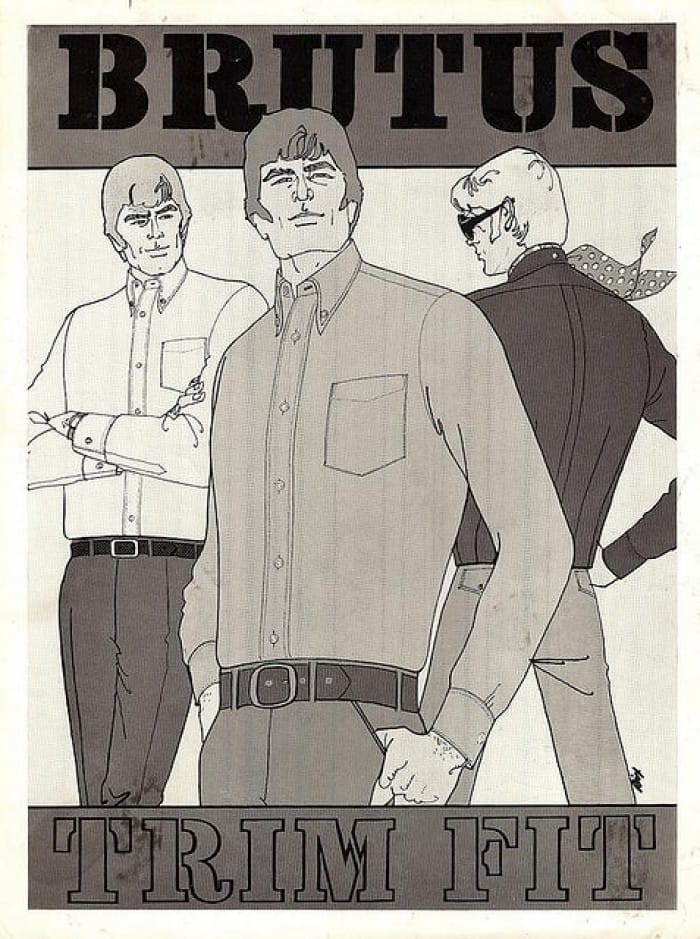 Brutus Jeans became a household name, a par with other popular branded fashion goods such as Levi, Wrangler and Ben Shearman. Sales were boosted by a massive advertising campaign that included television and radio. The label became known for their award winning adverts, numbering David Bailey and Saatchi and Saatchi among the creatives working on the innovative and provocative campaigns. The nation was seduced into purchasing pairs of figure-hugging jeans and chiming along with David Dundas, as he sung “I pull my Brutus jeans on”. 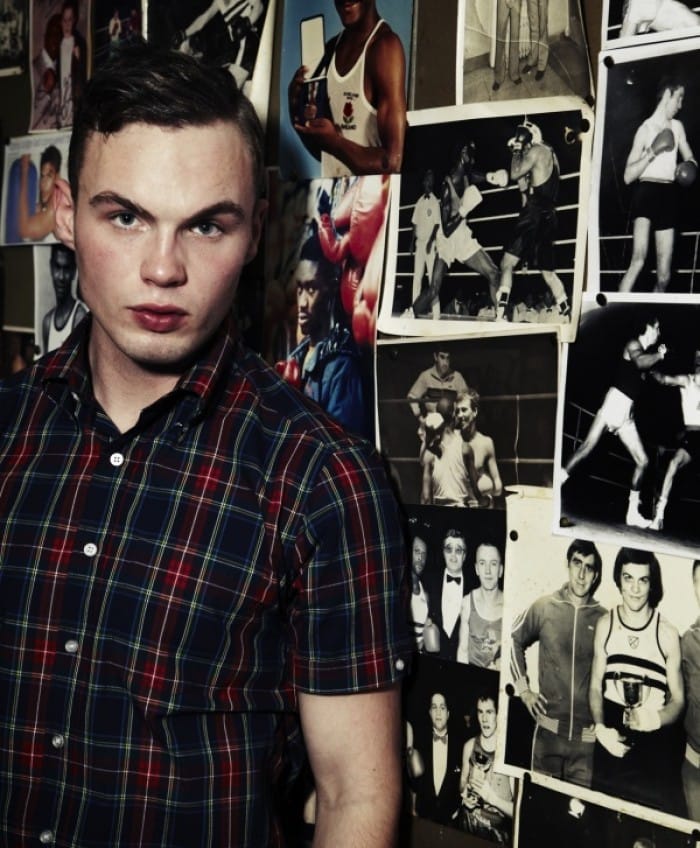 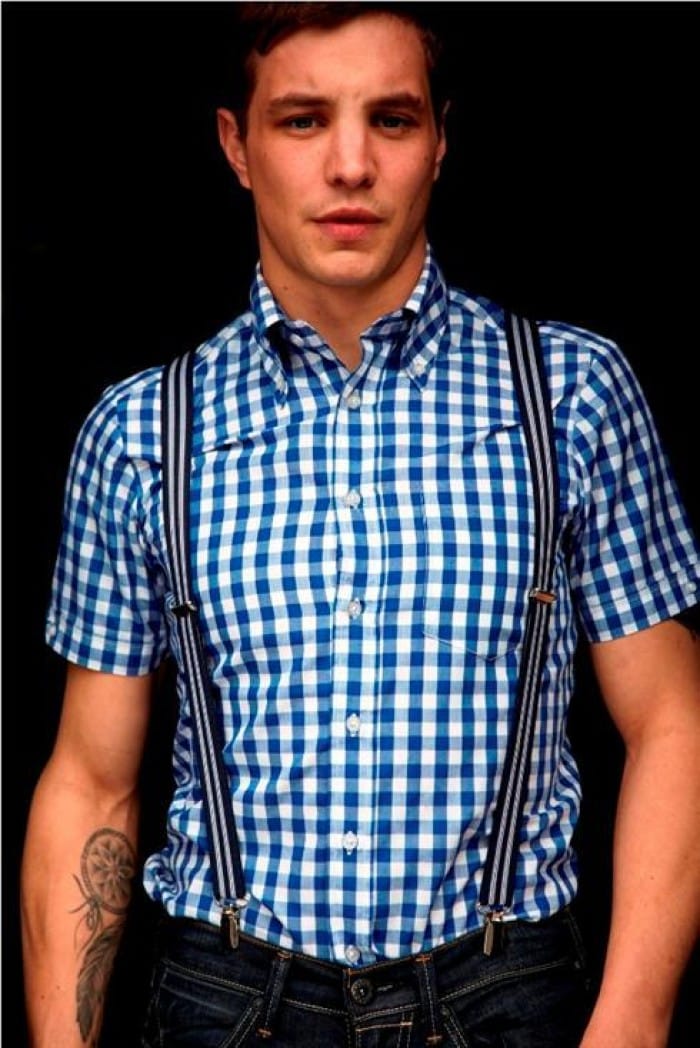 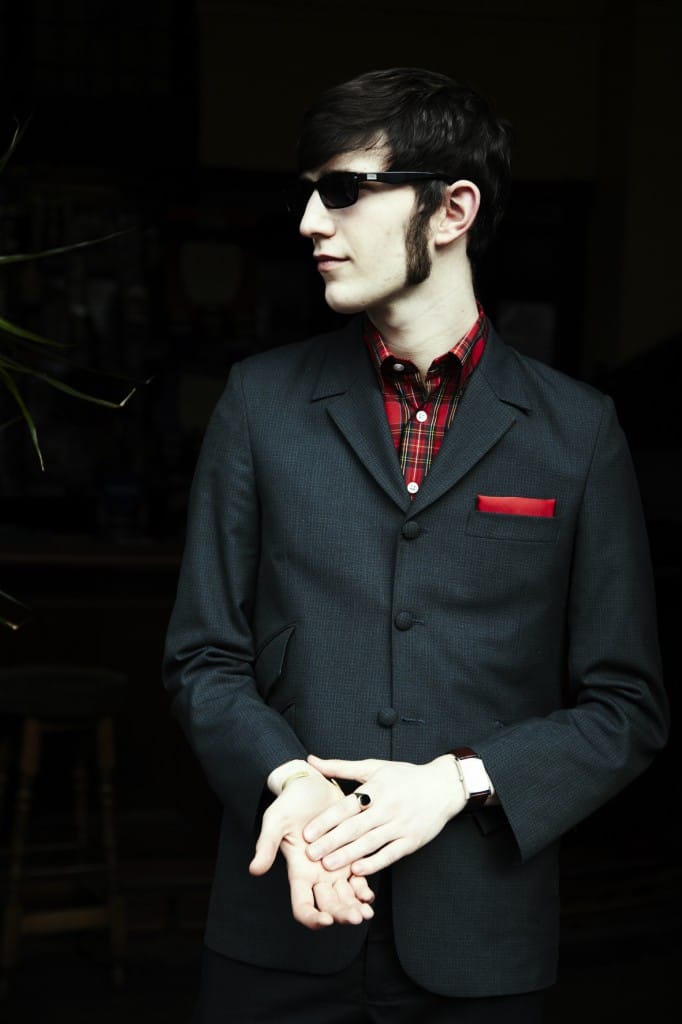 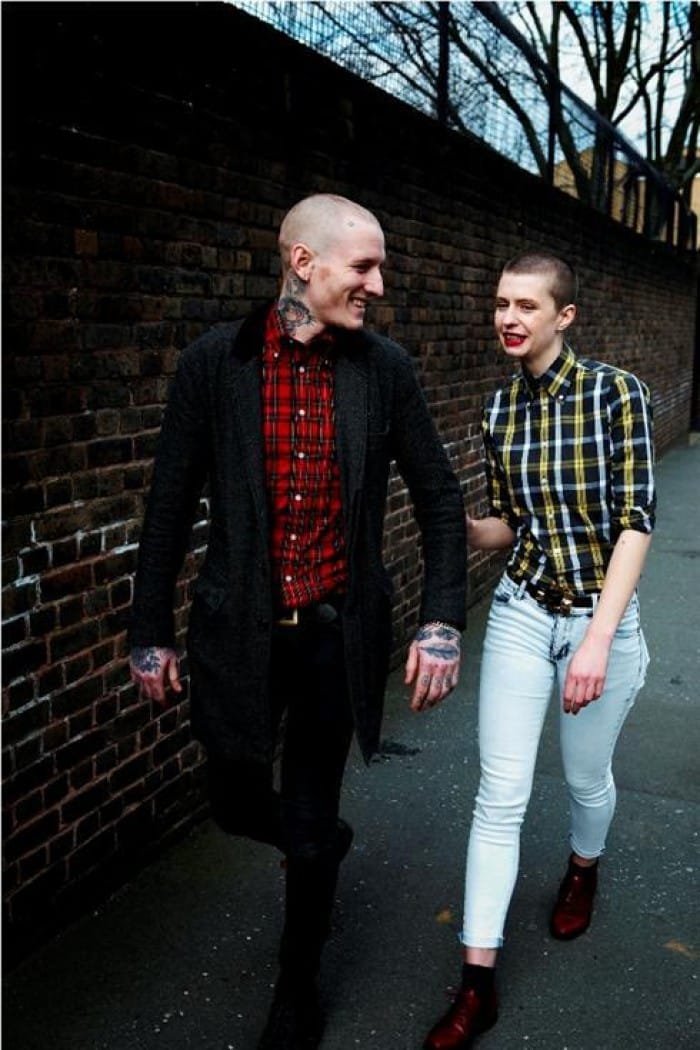 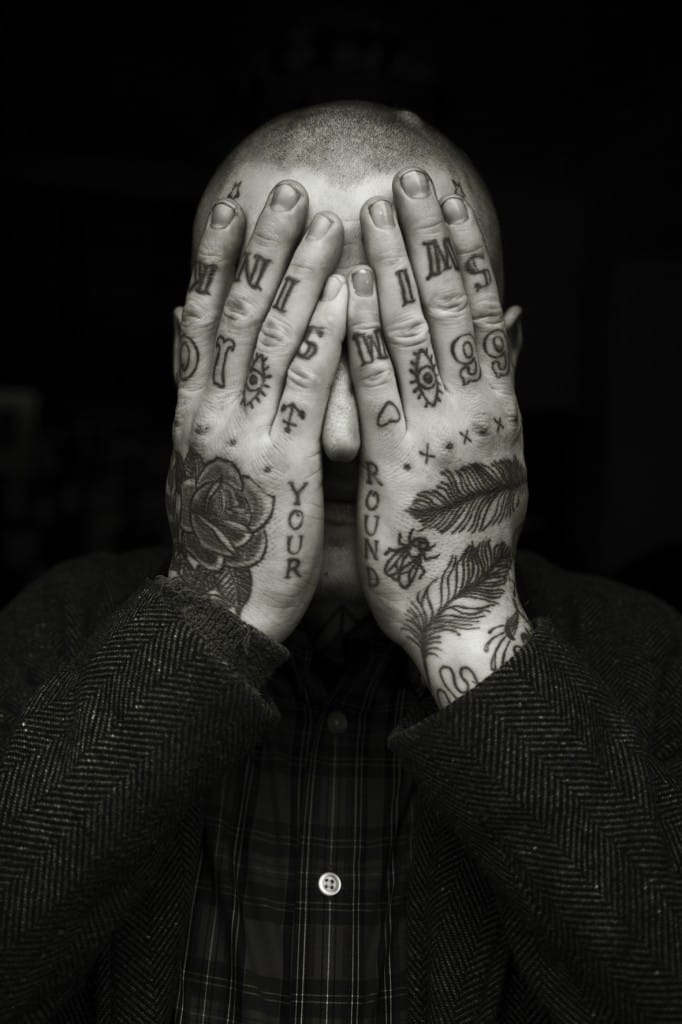 Since taking over at the helm, Jonathan freedman, son of Keith has discovered that the first Brutus shirt, called the ‘Trimfit’, has a cult following among mods and suede heads throughout the world and has been documented in numerous books and articles about British fashion. Throughout the late sixties and mid-seventies this iconic shirt sold in the millions. Jonathan felt it natural to re-launch the brand but in a low-key and stylish manner. 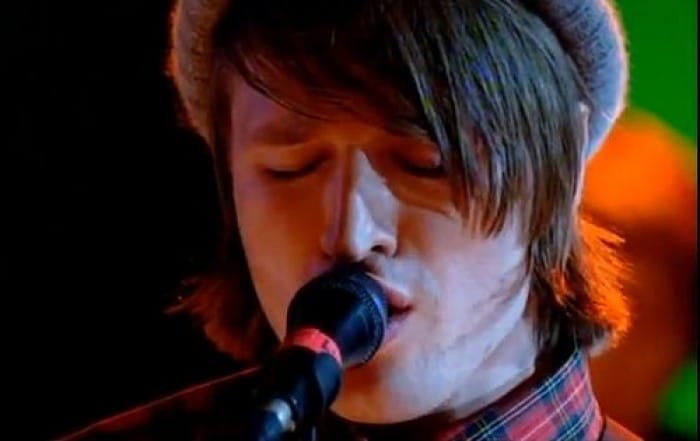 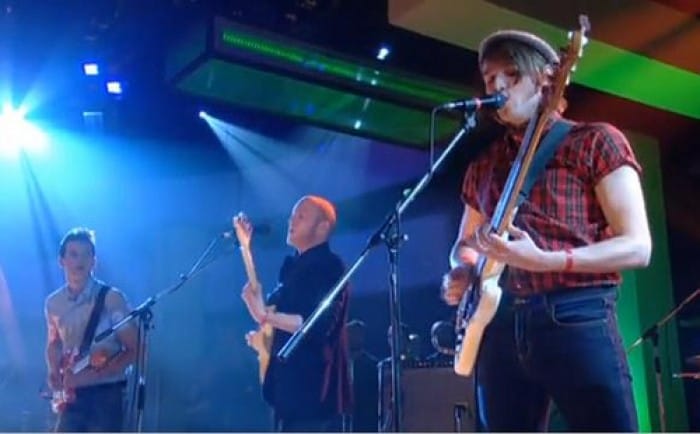 This classic British shirt is being introduced to a whole new generation whilst also appealing to those for whom the Brutus Trimfit remains an enduring and beautiful memory. Keen to stay as true to the original vision of the brand, Jonathan has even returned to the original manufacturer in Hong Kong to recreate the Brutus ‘Trimfit’ from 1966 and to ensure that every detail matches the original. The legendary family-owned Brutus fashion line has been re-invigorated by a new generation. 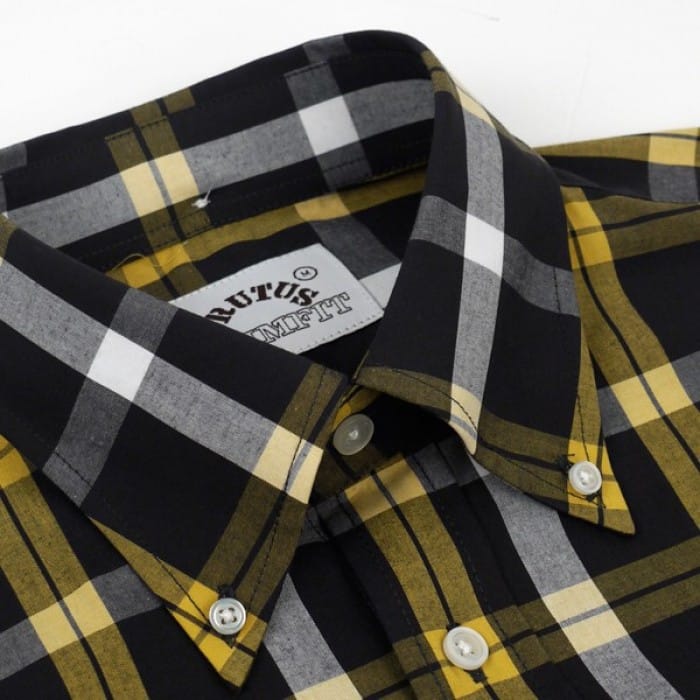 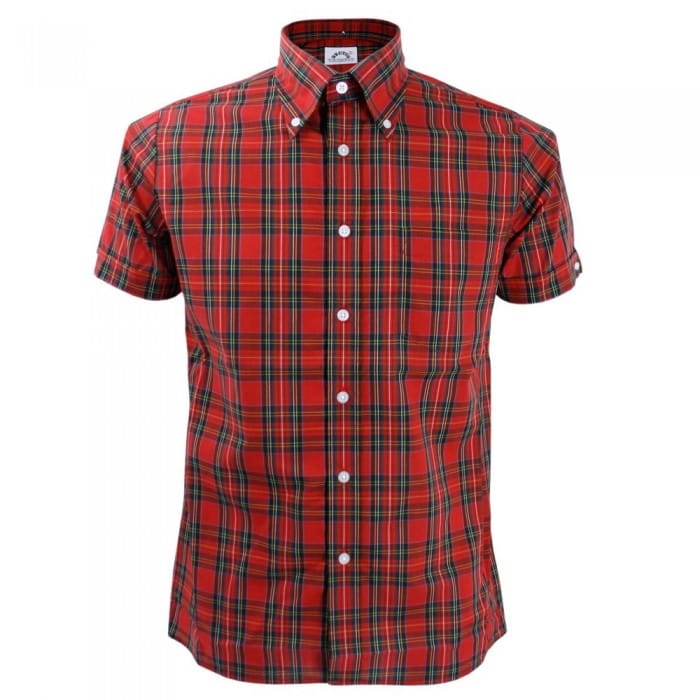 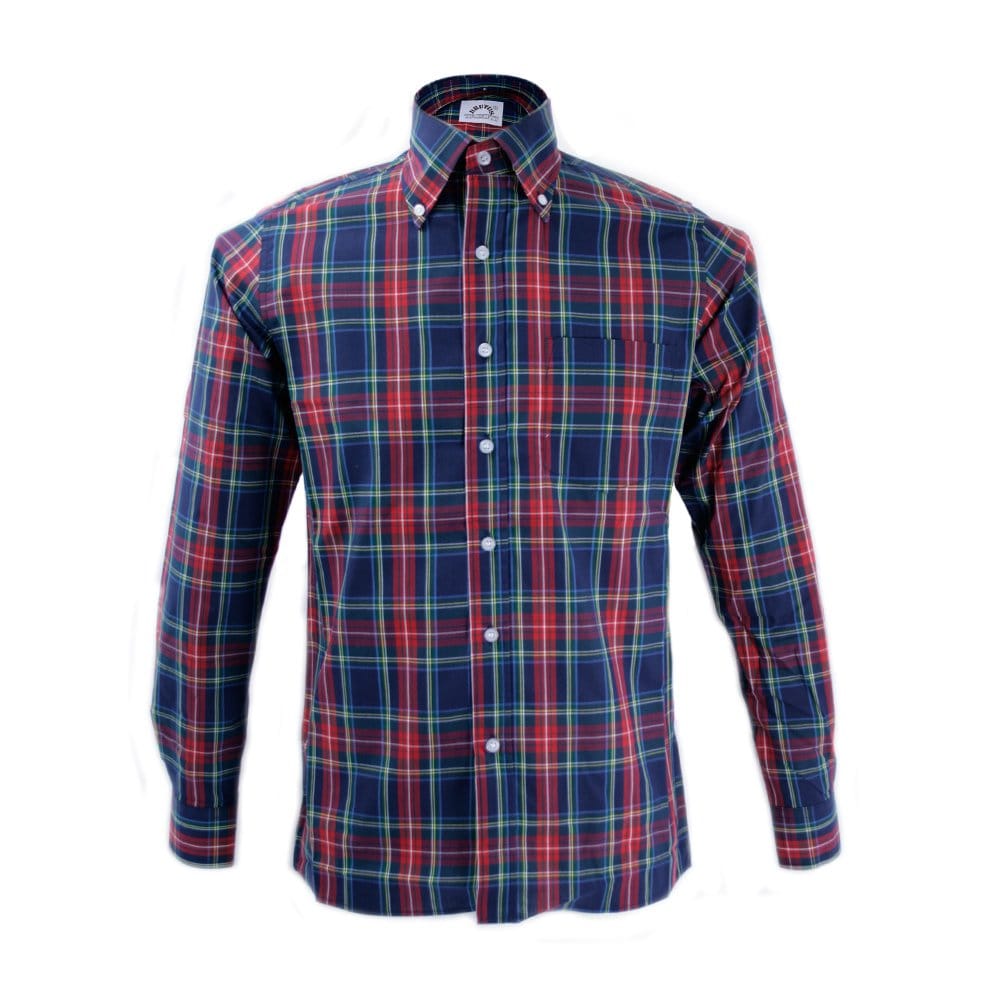