Behind the Farah Clothing Label 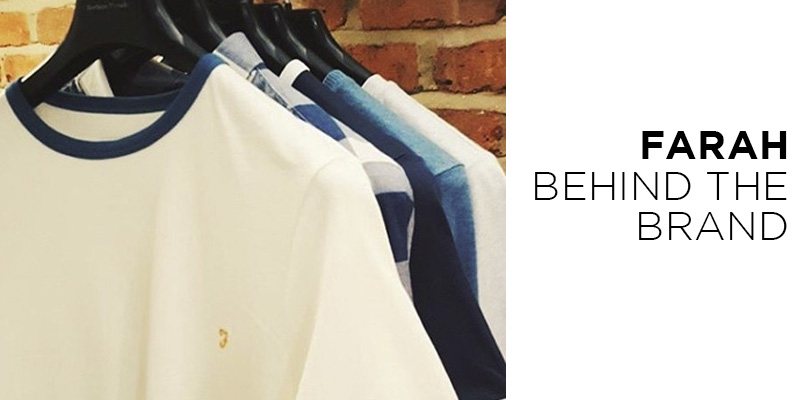 Farah clothing is one of those menswear labels that has been around for as long as we can remember. As we add more and more stock to our online collection at Stuarts London, we thought we would take a brief look back at the history of the much loved label that is only three years short of its centenary. If you wanted to check out our fantastic Farah Clothing collection then please click here!

The Origins of The Farah Shirt Making Business 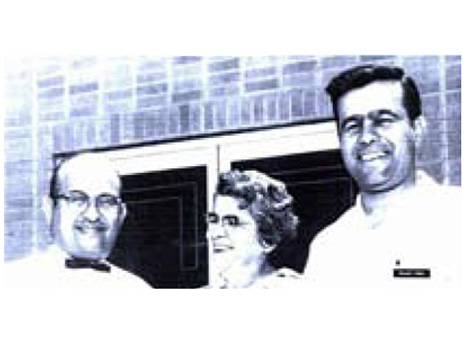 Like many of the US’s “heritage” labels, Farah originals sound familiar to many of its main competitors today. Originating in El Paso, Texas the shirt making business was set up by Mansour Farah, a Lebanese immigrant, and his wife in 1920. Quickly gaining a reputation for producing quality goods the business had expanded out to crafting  several other types of garments including overalls, denim and other general workwear.

Upon Mansour’s death in 1937 the business was taken over by his two sons James & William. Under their stewardship sales grew season after season as Farah developed from an anonymous Military and Mail Order contractor to a brand well recognised across the whole of America.

Making it Big In The 70’s with Farah Clothing

Despite slowly beginning to making its way into the UK in the 40’s, it wasn’t until the 1970s that Farah clothing was wholly adopted internationally. Freshly equipped with its signature product- inexpensive, durable, permanently pressed slacks, the brand reputation was impressively enhanced after been favoured  by Islington trendsetter twin, Chuka and Dubem Okonkwo otherwise known as “Chet and Joe.”

As North London style icons, the pair were idolised by many of the younger generations for their snappy dress sense, laid back attitude and their obsession with the upper class. Often spotted in the Farah hopsack trouser, Farah placing as a staple amongst the mod and Skinhead scenes its cult status forever assured. 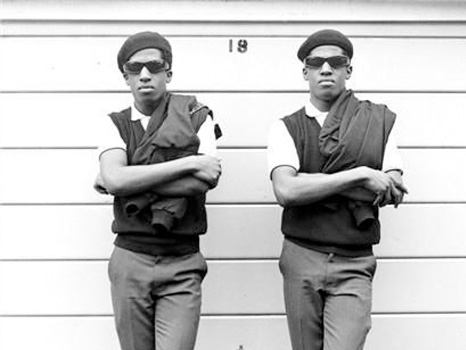 The Reinvention Of Farah Clothing

Throughout the mid to late 70’s and early 80’s Farah was in the doldrums. Rocked by falling share prices the company was forced to close some of its factories that had once seen it the leading producer of men’s slacks in the world. It did not not recover until the mid to late 80’s after it had successfully entered womenswear whilst also focusing upon premium casual and dress trousers, the market it once dominated.

Now with a focus upon what made it so popular in the first place the label concentrated upon its famous signature prints and pattern detailing,  a move which has seen the brand remain at the forefront of many mens wardrobes in the decades since

With endorsements from the likes of comedian Rob Beckett and alike now mean that demand for this season Farah label is huge. Complete with its timeless appeal the SS17 collection is scheduled to arrive online at Stuarts London from January 2017 onwards. You can browse the latest Farah arrivals online by clicking here.