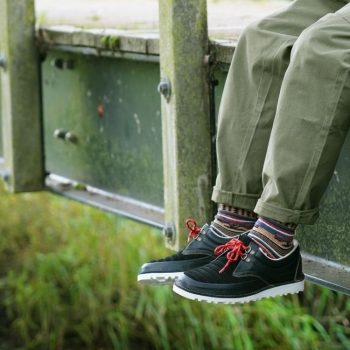 We are excited to announce our latest collaboration with POD Original shoes. This collection focuses on heritage icons in quality materials and timeless silhouettes, that aim to resonate with customers with a sense of nostalgia. It will feature three silhouettes across six colourways and even two suede/leather barrel bags. Although the brand has innovated to bring the shoes into 2021 with a bang, they do carry those old roots we all know and love, like that iconic chunky sole... 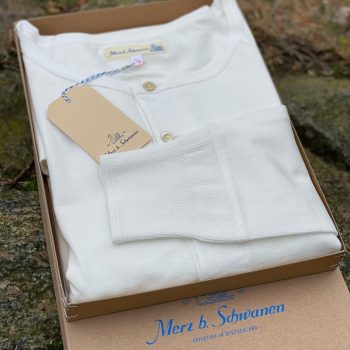 The roots of Merz b. Schwanen date back to 1911. Balthasar Merz started running the textile manufactory on the Swabian Alb in Germany. By 2011, Gitta & Peter Plotnicki, life- and business partners based in Berlin, re-established the brand after the descendants of the founder had shut down the production. An over 90-year-old henley of the former brand caught the couple's eyes at a flea market in Berlin. Their passion for authentic clothing and their vision to revive the traditional way of textile production to combine it with a modern sustainable approach lead them to the Swabian Alb. 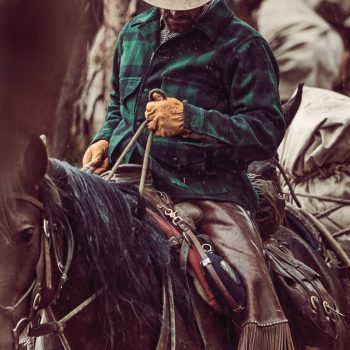 Filson, it all started 120 years ago in Nebraska. CC Filson was the adventurous type, people said that he truly inherited his fathers adventurous and pioneering spirit. He loved the outdoors and all it had to offer. After living and working off the land, he eventually moved to settle in the small city of Seattle. The move gave him a new perspective and opened his eyes to what else the world had to offer. This big move happened in the 1890s, which little did he know at the time, was the best timing he could have ever picked. This is because by 97’, the gold rush hit. When this gold rush hit, people flocked up North, but the North came with some hurdles… The weather up North was cold, tough and would test even the most experienced hunters and pioneers. This is where CC Filson made the decision to use his past experiences, his love for the outdoors and his drive for success to create something that no one had done before. Filson was born. Filson used his pioneering personality to trail blaze the clothing industry - to create clothes to not only survive in the harsh weathers, but to thrive. Launching as Alaska clothing and blanket manufacturers, their market was simple it was to target the ‘stampeders to the Klondike Gold Rush.’ The brand became a household name as stories from the North started to be heard. 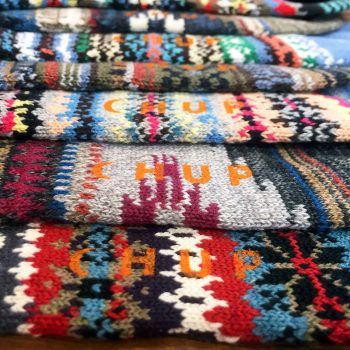 Chup Socks, Made in Japan…

Born in 2009, Chup socks are inspired by the patterns of various indigenous tribes from around the globe. Each sock is woven to the highest quality through a stocking frame machine, whilst paying utmost care and attention to details on colour and design. All designs are original and executed with the most beautiful selection of yarns available. Their aim is to design high quality, yet comfortable socks, without compromising the intricate patterns of each style. The machines used are a traditional low gauge stocking frame machine, which on average, a single machine only produces 20-25 pairs a day. Chup uses master craftsman that carefully inspect all finished products, to guarantee socks manufactured to an impeccable quality. 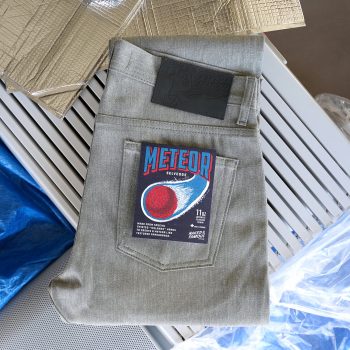 A new season means a string of hotly anticipated denim releases from denim aficionado's Naked And Famous Denim. The Canadian denim brand are unlike any other denim producer out there. Known for not only for their quality but also for showcasing the full range of creative possibilities in popular garments. 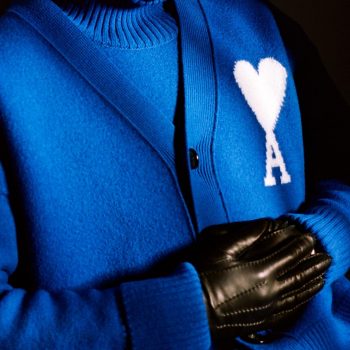 AMI was originally founded in 2011 by Parisian designer Alexandre Mattiussi. The brand offers a blend of casual and chic that is said to blur the boundaries. The stylish brand is named AMI, meaning friend in French, for its relaxed yet authentic approach to fashion. Each and every design reflects their values of this young, cool yet carefree identity and with every season, it just becomes more evident. After winning the ANDAM prize, one of the most prestigious awards in fashion, Alexandre continued his path to success and continues to create ground-breaking moves within the industry. Fast forward to where it is today, the brand has six boutiques around the world: Paris, Tokyo, London, China Mainland and Hong Kong SAR. 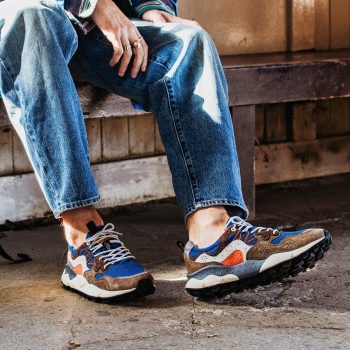 The sneaker world and that of heritage menswear have an interesting history. The two, seemingly like long estranged siblings are similar in many ways, but also with their own distinct character. One is fast-paced and always concerned with what is coming next – while the other is concerned with a slower more purposeful approach, exploring what is timeless. Every now and then though, a brand comes along that manages to bridge a gap between the two, and it is here where new and exciting ideas can be explored. 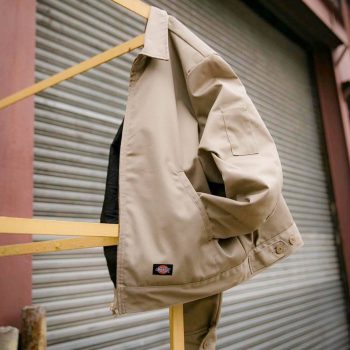 Dickies, Must Have Layering Options

Coats are great, but their expensive and heavy – staying true to their roots of functionality Dickies stick to some tried a and tested classics that are durable and reliable first while also being lightweight and functional. A great example of this is in the Duck Canvas Chore Coat. A workwear staple at this point and instantly recognisable by its 4 external patch pockets originally designed for keeping tools and other items in while working. It’s only right then, that one of the original American workwear heritage brands made their own. Crafted from extra-durable duck-cotton canvas which starts out stiff at first but softens with use for a jacket that is tailored to you. A truly timeless design with a washed cord collar, metal buttons and sherpa lining mean it’s ready for any weather and will make this jacket trusty ally this season. 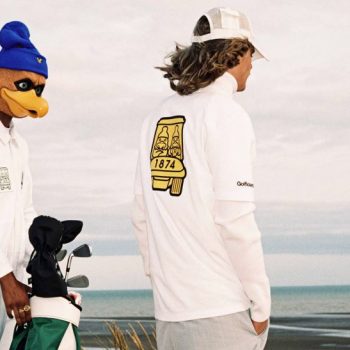 Lyle & Scott are excited to announce their upcoming collaboration with Japanese golf collective Golfickers. Consisting of 7 different pieces, the silhouettes for this capsule collection have been taken from the Lyle & Scott archive, referencing classic products from their past including rugby shirts and knitwear. A new logo has been created for the partnership, combining Golfickers’ classic buggy image with Lyle & Scott’s iconic Eagle and 1874 - the brand’s founding date. Formed in 2018, Golfickers is a Tokyo-based golf collective made up of art directors, film producers, photographers, designers, and stylists. 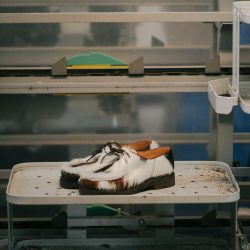 The latest arrival from Paraboot sees a bold, show stopping style. Sticking to their iconic silhouette, the shoe has been given a unique twist. Created by the second generation of the Richard-Pontvert family, this iconic model was marked by the birth of Michael Richard in 1945. Renowned all over the world, it has proven to be timeless and suitable for any generation and style.