The classic polo shirt has come along way since it was first designed in 1896. Originally designed by polo players themselves to help them keep their collars down, it later evolved in becoming a key fashion item for the everyday man. The nature of a polo allows for almost any occasion with its effortless ability to be stylish, casual or even smart. However, the designs, brands and colourways really do make the Polo what it is. This is what makes each polo shirt so individualistic and appealing. 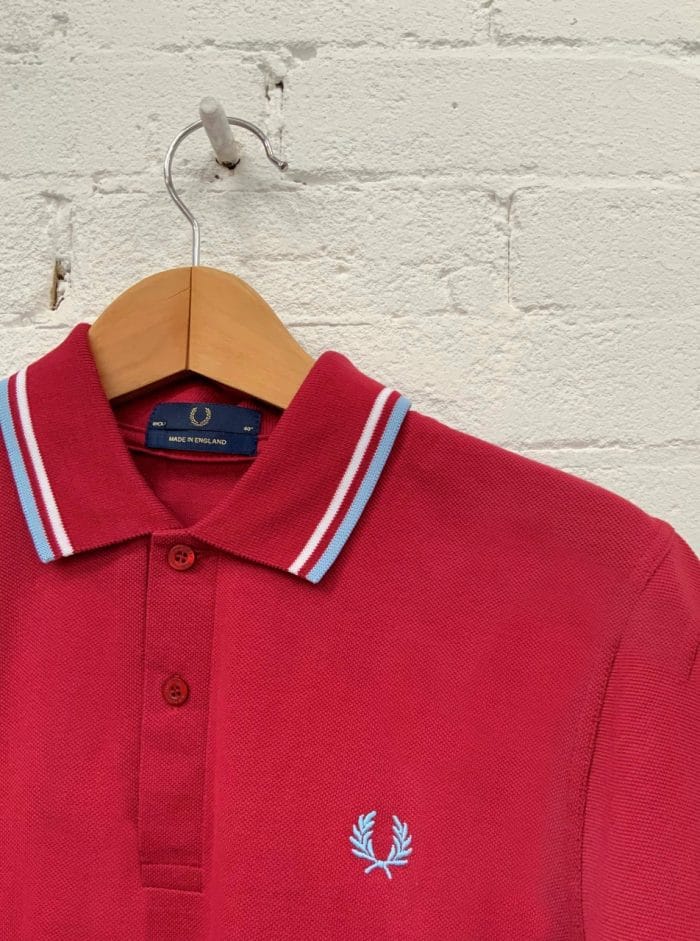 Some brands have even become iconic for their polo shirt renditions like Fred Perry. Each season, bringing out new designs but always retaining that classic polo shirt style we all know so well. As Polo Shirts are so versatile and wearable throughout the year it is no wonder we can see so many brands out there with their own unique take on such a classic. The beauty of a polo shirt is that you can go bold in colour, print and style and it will always retain that iconic look. 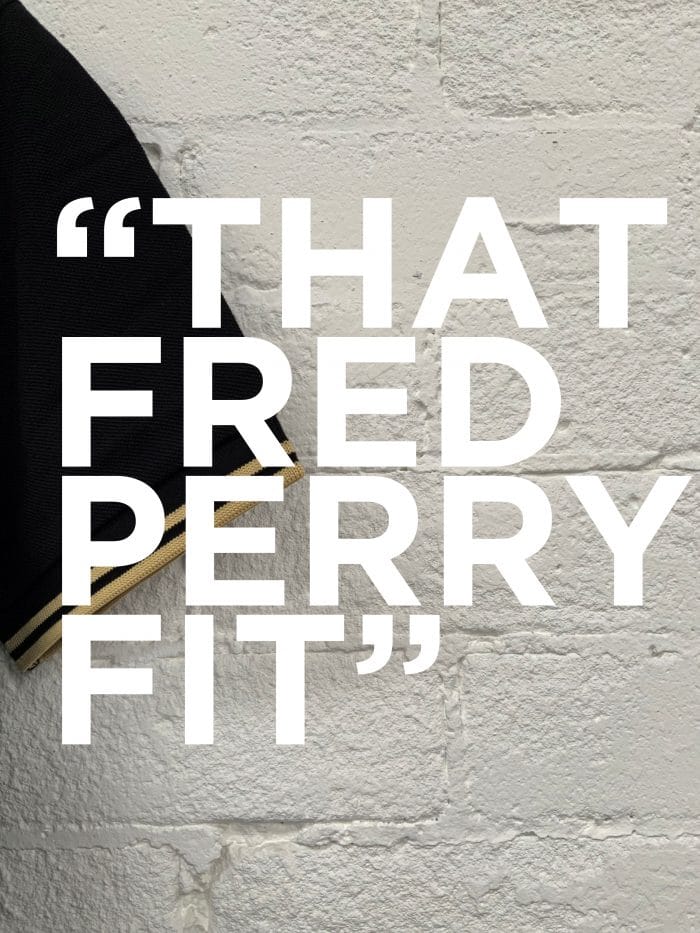 It’s hard to believe that a British tennis and table tennis player and former world no.1 has grown such a subculture in the world of fashion. He first developed the M3 polo in Leister and it soon became famous for that ‘fred perry fit’ following this, he later went on the create the M12, the original twin tipped polo shirt. The story is that Lillywhites requested a unique design mirroring football colours. These designs still remain today [White/Ice/Maroon and White/Navy] The Twin Tipped Polo hasn’t altered since it was first designed by Fred Perry himself in the 50s.

It was this shirt that later paved the way for the brand to evolve from sportswear to streetwear. 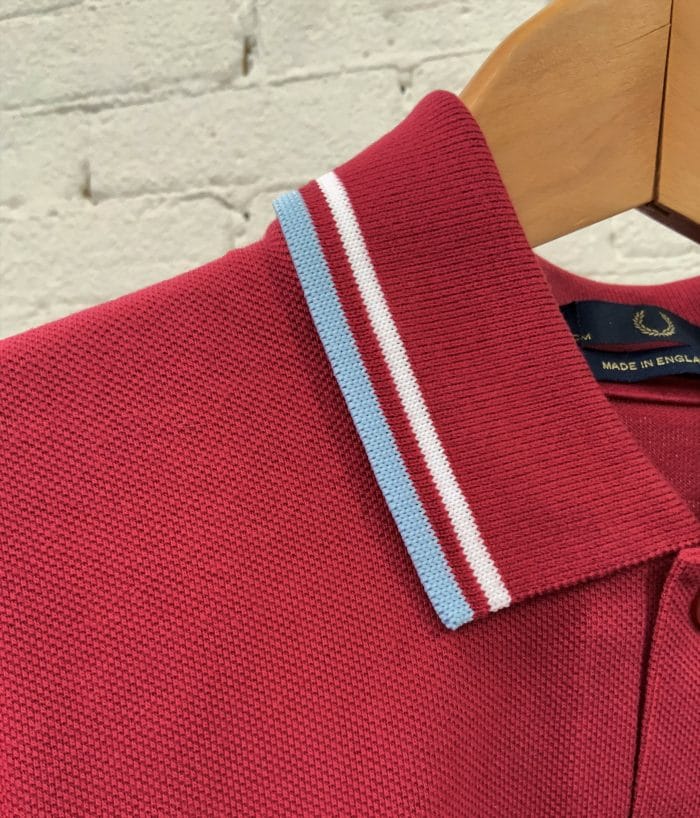 Soon the once inspirational brand for tennis players became fashion for the everyday. It’s highly recognisable Laurel Wreath would soon become a culture and something in which people would instantly recognise in football stadiums. on the street, or even on nights out. It created a sense of belonging with the brand stating it has always been ‘Adopted, Never Forced’ 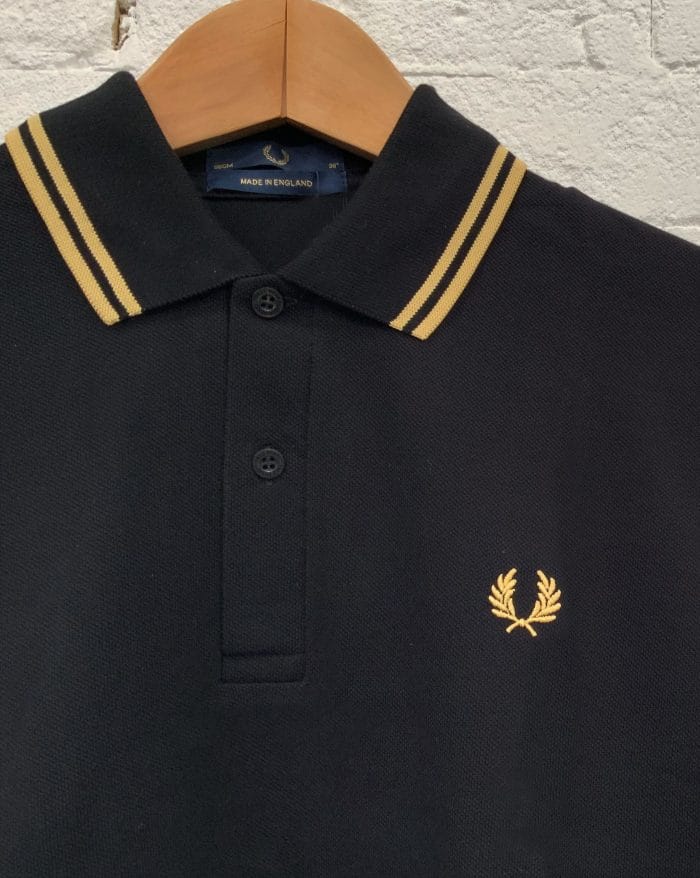 The ideals that the brand later adopted helped it become prominent within Fringe subculture as it didn’t seem to follow the rules and wasn’t conforming like other brands within the industry. Celebrities that also encompassed the following also became fans of the brand making it mainstream and aspirational.  What makes the brand such a prominent part of British fashion history is that it has become a sub cultural uniform since the 50s and it still continues to be adopted by each generation whatever their status therefore making the Fred Perry Polo Shirt still one of the most iconic polo shirts to this day.