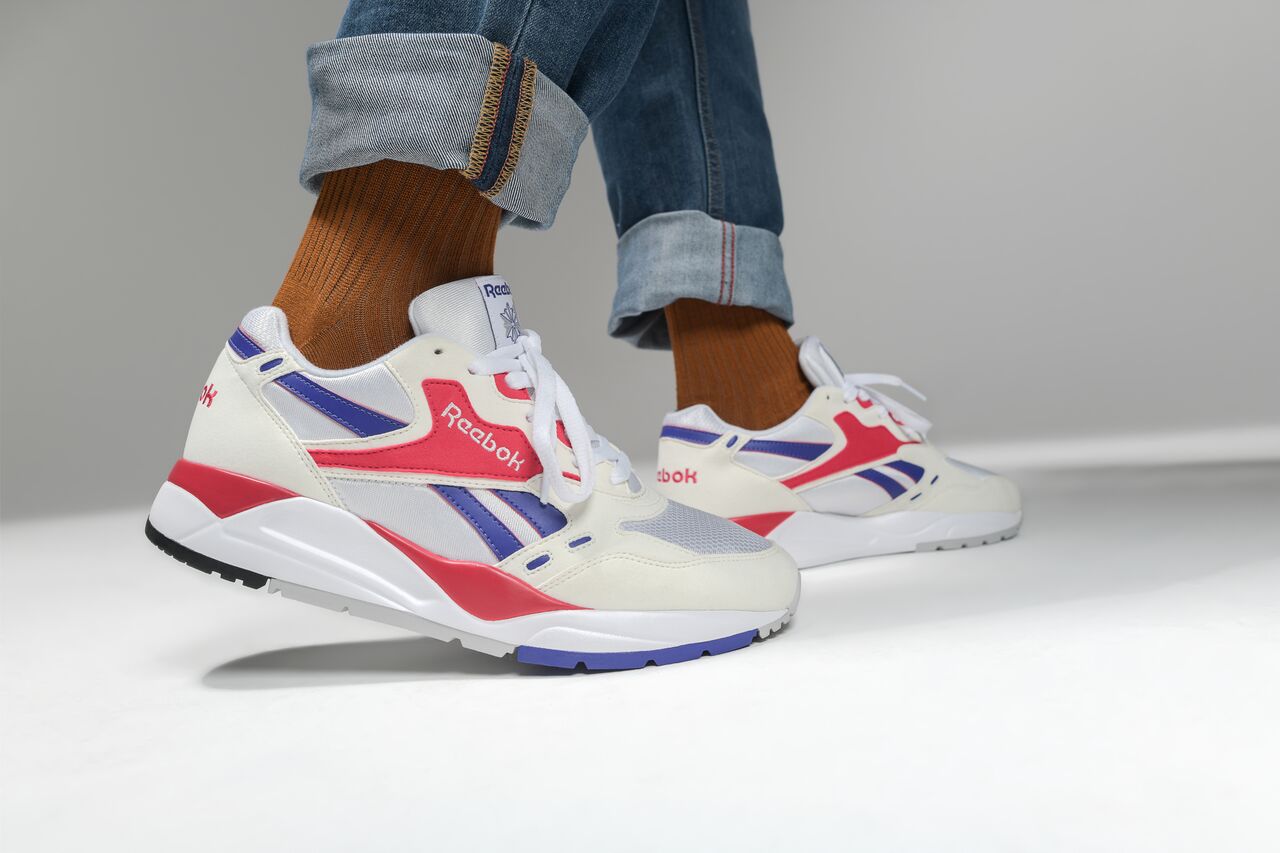 The Iconic Bolton silhouettes named after the city in northern west England where Reebok was originally established, the Bolton were released in 1992 and once again pulled from the Reebok archives with fresh colourways set out to make a lasting statement. Reebok release two new colourways for the sleek trainer giving it that cool causal appeal but not taking it away from its true roots.

The Bolton retains most of its original design details and features such as a Hy-Lite mid-sole with Hexalite heel cushioning. The Bolton OG has enhanced motion control due to dynamic cradle and filled in medial arches for super sock absorption, the outstanding base supports also help aid the structure of the shoe for a lasting shape.

However, back in the day these shoes were designed for competitive running unlike these revivals which allow for more breath-ability and comfort because of the upper open weaved mesh, longer durability due to the RG blown rubber out-sole accompanied by MC 5000 heel plug. The Bolton OG are limited and only come in two new colourways Red Rush assisted with California Blue alongside Magenta Pop assisted by team purple.

With limited distribution these Bolton are highly sought after by collectors so be sure to grab a pair before they disappear here. 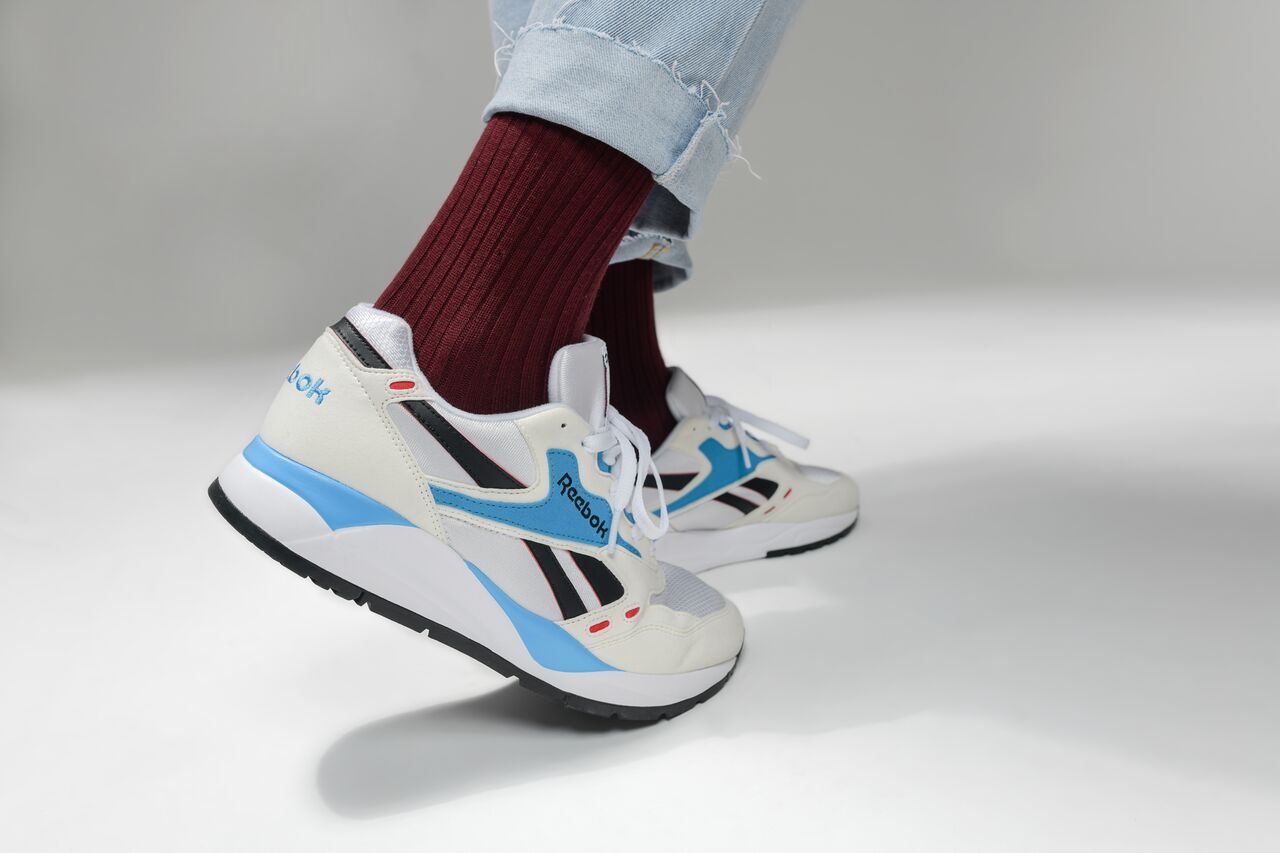