World renowned for high quality knitwear, S.N.S Herning is a family run label operating out of Herning, Denmark.  Founded in 1931, S.N.S still use the same production methods and techniques today that have seen the fisherman jumper become part of the brand’s core DNA.

One of the most celebrated names in the Scandinavian fashion sphere, S.N.S Herning is a heritage inspired label founded in 1931 by Soren Nielsen Skyt. Hailing from the Danish town of Herning, in the nation’s Jutland region. To this day the nostalgic label still runs a mill in the town of its founding, and is today run by the son of its founder. With its clothing still produced using the looms, machines and patterns that S.N.S Herning’s founder created during his tenure at the helm; a quintessential heritage driven label.

The Danish label’s success was built upon the revolutionary design of the bubble knit pattern, which provided fisherman working in rough seas extra warmth and protection. The 1931 Fisherman knit pattern from S.N.S has become synonymous with the label over the years, and is as successful today as it ever has been. With inspiration drawn from the original Bubble knit for every season’s designs, expect to find a mix of Contemporary and traditional designs in S.N.S Herning’s latest collection – AW18.

S.N.S Herning’s AW18 collection sees the perennial Fisherman sweater joined by an array of other classical knit styles such as the Hybrid-II High Neck Jumper and the Fang Jacket; complimented by the modern additions of the Neo Hooded Anorak and Camel Pace Crew Neck Sweatshirt. Pastel tones feature heavily throughout, and as always, the collection is sourced and constructed in the labels native Denmark. 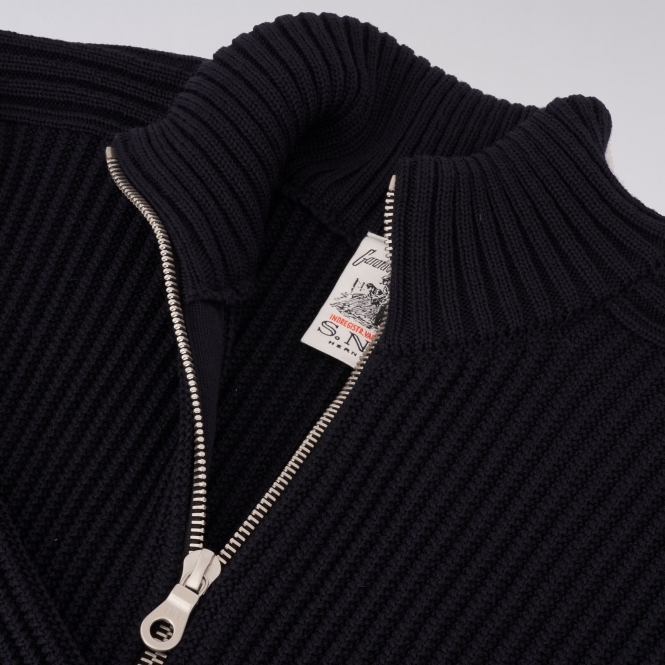 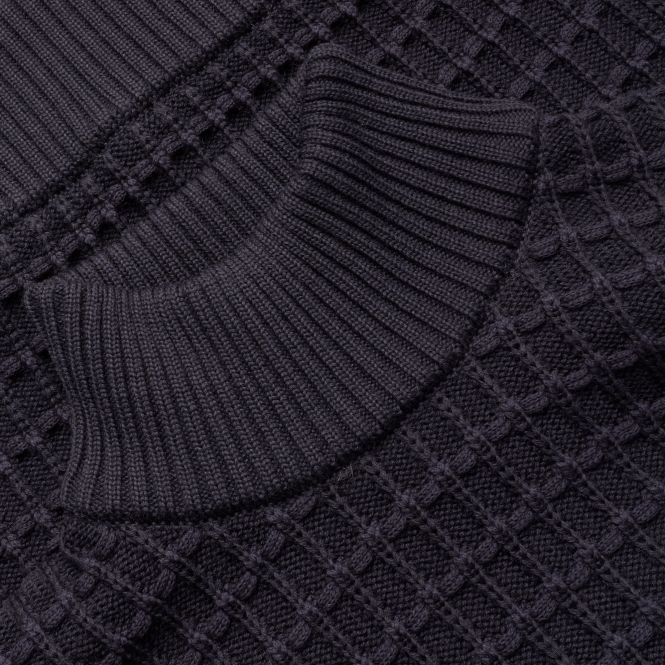 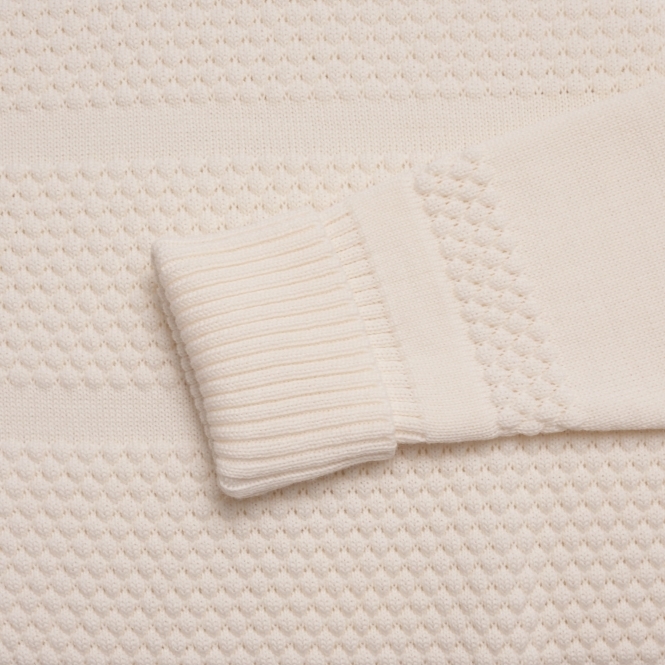 S.N.S. Herning has long been a mainstay at Stuarts London, and for good reason. The attention to detail and rich heritage of the brand leave nothing to be desired – if you’re a fan of quality built, heritage inspired knitwear, hit the link below to view the entire collection.

In other news, Adidas have just released a retro inspired cut and sew tracksuit. Click here to learn more.