iOS 12 – Everything You Need To Know

Apple’s brand new iOS 12 update is packed full of practical and logical updates, read on to learn how your phone will improve.

The annual iOS refresh from Apple this year seems to have been forgotten, lacking in groundbreaking features, but the new iOS 12 has some very practical and useful advancements, even if they’re not as glamorous. Today we’ll give you a complete rundown of everything you need to know about the American tech giant’s latest operating system.

One of the most celebrated and perhaps useful new iOS 12 features shows you how much you use your phone. Providing a weekly activity summary with a graph that shows how much time you’ve spent on your iPhone, as well as this detailed report you can also set time limits for each app; When time runs out, the app will show a “Time’s up” notification. No need to fear though, as you can tap a link to ask for more time if so needed.

The new feature will allow you to see how much time you spend on each app, when you’re using each app, how often you unlock your phone, and which app has the most pop up notifications. Finally, If you have children, you can set app time allowances to limit their time on a particularly addictive game or YouTube video.

Apple recently said that they wanted to give you more control over your phones notifications, and they stuck to it. Starting with Do Not Disturb, a new feature creatively named Do not disturb during bedtime does exactly that. The new mode will hide notifications on a device’s lock screen at set times when the owner is asleep. 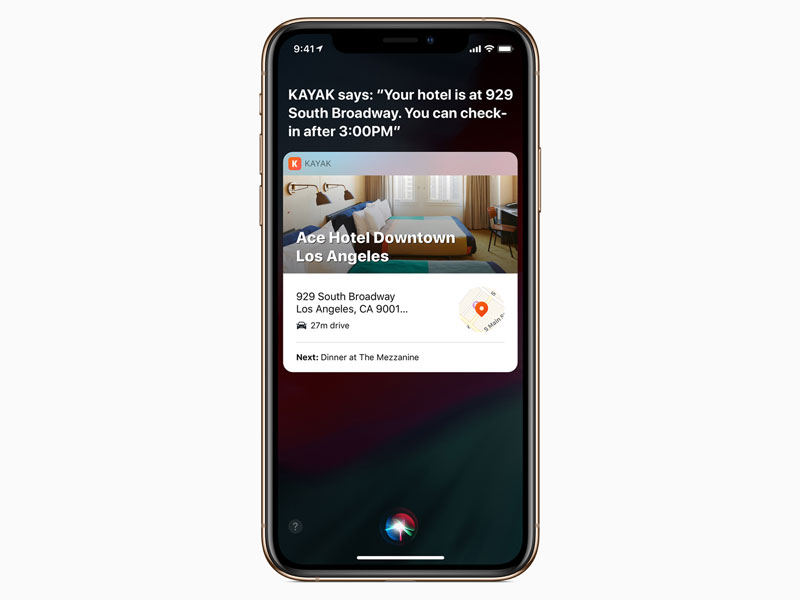 Siri is getting a huge intelligence boost in iOS 12. Now being able to answer more in depth questions about famous people, food, and sports, and there’s a brand new Shortcut feature that’s built into the Workflow app. With Shortcuts, you can choose and design a huge range of automation using applications from the app store, which can then be activated with Siri voice commands.

Siri suggestions and shortcuts appear on the Lock screen and when you swipe down. Siri able to do more than ever before with the added features and support in this update. 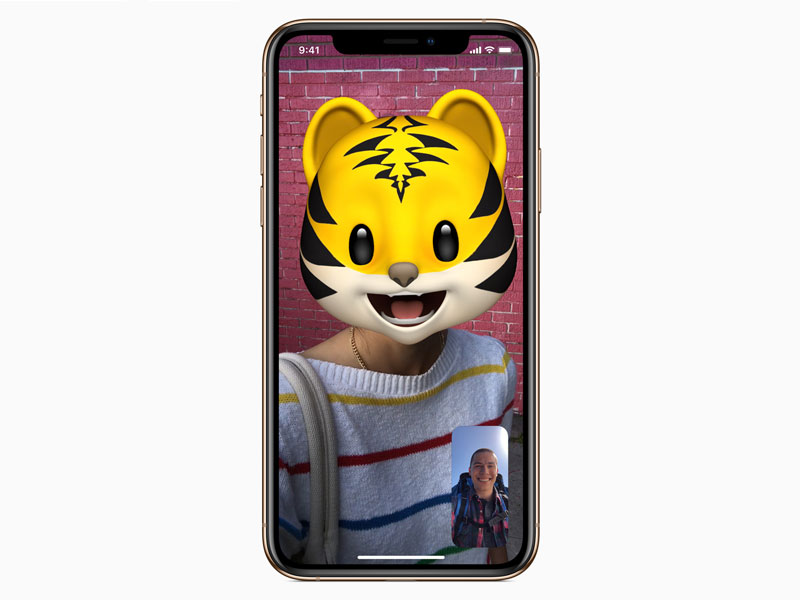 Another brand new feature to i0S 12 is augmented reality (AR) support. users can now use the brand new measure app to identify and measure the dimensions of physical objects using AR. All you need to do is outline the sides of an object to find out how long they are. Whilst the app is still in its infancy, it can already detect rectangles automatically and tell you the dimensions and area. 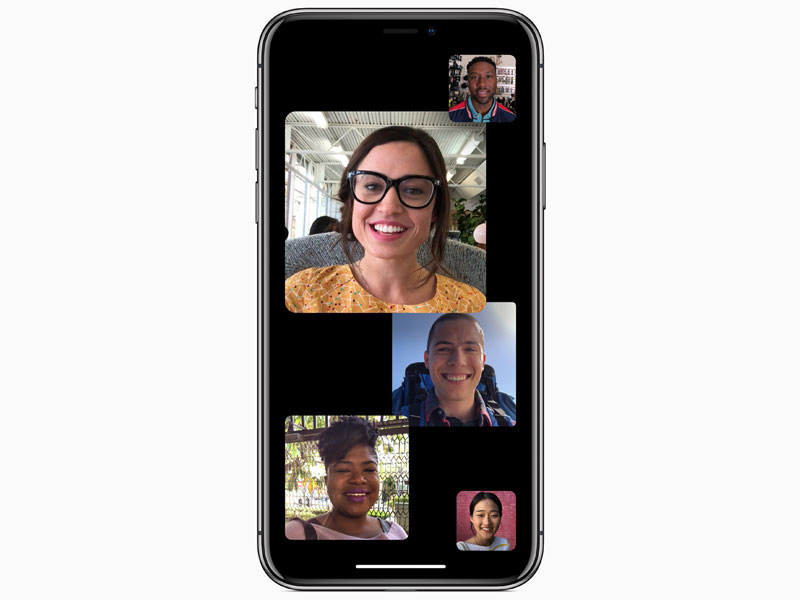 80 percent of all emergency calls now come from mobile devices in 2018, but much of the infrastructure used to answer them is based on the wired phone era – making it difficult for responders to locate people when they call. Apple have promised to make that easier with their new location service that sends the location of the phone making the call to emergency operator centres; a feature that could potentially save lives. Whilst this feature is only available in the US currently, expect it to become a world wide feature soon enough.

To round it up

From multiplayer AR games and apps to custom Siri shortcuts, there’s a lot to look forward to when iOS 12 launches later this year. Be sure to keep an eye on this space for up to date news.