Nike draw inspiration from the recent World Cup with their internationally themed ‘Europe Pack’ – featuring Italy, France and the UK.

Nike are set to expand on their collection of Air More Uptempo releases this Saturday with a brand new Europe pack. Three different country themed pairs are releasing each with their distinct merits, join us today as we examine each model. 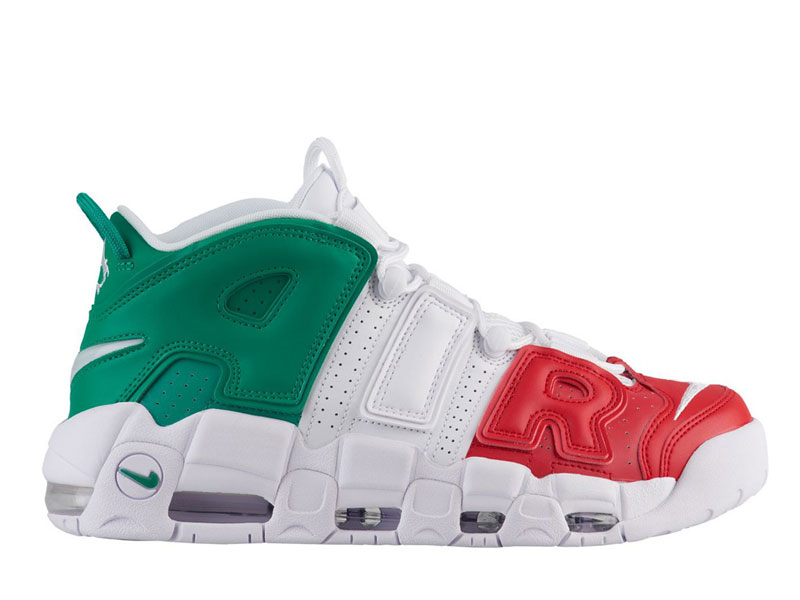 Italy’s namesake comes dressed in the classic colours of the country, being a university red, lucid green and white colour combination across the upper. Taking form in the same way as the Italian flag, in a green white and red formation; green wraps the heel tab and rear of the upper, with white making a showing on the mid-section wand university red wrapping the toe box. Completing the sneaker is Nike branding found in red and green, whilst the countries logo on the heel completes the look. 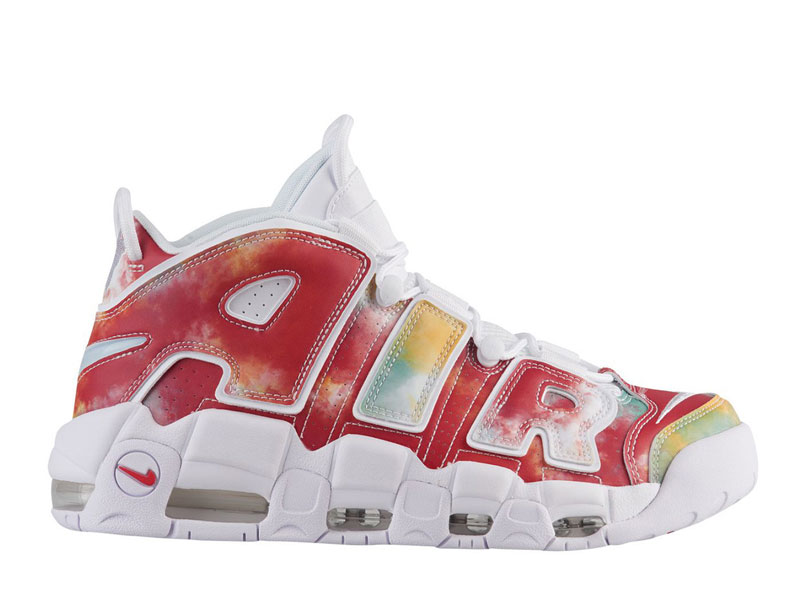 The Nike Air More Uptempo UK representing the United Kingdom adds to the International Pack, coming dressed in a bold and loud amarillo, speed red, neptune green and white colour combination; with the upper featuring all of the aforementioned shades throughout providing for marbled effect. Finishing the sneaker off are hits of white on the midsole and outsole, Nike’s classic Swoosh and the countries logo on the heel. 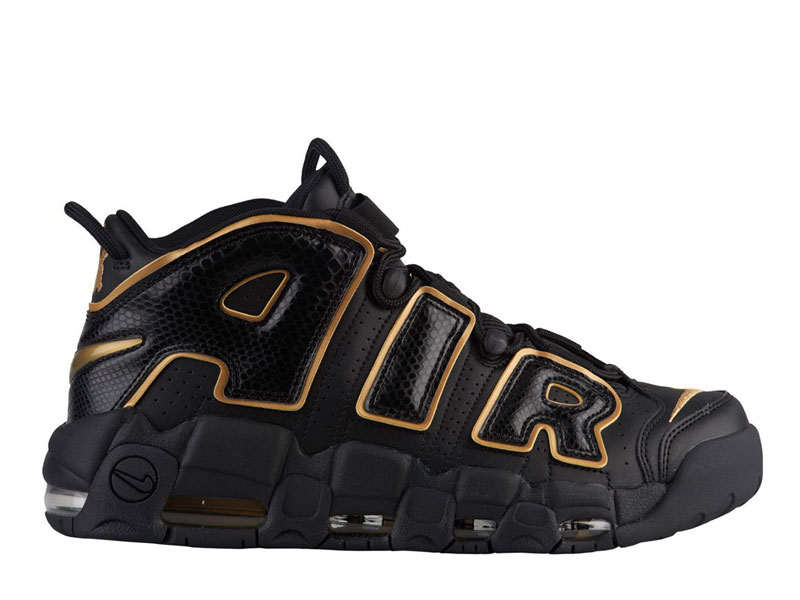 Finishing the pack is The Nike Air More Uptempo France arriving in an understated black and gold. Features black throughout with hits of metallic gold for contrast, as well as shiny textured overlay landing on the large AIR branding. Furthermore, metallic gold can be found wrapping around and filling the Nike Swoosh branding. Completing the look is a Black midsole and outsole and the countries logos on the heel.

With the Nike Air More Uptempo Europe Pack is set to launch this Saturday at midnight, you can get your first detailed view above.