The Adidas Continental 80 is the quintessential casuals sneaker and has just hit our shelves here at Stuarts London. Check out the revamped sneaker with us today.

Adidas Originals  have re-released their archived Continental 80 silhouette as part of the German sportswear label’s ‘Yung Series’. The series will also see the release of the new ‘Yung 1’ in a ‘Chalk White’ colourway. The 80’s continental silhouette (originally released in the late 1980s) is arguably best known for its association with the 80’s ‘casual’ or ‘terrace fashion’ movement, being a mainstay in the subculture up to the present day.

The re-released sneaker will showcase an exact replica reproduction of the original, featuring a classic white upper paired with a two tone stripe running along it. Constructed from premium grade leather, the sneaker also features a terry cloth lining and a double cupsole. Being the latest installment in the ‘Yung Series’,  the Continental 80 has just hit shelves here at Stuarts; grab yourself a pair HERE to make sure you don’t miss out. 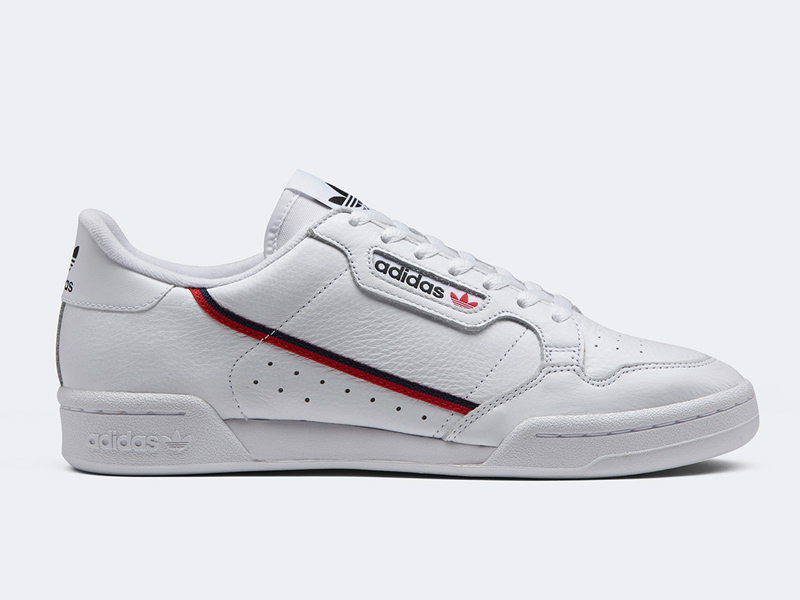 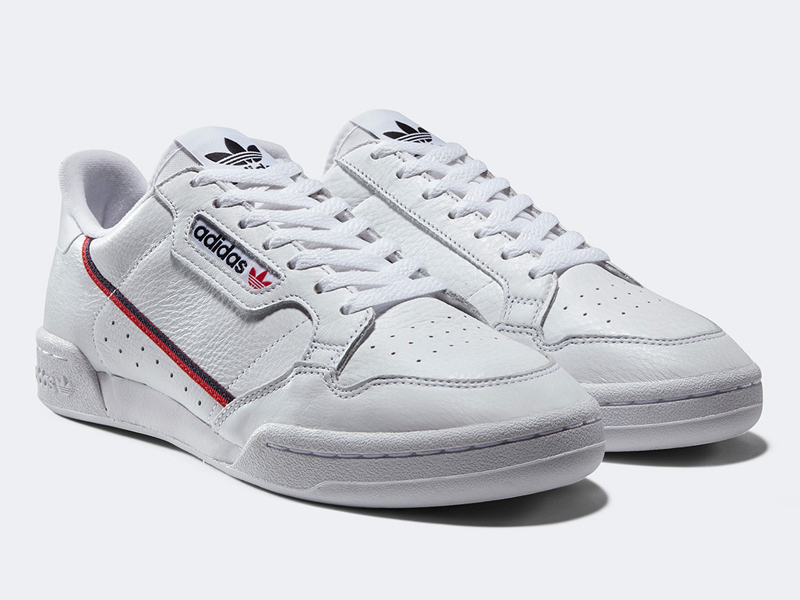 In other sneaker news, The Nike Air Max 98 ‘Total Crimson’ released Friday the 15th of June