Clarks Originals are a quintessential British brand, with heaps of history and a beautiful range, they’re one of the best in the business.

Read our blog for brand features and much more. 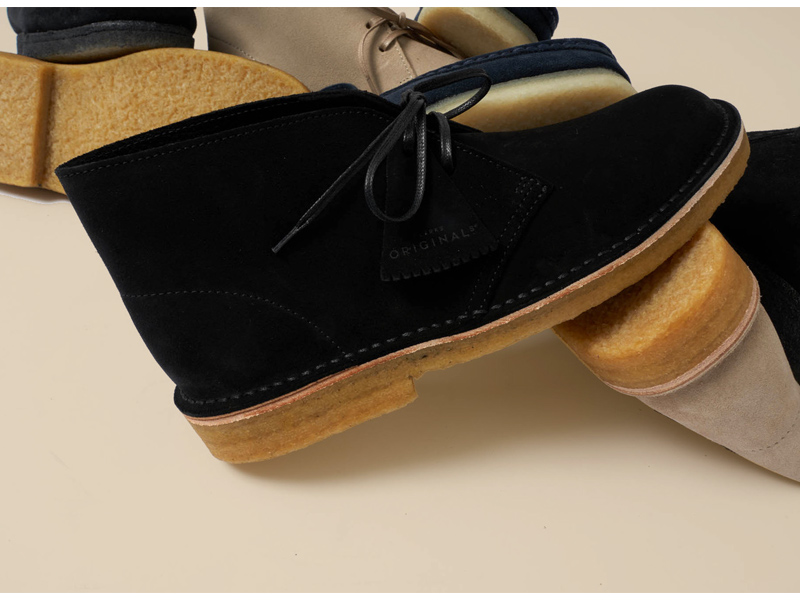 Clarks Originals began humbly, having gradually become one of the most storied footwear labels in Britain (if not the World) over the last 200 years. Respected for their superior construction techniques and their iconic British design, it’s quite likely that most of us have owned a pair of Clarks at some point in our lives. As mentioned above Clarks have a long and illustrious history, being founded all the way back in 1825 as C&J Clark by Cyrus and James Clark, two brothers from the western English county of Somerset. Their now eponymous brand got its start when the brothers made a pair of slippers out of the off cuts from rugs in the elder brother Cyrus’ tannery. Since the day of Clarks first pair of shoes were made, the British brand has stayed in Somerset, in the village of Street. To this day you can head to the village of Street and visit the Clarks museum, which chronicles the development of the brand, the manufacturing process and the design process.

Why Are Clarks Wallabees So Popular?

“In my eyes, Wallabees are practically beautiful” was the slogan of the Clarks marketing machine back in the 60’s for the now iconic Wallabees. The Clarks Wallabee range is what made Clarks what it is today, being one of the brands most successful silhouettes. A moccasin influenced shoe developed in Ireland and launched in 1967, the idea behind the Clarks Wallabee dates as far back as the brand itself, when the Clark brothers set out to make a shoe that perfectly fit the foot for greater comfort and practicality. It wasn’t until the 1950’s that they developed the distinctive crepe sole of the Wallabee, and it was another ten years until they had perfected the silhouette of the Wallabee which has remained the same now for over half a century.  If you’re interested in learning more about the iconic Wallabee grab yourself a pair below. 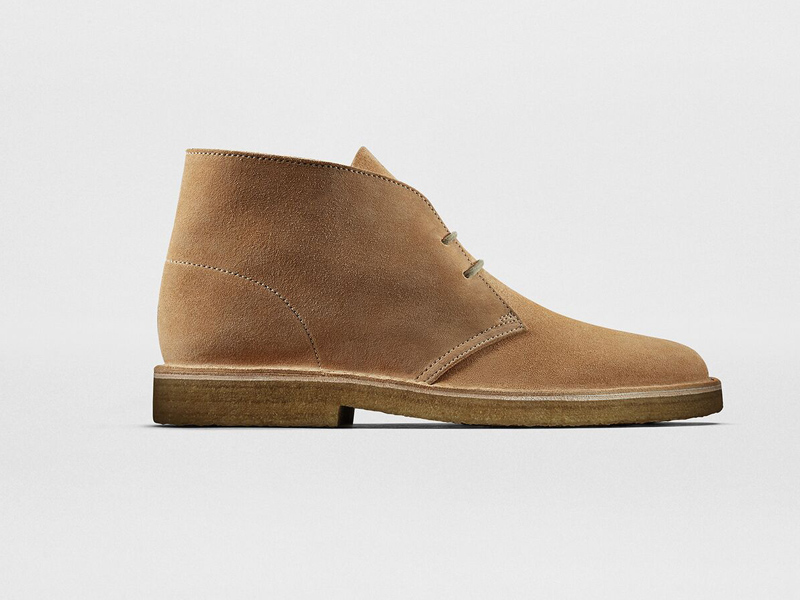 Desert Boots for men, a virtually unchanged style since the 1950’s. The current collection of men’s leather and suede Desert Boots feature Clarks signature crepe sole, for effortless wear and style all year round. The statement “The original Clarks Desert Boots; often imitated but never bettered” resonates with true fans of the Clarks Originals Desert Boot, as anyone that has owned a pair knows that no other look alike can live up to the quality of the iconic casual boot. Constructed from all the premium materials used in its cousin the Wallabee, thesuede and gum features on the majority of the desert boot models allows for a comfortable, durable and stylish look. To experience the Clarks Desert Boot for yourself, hit the link below. 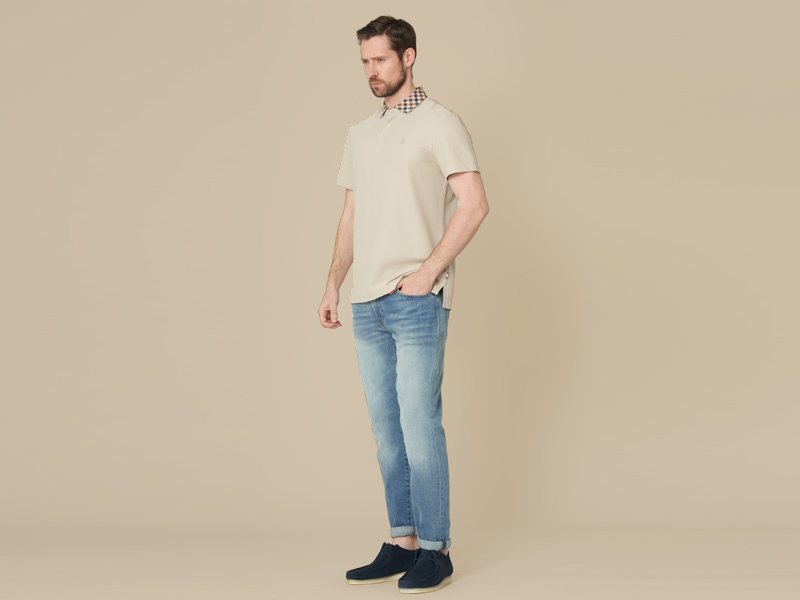 Borrowing from the mod wardrobe is actually a very simple look to achieve, with just a few essential elements such as a classic polo, straight leg chinos and tan shoes, you’ll have the mod inspired casual look. When looking at mod clothing, the most well recognised piece of Mod clothing, or footwear in this instance, is the desert boot. The Clarks desert boot. The desert boot, like a lot of  mod clothing was borrowed from a military background, when off duty officers wore crepe soled suede boots. Clarks soon caught on and began making the desert boot, also known as the first dress casual shoe with it’s dual eyelet and suede leather design. mod culture adopted the Clarks desert boot as a casual version of the Ivy League look, a style popularised by our transatlantic cousins. mods saw American Ivy League film stars and began borrowing from the look to make their own.

.How To Style A Pair Of Clarks?

Dressing down a pair of Clarks is a look that most people would prefer. When it comes to dressing a pair of Wallabees or Desert boots casually, many take influence from the mod style of dress, which wouldn’t be a bad idea at all. The great thing about Clarks Originals is the versatility they provide so you’re not limited to just a few pieces in your wardrobe, there is hundreds of options. For the ultimate casual look, why not try pairing a pair of desert boots or wallabees with a pair of  Levi’s 501 dark wash denim to give your outfit an air of accountability without being over the top. Alternatively a pair of Barena Venezia Ivory trousers would perfectly compliment the suede construction; to finish off the look you should chuck on a plain white/grey T-Shirt as to keep the look simple yet elegant.

If Clarks originals have caught your eye, be sure to check out the entire range of Clarks here at Stuarts London.