The Drop: Arriving Next Week 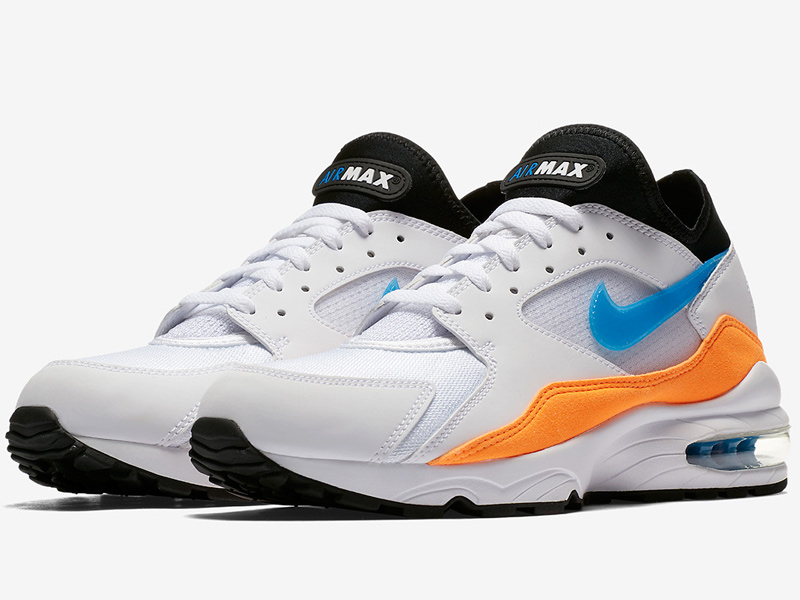 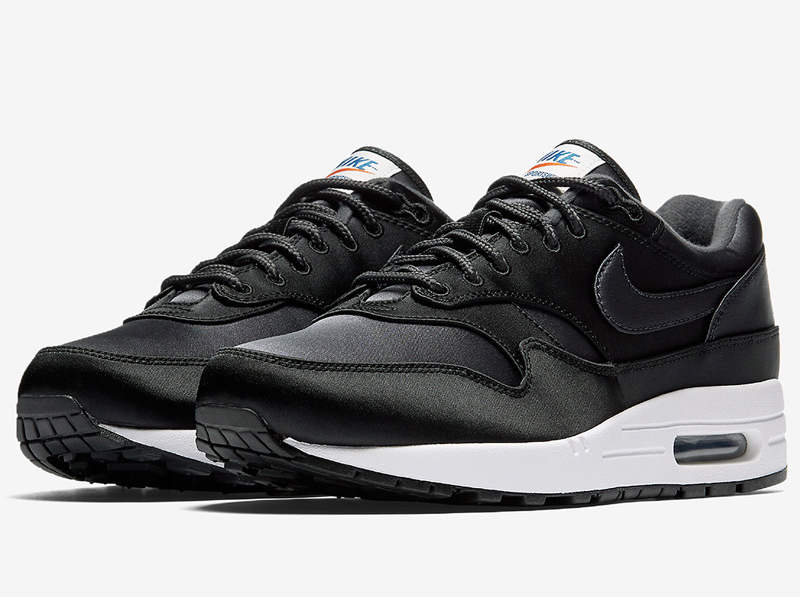 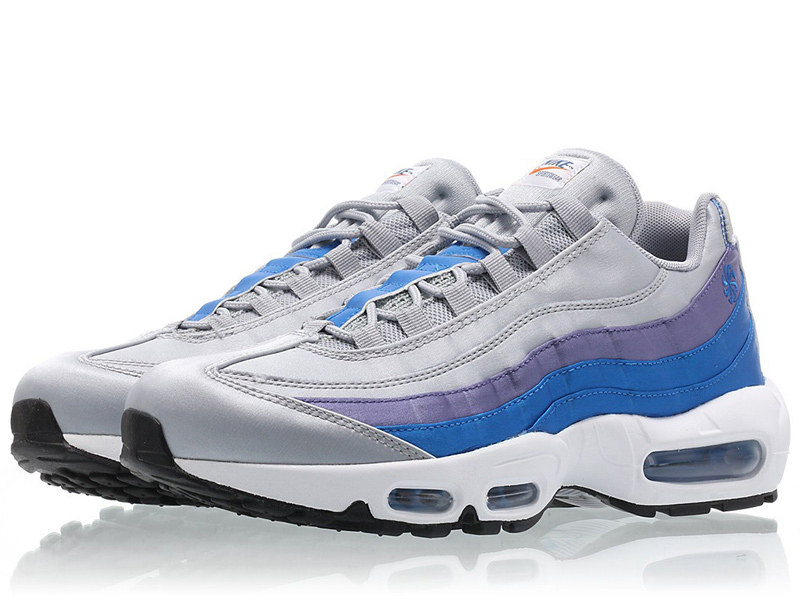 The terminal week of May 2018 is a Nike themed one, with American sportswear giant releasing six new sneakers. All of which will be available online and in store at Stuarts London.

In the coming week we will see the release of a multitude of silhouettes; two Nike Vortex, an Air Max 1, an Air Max 93, an Air Max 95, and a skylon II. The two vortex colourways being a grey and white dubbed ‘Grey & Atmosphere’ and a red and grey colourway named ‘Wolf Grey’. Both the vortex sneakers will feature all of the attributes expected of the old school king of the 80’s sneaker- mesh upper, thick and comfortable sole and tonal laces.

We at Stuarts are also welcoming a new colourway of the Air Max 1 SE and the Nike Skylon II, which adds to this season’s earlier releases of the futuristic silhouette. The Air Max 1 will be available in a sleek and crisp all black upper and white midsole, whilst the skylon II comes to us in an alluring white pink and purple meld.

The biggest launches of the week come courtesy of the Nike Air Max 93 and Air Max 95 silhouettes, with the American company continuing their trend of ‘Blue Nebula’ colourways with both the 93 and 95 coming in the same colourway.  Set to release on Friday 1st of June with the rest of the sneakers from this week, both sneakers feature misty blue swathes across the upper and white midsoles with exposed Air Max bubbles.

Here at Stuarts London we are very excited for the upcoming week as it’s a busy one, with more sneakers set to arrive during the course of the week keep checking back for updates as soon as we get them or keep an eye on our New Arrivals page for the latest launches as and when they happen.