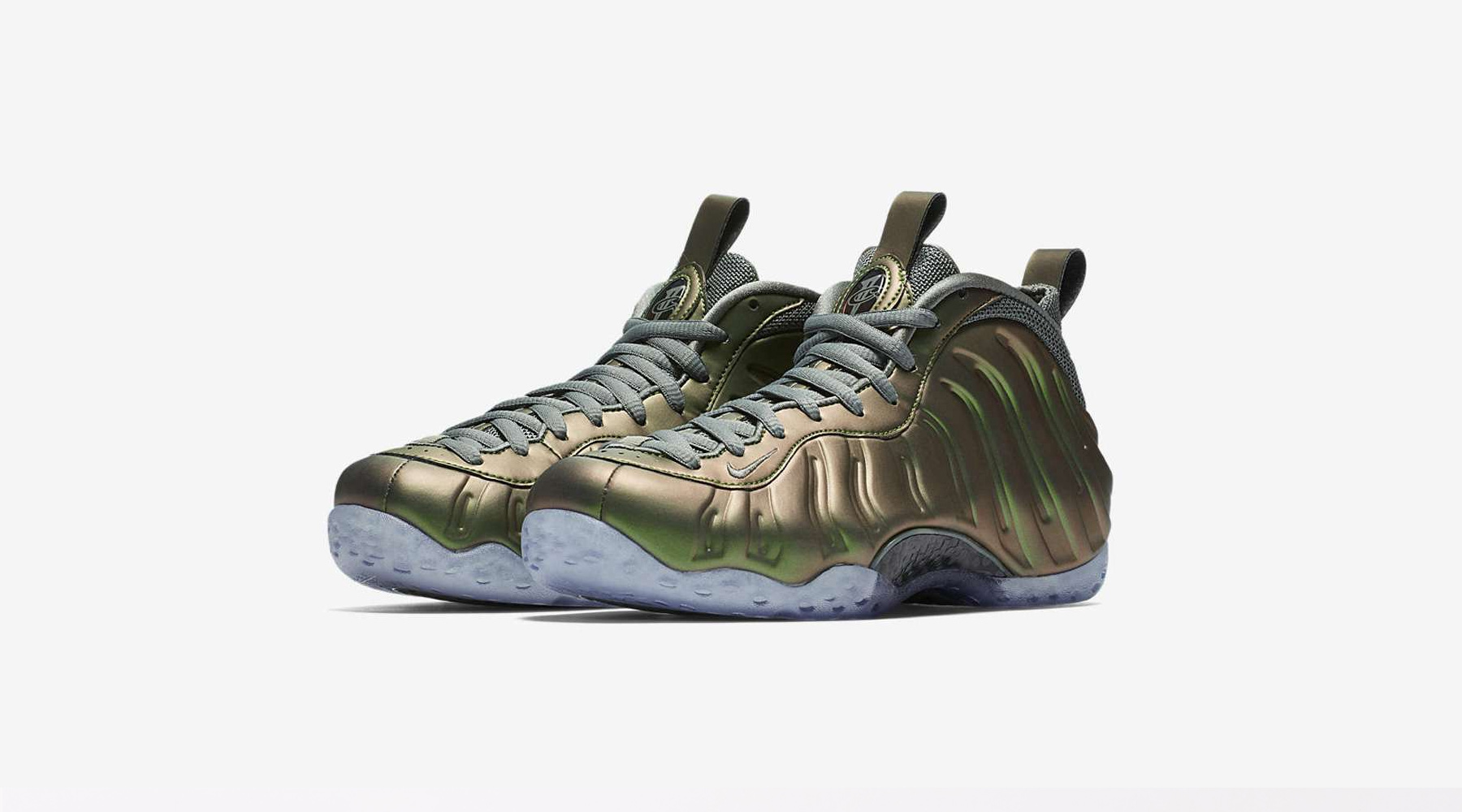 For fans of Nike and Adidas over the past couple of months you may have noticed that we have slowly but surely been introducing ladies sneakers into our collection at Stuarts London.

Tomorrow marks a big day for our women’s footwear collection as we see with the first Nike W launches at Stuarts with two AM97 silhouettes set to arrive alongside the unmistakable Air Foamposite One shilouette in the street wear ready “Dark Stucco” colourway.

Originally debuting in the mid-90s, the Foamposite represented the ultimate union of science and performance with the unmistakable sculptural upper setting a new bar in aerodynamics, achieved through the use of synthetic liquid poured into custom-silhouette moulds.

Gaining a legion of fans ever since the iconic Basketball silhouette is now part of Nike’s growing Women’s range. The rippling side walls are clad in an iridescent green for a futuristic finish, reinventing the style with a sense of the intergalactic.

Launching at Stuarts on December the 14th make sure you catch the Foamposite One quickly before it sells out.