X
Our website uses cookies to enhance your shopping experience. By continuing to use this site, you accept these our Cookie Policy.
More Info
Accept Cookies
Stuarts London6. EditorialPS by Paul Smith Unveils Its AW17 Collection at Pitti Immagine Uomo
Menu
6. Editorial

Hot on the trail of the seasons ahead, last week paid host to the bi-annual menswear trade show  Pitti Imamagine Uomo, in Florence. Top of the bill was invited guest,  the much celebrated Paul Smith, who used the occasion to introduce the PS by Paul Smith AW17 collection.

Attended by more than 800 industry personnel and members of the press Paul was joined by eight performers from the UK, led by choreographer Jamie Neale. Varying in discipline from street-dance, to ballet, to acrobatic gymnastics, the performers demonstrated the full versatility of the PS by Paul Smith collection.

With sportswear influences strongly felt, AW17 PS by Paul Smith is inspired by some of Paul Smith’s cycling heroes including Fausto Coppi, Jacques Anquetil and the colour-blocked artwork of Poul Gernes. Bearing all the hallmarks of Paul Smith’s with bold colour, vivid print, and playful detailing, some of the stand out pieces on display at Pitti Imamagine Uomo are photographed in PS by Paul Smiths lookbook from the show. 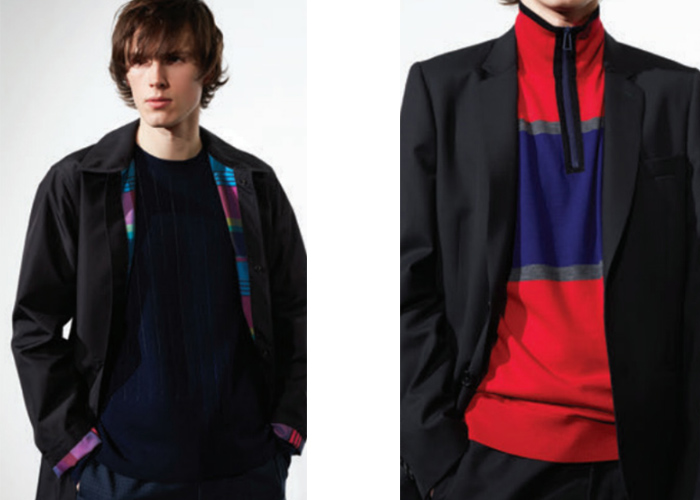 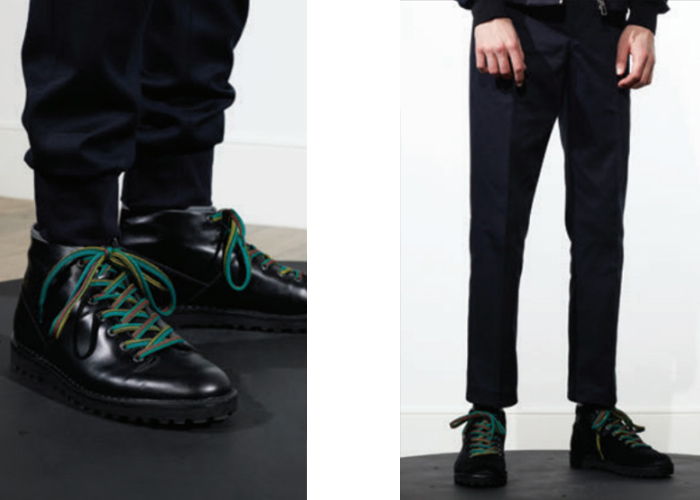 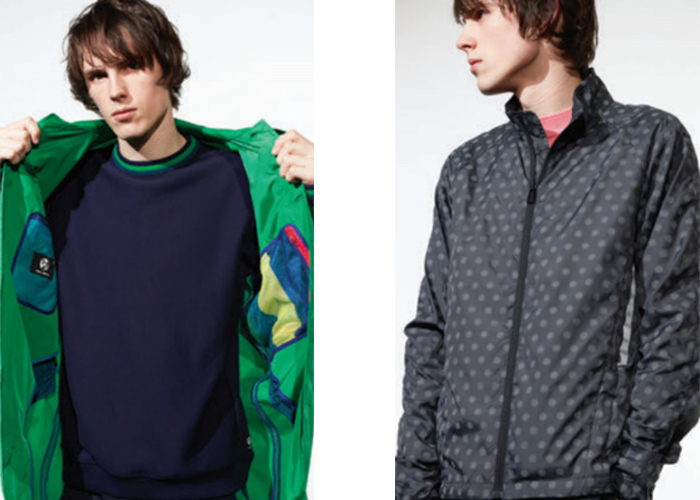 Get The AW17 Look Now