The Desert Trek Is About To Get Hairy

Recognizable for its central stitching the Desert Trek has become one of the most influential silhouettes in casual footwear since its original launch in 1970. A staple ever since, the model joins its other famous compatriots such as the Desert Boot and the Wallabee in returning to Stuarts London for SS17 as part of this seasons Clarks Originals collection.

Keeping the comforts that has made the model one of the most popular within the Clarks archives, the latest Desert Trek to arrive at Stuarts London is a one of a kind.  Keeping its original features such as the roomy toe box, for a natural toe spread, and genuine plantation out sole the most eye catching addition to this classic is the rugged Hairy Suede upper.

A great footwear addition that looks cool and makes a statement, try adding the Hairy Suede Desert Trek with a pair of Grim Tim’s from Nudie Jeans and a Norse Projects Jacket. Set to receive huge demand, keep a look out for when this model launches online this weekend within our Clarks Originals collection. 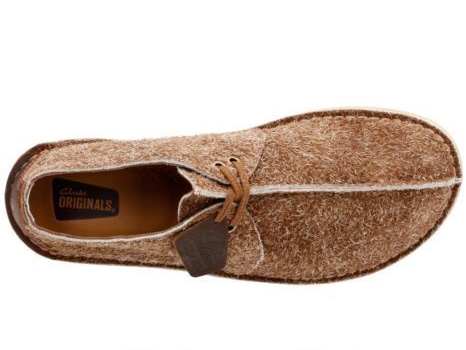 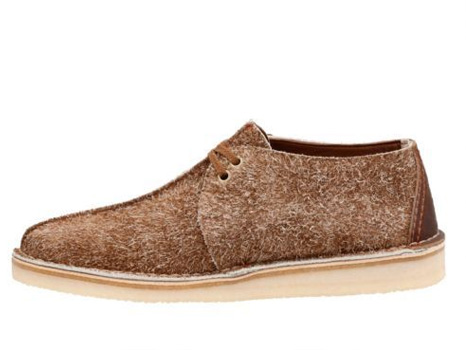 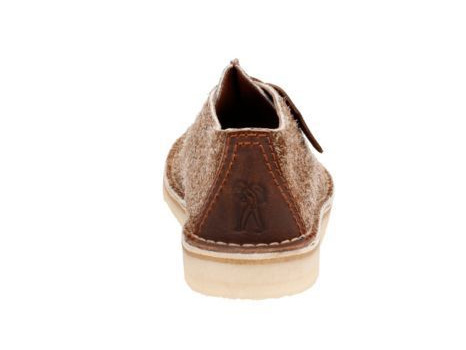 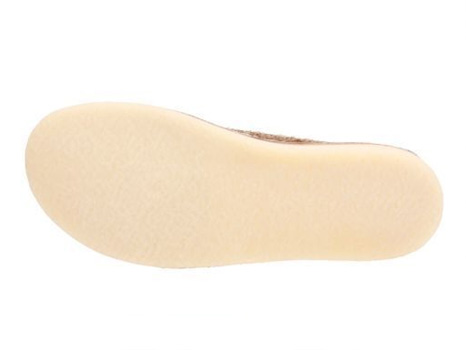