Get The First Look At the Adidas Tubular Instinct Boost 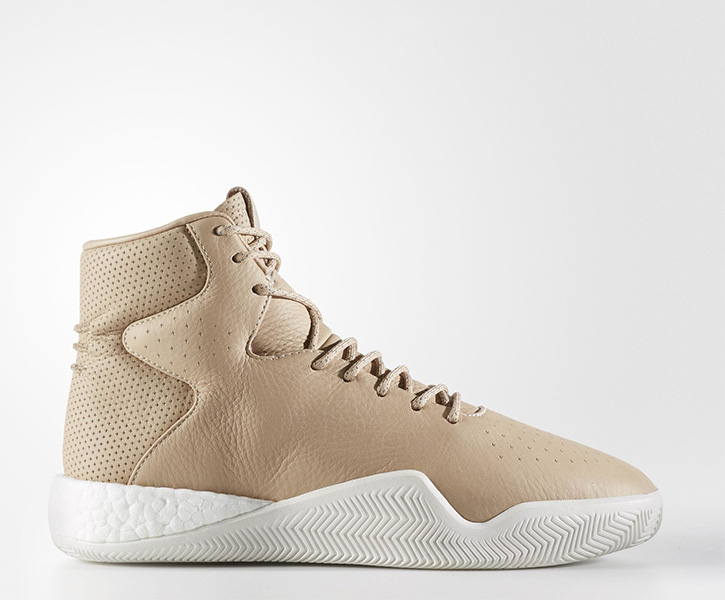 The original Adidas Tubular was released as a running shoe in 1994, but the modern-day version is based on the prototypes that were too far ahead of their time.

Now a key part of the Adidas Originals collection, the Tubular range makes it possible what was impossible in the 90’s.

The Tubular Instinct Boost’s outsole is inspired by the inner tube of inflatable tyres. Built with Adidas energising boost technology in the midsole, these trainers feature a soft, undyed, Argentinian leather upper with star-shaped perforations. To finish, these sneakers have a hi-cut look and reflective laces

You can catch these trainers online at Stuarts London from 07/12 onwards.