One mens footwear company that has been making huge in waves into the sneaker industry of late is Diadora. Fresh from the recent re-issues of the Borg Elite, Borg Orginals & V7000 ranges, the much awaited Diadora N9000 Arrowhead collection has arrived in store and online at Stuarts London. Named after the silhouettes shape, these two Red Chilli & Black/White colourways have already seen huge demand in store.

Constructed using a one-piece upper, featuring a variety of different materials both models are designed around the notion of arrowheads in some way. The front of the toebox features a rubberised underlay with white printed arrowheads, and the midfoot of the shoe features a black and white or red and black woven construction, with arrowheads all facing forward giving the shoe a streamlined feel. To provide added support each model features a nubuck around the sneakers midfoot for added support. Take a look at the images below and let us know what you think. 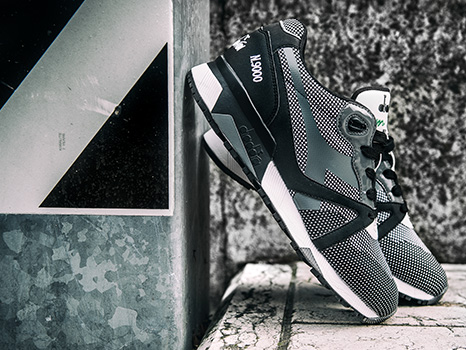 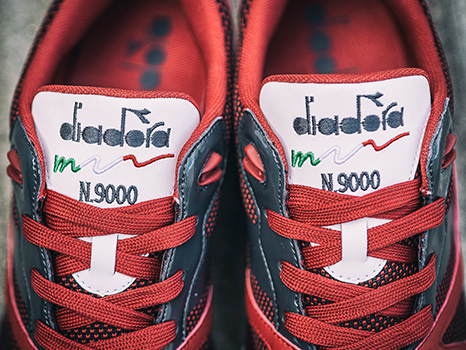 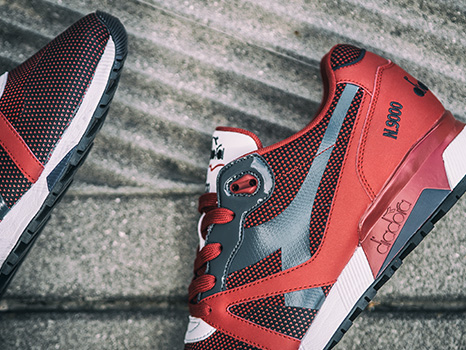 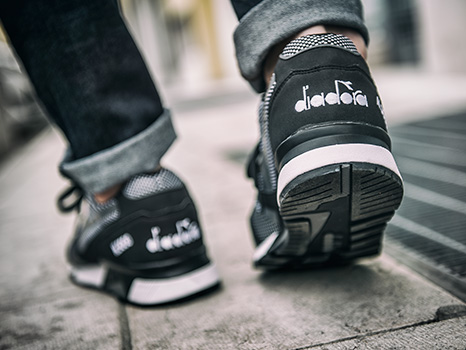 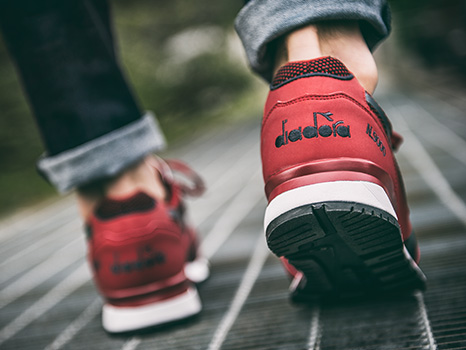