The long awaited Adidas ClimaCool 1 “Precious Metal Pack” featuring a set of sneakers that first launched in the 90’s in a set of eye-catching Gold and Silver colorways is coming. Set to feature heavily in any urban styled lookbook as the nights begin to draw to a close, a pair of these futuristic releases looks set to be a sound wardrobe investment this season as the decade of our youth makes its return to the menswear scene.

Hot on style and with substance, the ClimaCool 1 Metal Pack is Fitted with the traditional ClimaCool features that has made it so popular over the past two decades, the new  adiPrene and adiPrene+ tooling inserts and ventilated sock liner finish simply add to the functionality of the lightweight mesh uppers.

Accompanying this seasons earlier arrival of the ClimaCool model in Navy the Metal Pack Launches on Friday the 30th of September, make sure you get your pair early as it is hot on the sneaker blogs and looks set to sell out over the coming weekend. 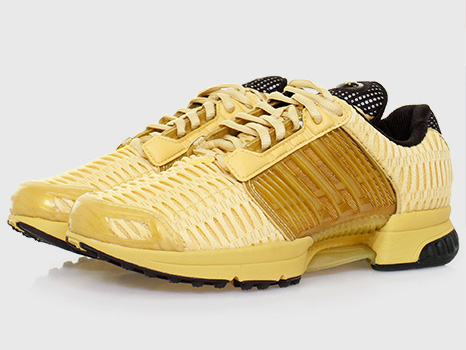 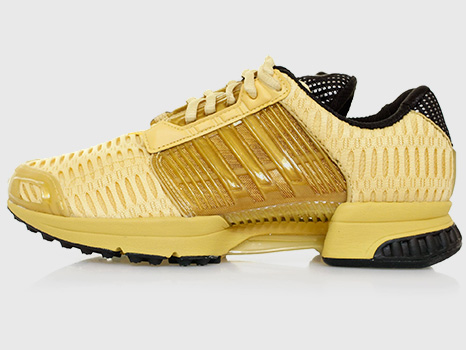 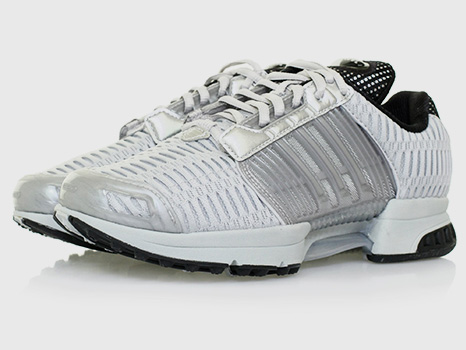 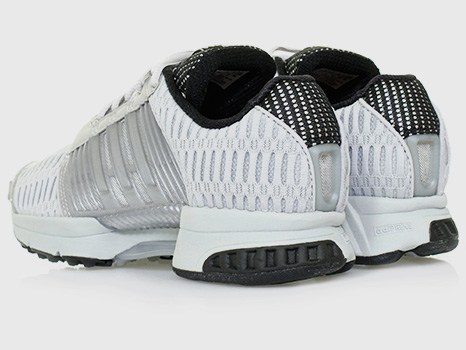