A Brief Look Back At 151 Years Of Stetson History

Here at Stuarts London we have a great appreciation for the heritage brand that we stock. Perhaps one of the oldest and most prestigious brands that falls into this category is Stetson Hats, the American Hat maker who have been in existence since 1865. That is 151 years of history and counting! Like a fine Scotch Whiskey, Stetson has never gone out of demand globally. As one of their official UK stockists we thought it would be good to have a little flick through the history books of the hatter that America grew up upon. 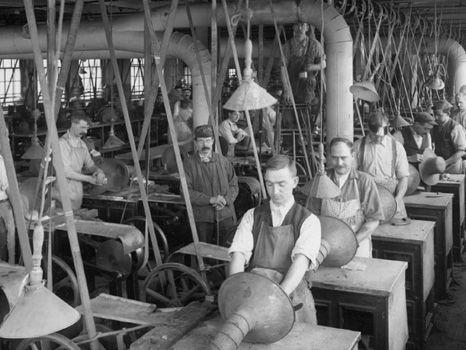 In America 1865 is probably best known for the end of the American Civil War, however, this was also the year that John B Stetson returned from the gold rush completely broke and was forced to borrow $60 from his sister Louisa. With this loan Stetson purchased materials and tools and turned to hat making, the trade he was born into through his father who ran the No Name Hat Company, a personal favourite of George Washington himself.

Over the next 41 years up until JB’s death in 1906 Stetson Hats quickly became part of American folklore with some of the brands most notable wearers including Colonel William F. Cody “Buffalo Bill”, Calamity Jane, Will Rogers and Annie Oakley as well as many others.

In the decades following Stetson’s death the company expanded rapidly with the Philadelphia-based factory expanding to cover 9 acres and employing 5400 people, producing 3,336,00 hats annually. By 1915 the brand had 10,000 retailers globally to its disposal.

At the height of WWII, Stetson, like many other American manufacturers, threw their hat in the ring and took on government defence contracts to support war efforts. Stetson’s factories began producing parachutes and heavy webbing for parachutes & safety belts. The hats themselves didn’t change much with Snap Brims remaining very much in style. The most noticeable change was the colours moving away from sombre shades. 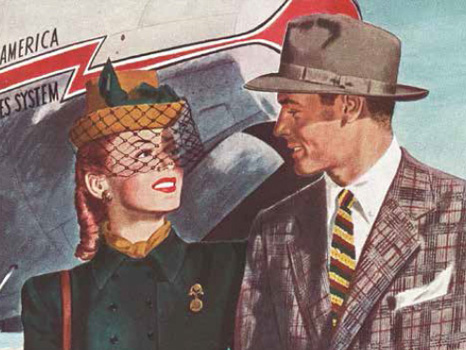 After the post-war prosperity meant you had to have a hat to get ahead and a Stetson was the hat. This notion was backed up with prominent features in publications such as Esquire and Harpers Bazar, as well as Hollywood stars such as; James Dean, John Wayne and Roy Rogers all of whom famously sported a nice Stetson to add to their all-American look.

By the end of Stetson’s centenary, hat sales in the US declined rapidly after JFK took office and swore his oath hatless. It was after this point that hats in the US were seen as an optional accessory rather than a necessity. This was a notion that saw many of Stetsons’ competitors go out of business.

After closing its last factory in the 70’s Stetson started working with licencing partners to make its hats. After a decade of change driven by the 70’s craze of personal style and accessories, hats slowly came back into trend. Once again Stetson adapted by providing new colours and shapes to a market which demanded individualistic style and personality. 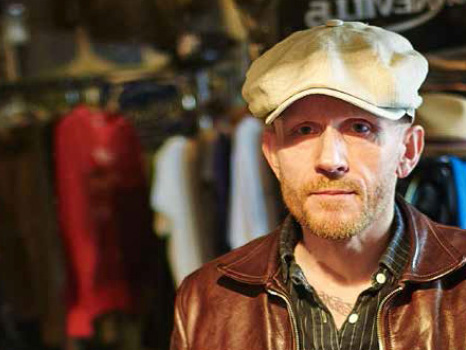 It wasn’t until 1998 when Stetson partnered with the Friedrich W. Schneider Hat Company that Stetson began to redistribute hats throughout Europe. It was at this point that they started to manufacture hats suited to the European market including some of the Flat Cap, Trilby and Newsboy  models currently stocked at Stuarts London. 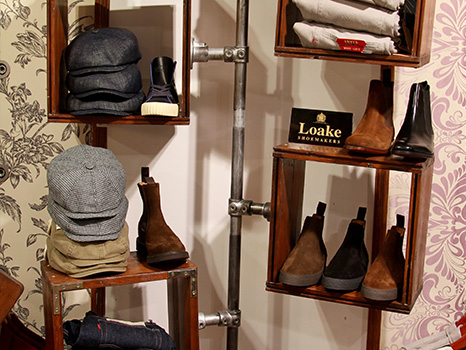 It wasn’t until Spring/Summer 2012 that we started to stock this much sought after brand, and boy are we happy we do. With demand for Stetson Hats in the UK increasing every year the brand keeps on producing some of the most on-trend accessories every season. This year’s AW16 collection contains some of the most on point Flat Caps & Trilbies to help you maintain your heritage look no matter the occasion.

Our Top Stetson Picks from The AW16 Collection