Yes, that is correct. It is not often at Stuarts London that we make a reference to popular reality TV stars however, tonight is the exception and it is all thanks to Oliver Spencer, one of the darlings of British Menswear Fashion. Tonight was a special night for those who have any relationship with mens fashion, passive or impassive and is one that is surely to be a game changer for all those involved. Not only was it one of the rare occasions that menswear found itself at LFW. It found itself closing the party. And for anyone who was caught up inside the ques of people outside the Brewer Street Car Park in Soho, London, the excitement was apparent for all to see. Here is why…

It Was Open To The General Public

Yes thats right, the  closing show at LFW 2016 was open for anyone to attend. I myself was quite astonished when I received an invite on my inbox on Monday morning. Eventually we are seeing a fashion label who wants to connect with their customers by allowing them to live the glitz and glamour of the fashion world. This approach saw more than 200 people, of all shapes and sizes, stream into the venue to catch a glimpse of Oliver Spencers AW16 Menswear Collection. From an insider look out, it was great to see “real” clientele enjoy menswear for what it really is.

This Show Was Streamed Live By GQ 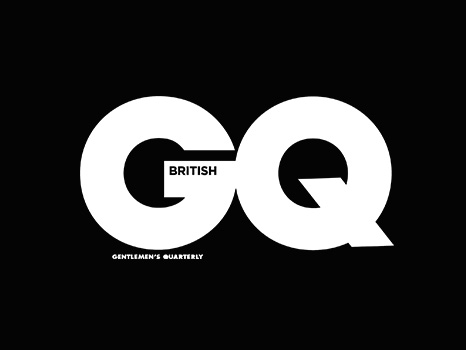 This one of the great little elements that has gone into the show that went unrecognized to the audience but will have made an impact around the globe with people able to watch the show from the comfort of their laptops via GQ’s YouTube Channel. Just one of the many pieces of new digital tech on display at London Fashion Week 2016.

It Was One Of The Rare Menswear Only Showcases 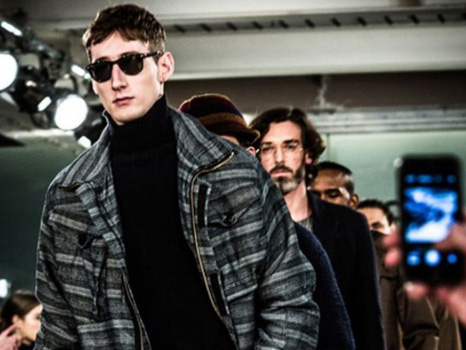 What also made me, as someone with a vested interest in menswear, pleased is the fact that this was one of the rare occasions that an LFW show has been dedicated to menswear rather than focusing solely on womenswear or cross-matching the two genders into one show. This tells me that fashion is becoming more open to new ideas and innovation. Perhaps more importantly,  the fact that Oliver Spencer displayed menswear only, shows that fashion and style is becoming more important than ever to us men. It is nice to see that menswear is starting to be seen in the same light as clothing made for the opposite gender. 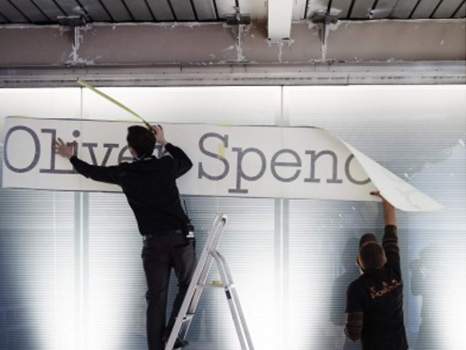 That’s right, Oliver Spencer’s AW16 menswear collection closed London Fashion Week 2016. By breaking from tradition and allowing menswear a share of the limelight the LFW organizers allowed us all to bear witness to the best of what British Menswear has to offer, with Oliver Spencer displaying some of this season’s most sought after looks with a collection that heavily features tartan and neutral stripes, as well as earthy colors. Blazers and light over coats are also very much in this season with the collection showing prominence throughout the show. We also saw some of what is to come for SS17 with linen shirts used as layering pieces.