This weekend sees the launch of the long-awaited Nike Hyperdunk right here at Stuarts London. The latest Nike trainer launch sees the classic basketball shoes return just in time for  British Summer Time and of course the one basketball tournament us Brits are interested in…the Olympics.

2008 was an important year for Nike Basketball thanks to the introduction of the flagship Nike Hyperdunk line. The model boasted a new Flywire construction that’s become a staple for performance models to this day throughout the Swoosh’s major categories and was a go-to during the Redeem Team’s 2008 Beijing Olympics gold medal run. It’s hard to believe that it’s been almost a decade since the Hyperdunk line first dropped, and Nike Sportswear is honouring the occasion with a true and through retro slate with a number of monochromatic colorways and this new lifestyle-inclined Nike Hyperdunk Lux. The luxurious take features a woven upper, embossed Swoosh branding, Dynamic Flywire, and a patent leather mudguard for a unique twist.

The colorways that are going to be available from the 2nd of July onwards at Stuarts London will be  Black/Metalic Gold with a white sole. Check out the detailed  photos below and stay tuned to the next batch of imminent Nike Releases right here at Stuarts London. Model reservation details can be found below. 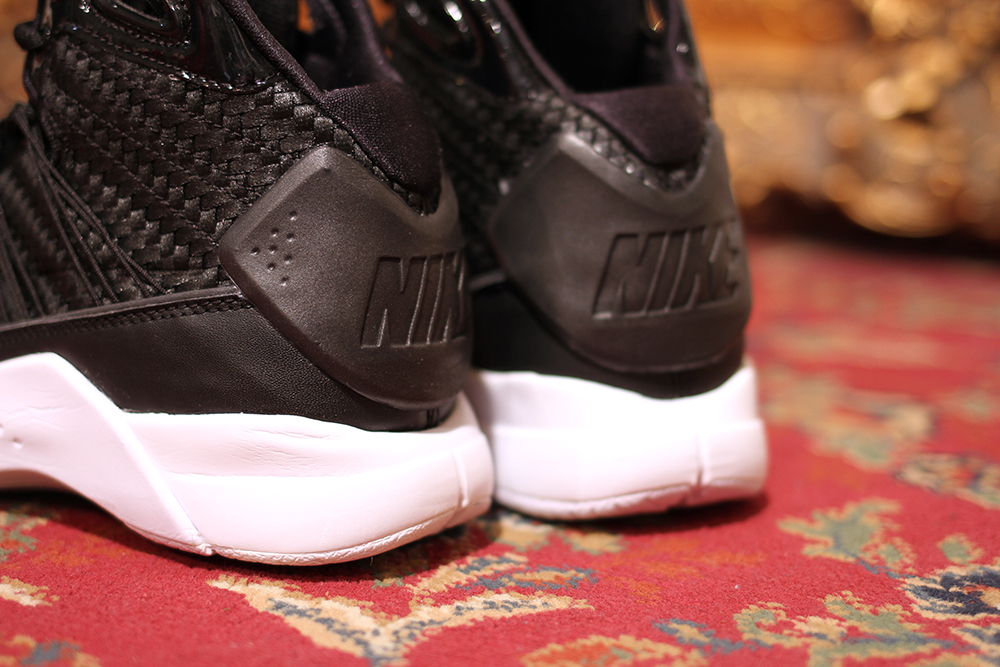 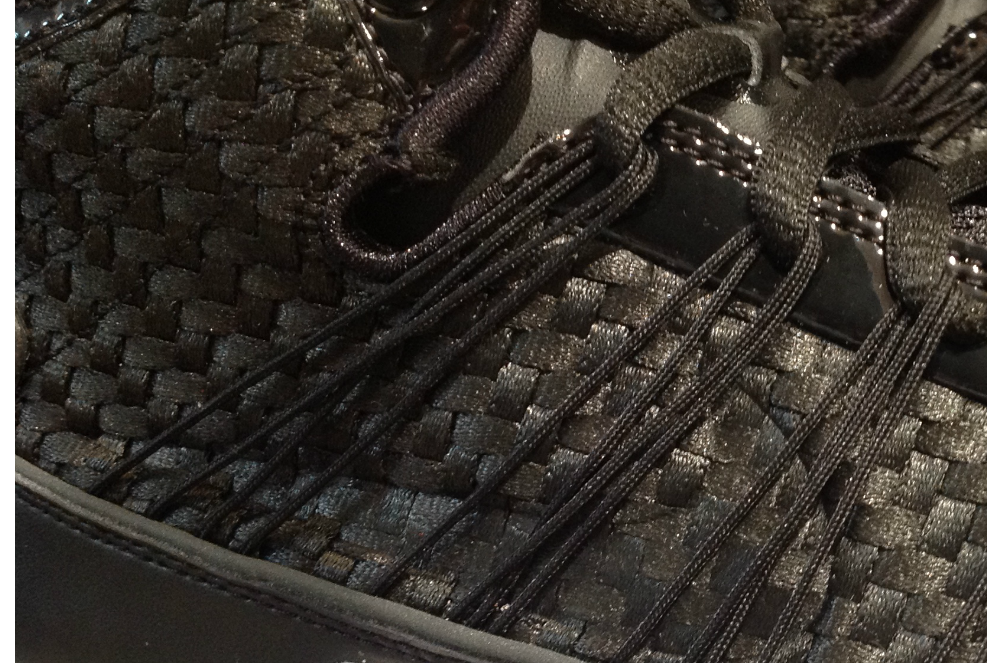 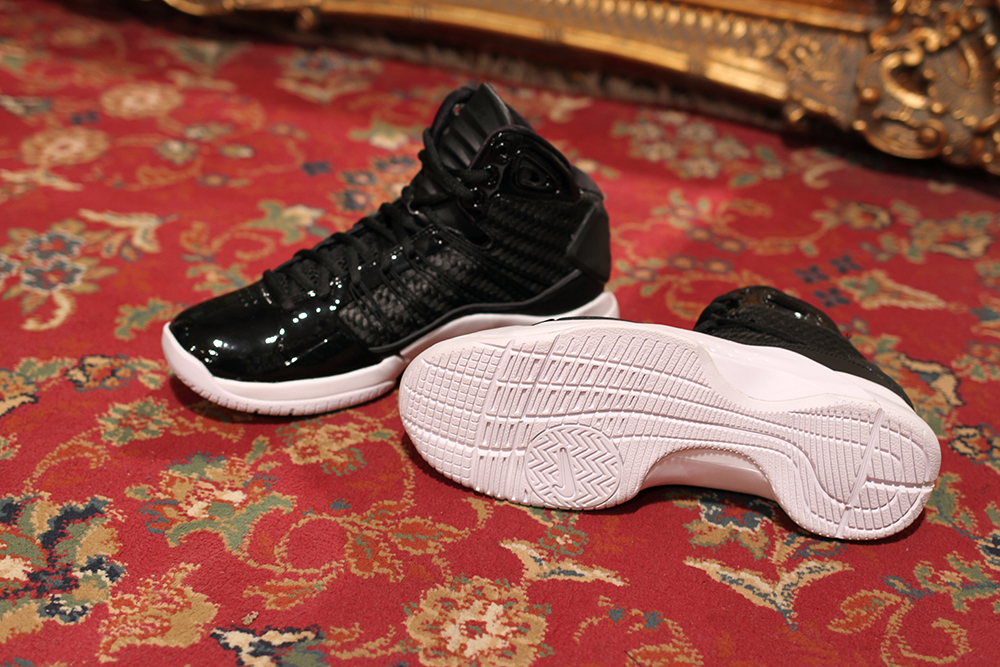