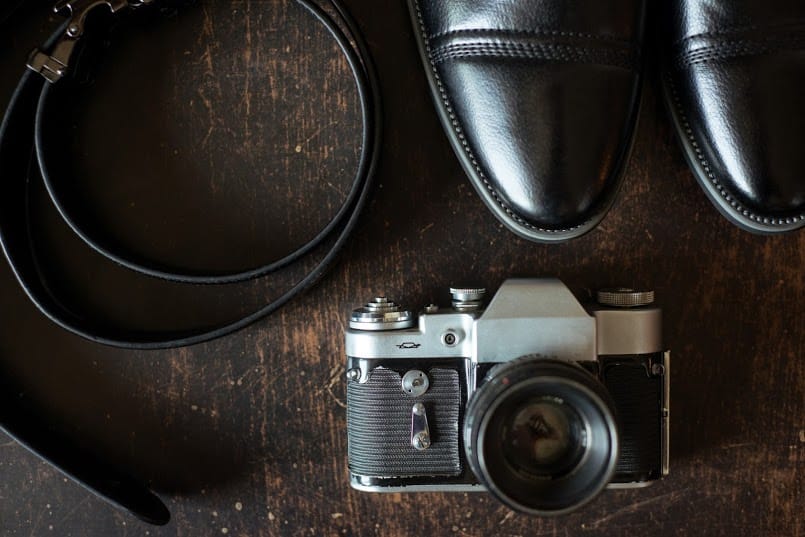 2016 is set to be a big year for style, especially menswear. This year the same style icons will be showing us what we should be wearing over the seasons, however there’s also a brand new crop of fashion focused males really to take on the challenge. In this blog post we look at the new faces making their mark as fashion icons. From UK celebrity offspring to Hollywood actors, it’s time to start taking notice.

It’s not uncommon to see the Beckham name on lists like this, however this year it’s Romeo that’s taking centre stage in the fashion stakes. Considering his parents, it’s no surprise that he’s been blessed in the gene stakes, however Romeo has taken it one step further and carved out his own career path in the modelling industry. Romeo manages to give youth focused clothing a designer twist, combining trainers with tailored suits to create a really modern style. As the youngest face of Burberry, we’re expecting big things from Beckham.

Check him out in the 2015 Burberry Festive Campaign

When you’re cast as one of the leads in Star Wars, it’s no surprise that your recognition levels go through the roof. Luckily, John Boyega has taken it all in his extremely stylish stride. Over the last few months Boyego has appeared everywhere, from red carpet premieres to chat show sofas, each time looking impeccably dressed. His look is easy to recreate if you’re not afraid of bold colour. We loved his take on ‘black tie’ as he attended a premiere event in a purple tuxedo with matching waistcoat, shirt and bowtie in complimenting tones.

Take a look a John battling one of fashion’s most prominent forces, David Beckham!

Another Star Wars newbie who has been catapulted into the fashion elite is Oscar Issacs, although not a new face in terms of acting ability (check out Inside Llewyn Davis for more of his work) it’s his appearance in the saga that has made us take notice of his seemingly effortless style. In a 2014 GQ interview he claimed to wear the same pair of jeans for a year along with his shoes, wearing them till they fall apart at their most comfortable. If you’re looking for a new casual style icon, this is the one to watch.

Another celebrity offspring who has made headlines for his own style achievements. Jaden has recently starred in the latest Louis Vuitton womenswear campaign, showcasing a gender fluid style that has really turned heads in the fashion world. His approach to fashion is truly unique and his penchant for breaking style rules has led to him racking up almost as many column inches as his father over the last year. If you’re looking to break your mould, this is the man to follow.

Fancy following in Jaden’s footsteps, check out his ‘Day in the Life’ video for GQ

Who will you be looking to for style advice this year? Are you sticking to classic style or pushing the boundaries of fashion? Share your best January wardrobe updates with us via Twitter, Instagram and Facebook.