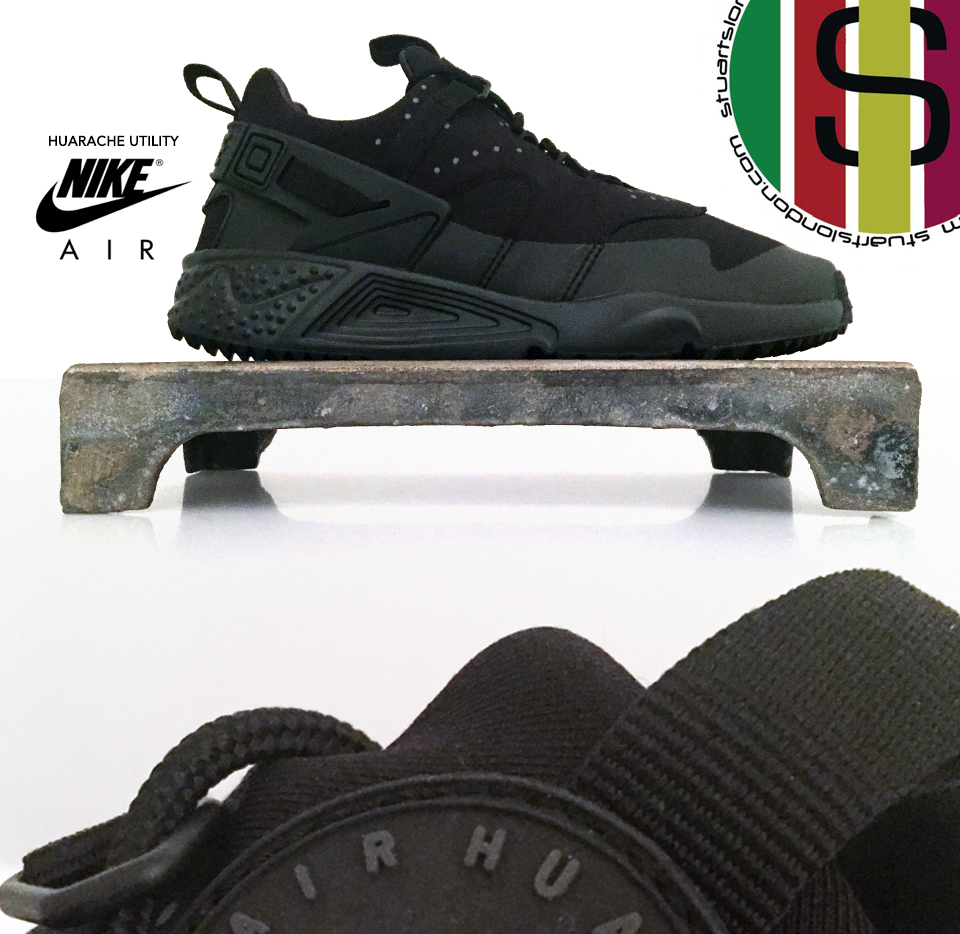 Nike Air Huarache Utility – A new version of the hit trainer of this year known as Huarache alone.

The style has even caused temporary ‘frenzy’ in some stores in the UK and known to sell out in minutes of  launch online. Well, like any look / style –  to keep it in then ‘now’ an update is always needed. For October 15th 2015 Nike release the latest much talked about Utility style. Fans have been waiting all over the world for the new issue, such is the excitement, you could compare this to the launch of new improved version of an Apple iPhone. It will be on release only through a select number of retailers only – for first release / drop.

The Neoprene has been updated with a more warmer , tougher sock providing the foot a comfortable hugging feel. A Magwire lacing system has been added to keep the foot in the shoe more securely.  The toe cap has incorporated the hyperfuse styling  providing a mudguard and protection from the elements. The outer sole has been updated to stay in line with the winter season with a more aggressive grip system.

We estimate this shoe to retail around the £99 and will be available in store and online at Stuarts London from the 15th October.  If you’re a fan of Nike a collector of first edition releases – you may just want to get you hands on this before they sell out. 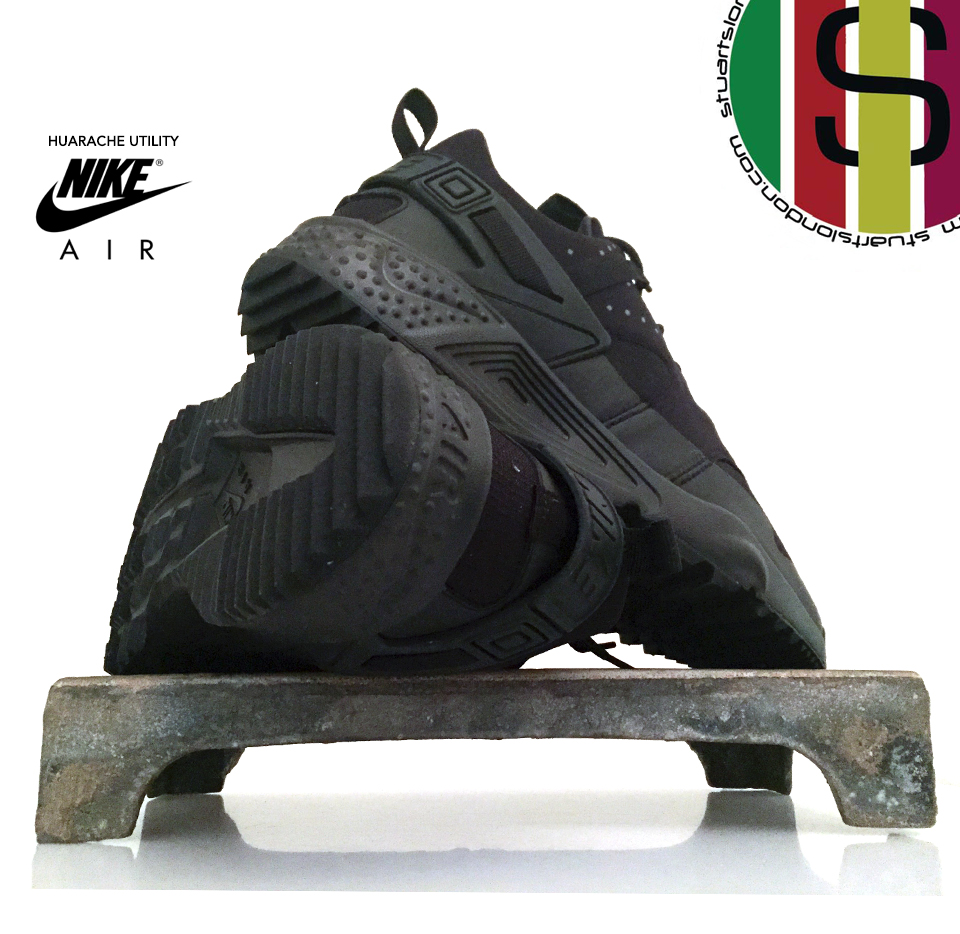 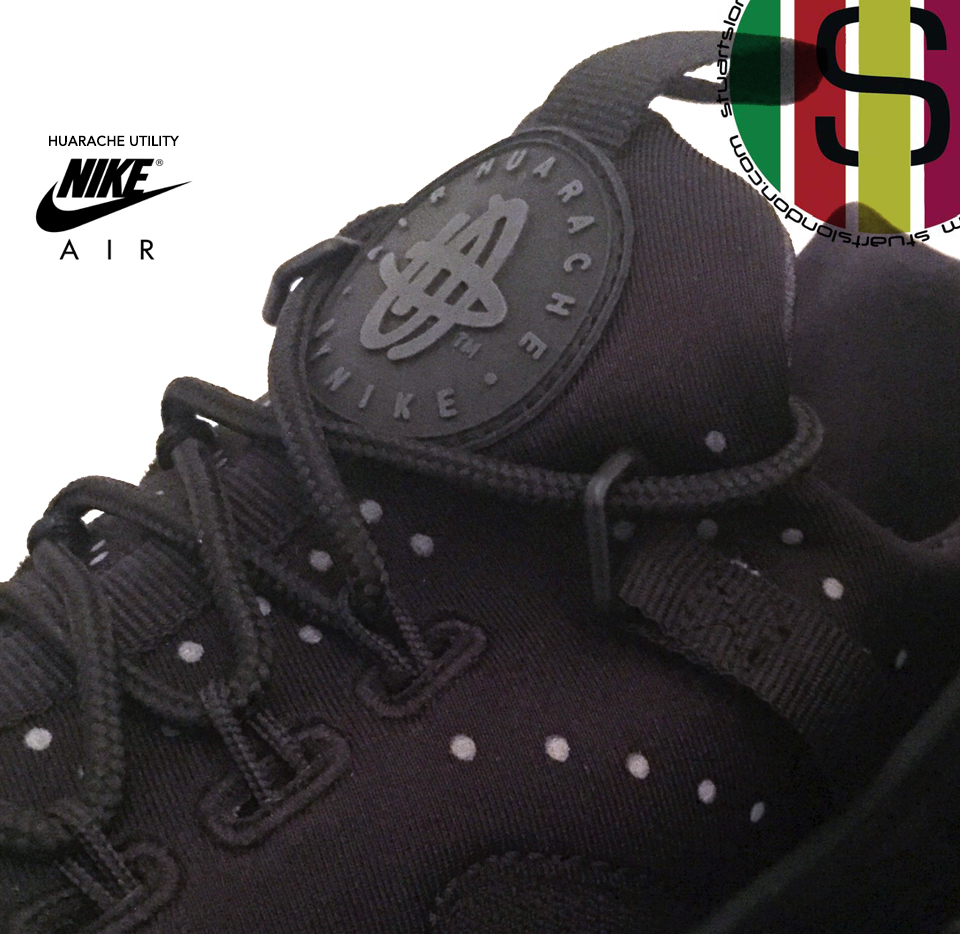