It’s that time again, we’ve gathered the team and put together the definitive guide to enjoying the perfect September Sunday. Whether you’re nursing a hangover or simply enjoying a day laid on the couch, we’ve hunted down the best accompaniments so you don’t have to. So get ready to switch off, it’s the weekend after all. 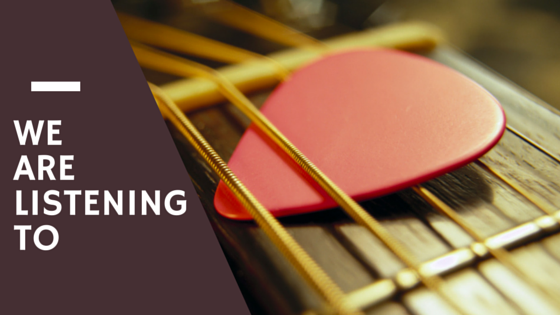 Who isn’t listening to Beauty Behind the Madness by The Weeknd? After the storming performance at the VMAs of hit ‘Can’t Feel My Face’, the once cult artist has emerged as a superstar. The album is diverse and rich in sound, offering catchy tunes that will stick in your head for days. Our top picks from the album are ‘The Hills’ along with the Lana Del Ray duet, ‘The Prisoner’. Whether you’ve been a fan since the early days or you’ve just discovered The Weeknd, you won’t be disappointed with this offering. 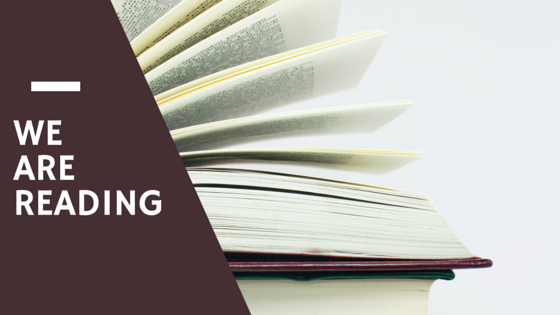 With the highly anticipated film release just around the corner, Andy Weir’s ‘The Martian’ is our book of the moment. NASA astronaut Mark Watney is stranded on Mars after his crew were forced to evacuate their landing site thanks to an intense storm. Trapped on the Red Planet, Watney must fight for his own survival whilst also trying to communicate with the crew that left him behind. If you’re planning on going to see the film, we recommend reading the book to get a sense of the intensity of the story, however, with Ridley Scott at the helm, we think he’s going to nail this sci-fi adventure. 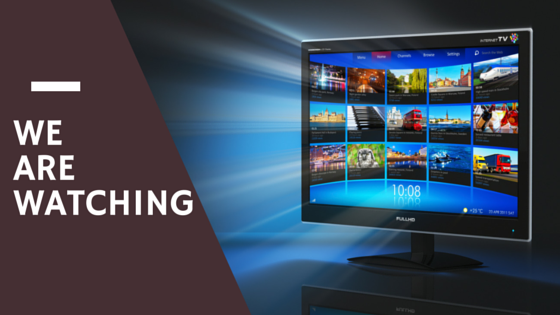 Narcos has been compared to Breaking Bad and we can see why. This Netflix original takes on the Medellin drug cartel story, following the rise and fall of Columbian drug lord Pablo Escobar. With more plot twists than a Spanish soap opera, this is one show that you won’t be able to stop watching. As Escobar’s empire spreads you get to see a world that has been depicted on screen many times, but never like this. The series has 10 episodes, the perfect amount for a Sunday sofa session, right?

Check out the trailer below to find out more. 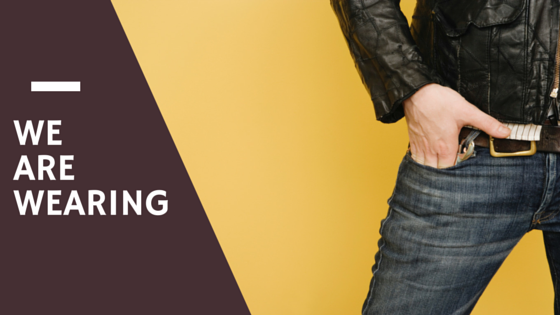 If you can’t get away with spending your entire Sunday wearing your sweats, we recommend taking a look at the brand of the moment – Portuguese Flannel. Their collection of shirts is ideal for those looking for the perfect combination of smart casual. Available in a range of check and tartan styles, these are ideal for throwing on over jeans to create a look that will never go out of style. Created using expertly woven flannel from the northern tip of Portugal, you will definitely notice the difference.