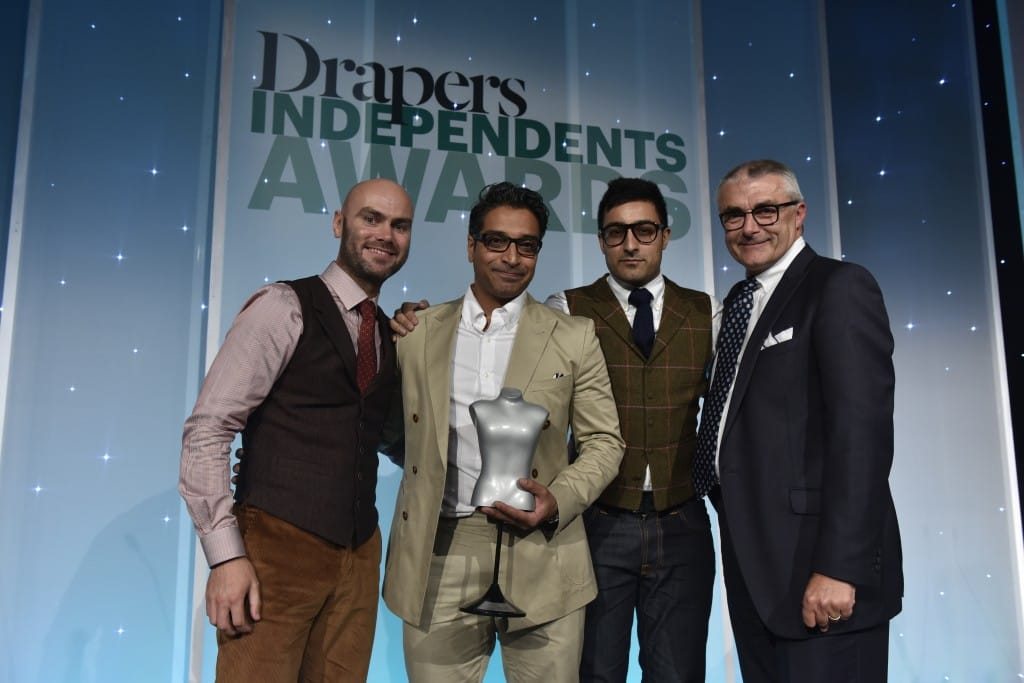 We’re delighted to announce that Stuarts London received not one, but two awards at the Drapers Independents Awards last week. We were proud to be crowned both Best Independent Multi Channel Operator and Best Independent Retailer of the Year at the ceremony.

It really has been a great year for Stuarts London, since winning Best Buyer of the Year with Pure London, we’ve now added two more prestigious awards to our trophy cabinet and we don’t plan on stopping there! We could not have done this without the effort of the fantastic Stuarts London team and of course, the support of our wonderful customers. Without all of you this victory would not have been possible.

This year signalled the 25th anniversary of the Drapers Independents Awards and was held at The Brewery in London. We had a fantastic night at the awards and are looking forward to the next years’ celebrations. Congratulations to all of the finalists and all of our fellow winners! 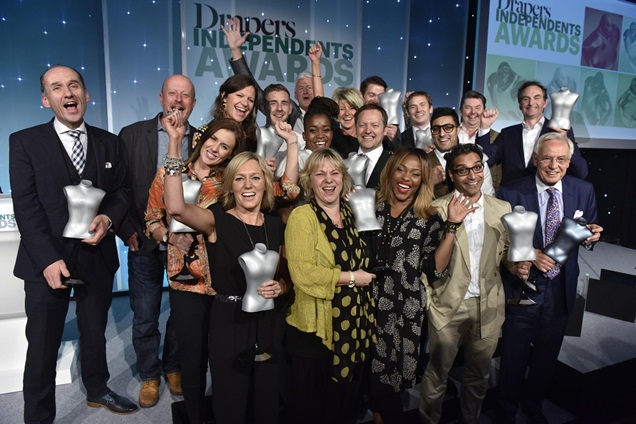