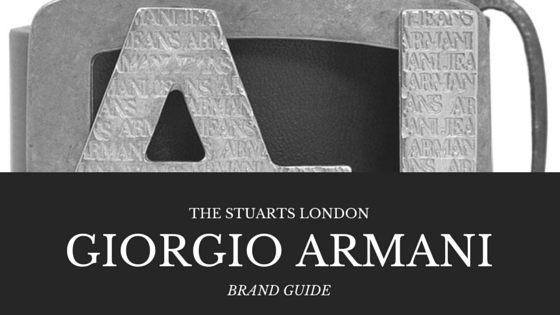 Giorgio Armani has built one of the most famous fashion houses of all time, combining Italian design with clean tailoring and sharp lines. Here at Stuarts London we are big fans of the Armani line and are proud to be official stockists of the Armani Jeans range. When it comes to fashion knowledge, how much do you actually know about this fashion giant? We’ve put together the facts you need to impress your mates at the next pub quiz, or just to keep you on the right track if you need that extra bit of fashion knowledge when choosing your next suit!

Pub Quiz Fact: Eric Clapton composed songs for Armani’s fashion shows in 1996, ever since then the musical legend has dressed in Armani. 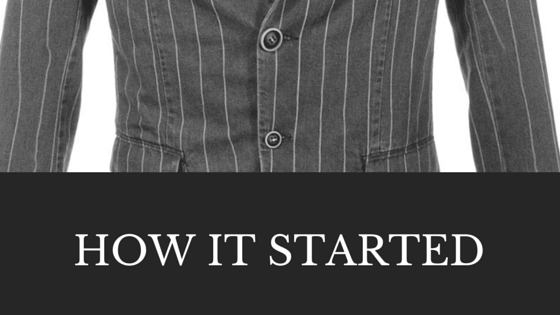 Giorgio Armani formed his company in 1975, following a stint in the armed forces and a period working as a window dresser for a department store in Milan. Before he launched his own company, he was an in demand tailor for some of the biggest fashion companies in Italy, however, it was a chance meeting with Sergio Galeotti, an architectural draftsman, that really pushed him to branch out on his own. He produced his first collection in summer 1976 under the Armani name, a men’s ready to wear range that was quickly followed by a women’s collection for the same season.

Armani revolutionised the fashion industry from the moment they co


mpany started producing their garments – combining luxury with mass production that had not been done before. In 1979 Armani launched the Giorgio Armani Underwear and Swimwear Range and the Giorgio Armani Accessories collection, quickly followed by the creation of the Armani Junior, Emporio Armani and the Armani Jeans range in the 80’s.

Pub Quiz Fact: Armani was the first designer to take a stand and ban models with a BMI of less than 18.

In 1981 Armani launched the Armani Jeans range, a collection of denim related clothing that has taken the fashion world by storm. Although the range was originally sold in department stores, it has evolved to its own freestanding stores around the world, plus there is an Armani Jean’s cafe situated in Milan. The collection differs from the main line as it strays away from the original need for sleek tailoring and simplicity. Instead, Armani has diversified their range to include bright colours, prints and a generally more casual ethos.

Stuarts London offers a wide range of Armani Jeans products, making it easy for you to add designer style to your wardrobe. From jackets and shirts to the iconic denim range, there is something to suit all tastes and budgets.

Are you a fan of the Armani range? Which collection is your favourite? Get in touch with the Stuarts London team via Facebook and let us know.