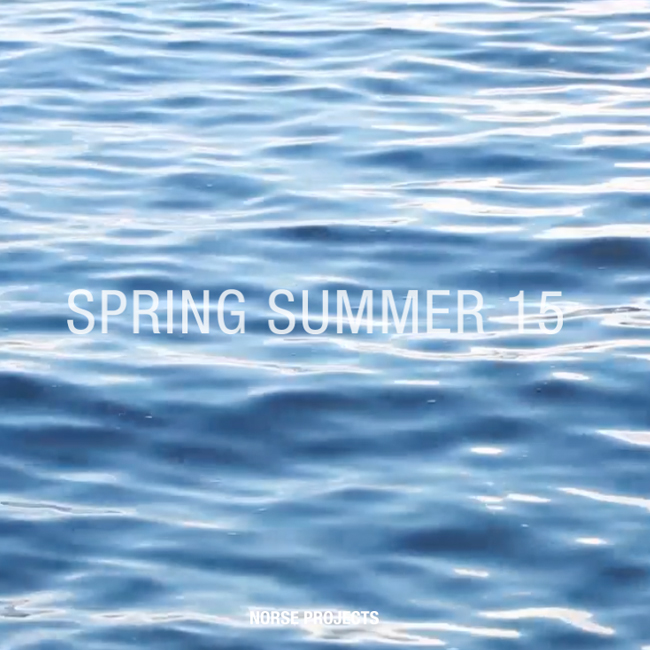 THERE WAS a time, albeit in the early Mediaeval period, that’s about 8th century CE to you and me, that the thought of Norse invasion would have struck fear into any Anglo, well British heart to be precise.

The term: ‘There goes the neighbourhood’ springs to mind as the great and good would run to the hills, well if nothing else, then as far away from any monasteries as possible. 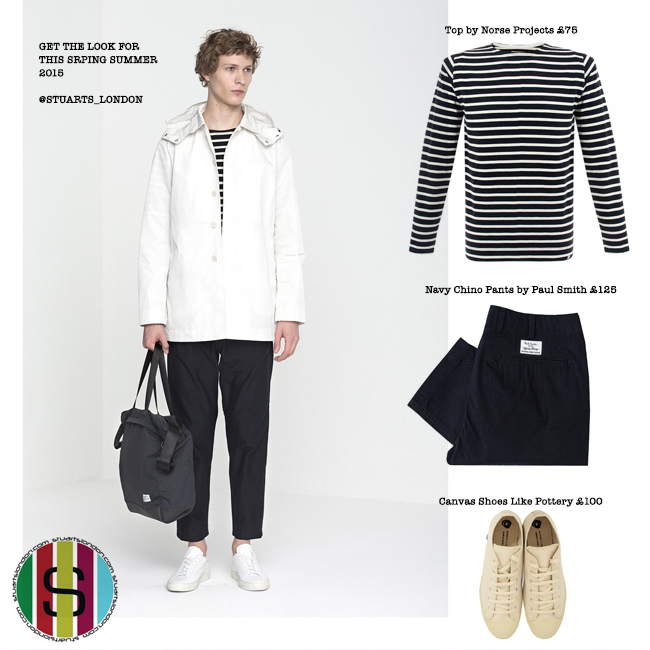 Now we are delighted to welcome those Norse gods over here and into our clothes shop, we are even willing to don the beautiful garments they bring, well why wouldn’t we? Norse Project stuff is cracking.

Coming Straight Outta Copenhagen, admittedly that doesn’t have the same Gangsta feel as NWA, but the label has grown and grown since its inception in 2009, producing simpler fluid designs, where the devil really is in the detail.

There is a basic neutrality running through a lot of the garments, which only serves to highlight the pastel colouring of other items, such as the stunning, almost French feel of the Niels Pocket linen blood orange t-shirt, the shirt, which comes with a chest pocket, is also available in grey, the subtle striped design is lovely, and extended, for a very Bretagne feel in the James compact t-shirt in Ecru or blue. 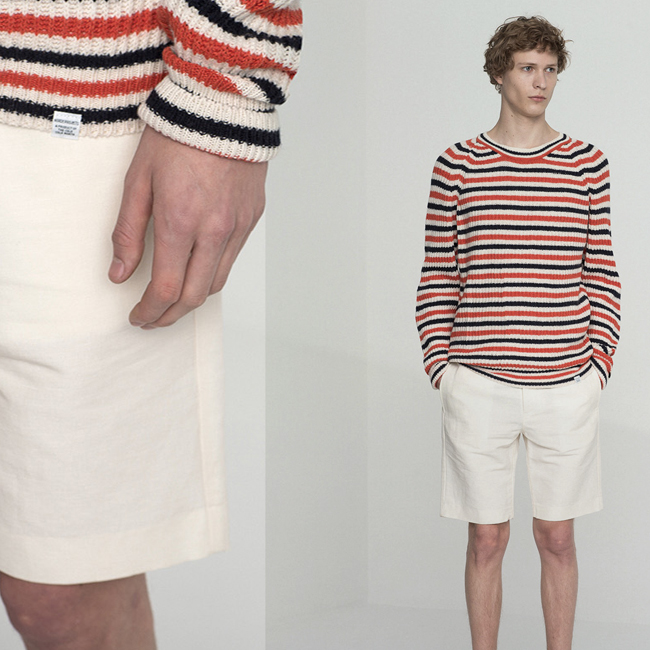 While the Godfred Compact jumper, same colourings, is a delight, herringbone tape detail on the inside of the collar, subtle cotton fabric, in  a midweight jumper just looks comfortable and warm, it’s all good.

I will admit to something here, some people go into shops and smell new books, so I am told, I simply have to have a good old feel of the Elka Classic jackets, that come in blue, yellow, light ash, dark navy.

Those who have seen this little wonder up close and personal will know what I mean, the simple crisp design, two outside pockets, button and zip fasten front with breathable lining. Making the functional fashionable is an obvious craft Norse Project have managed with some aplomb and the Elka highlights that fully. 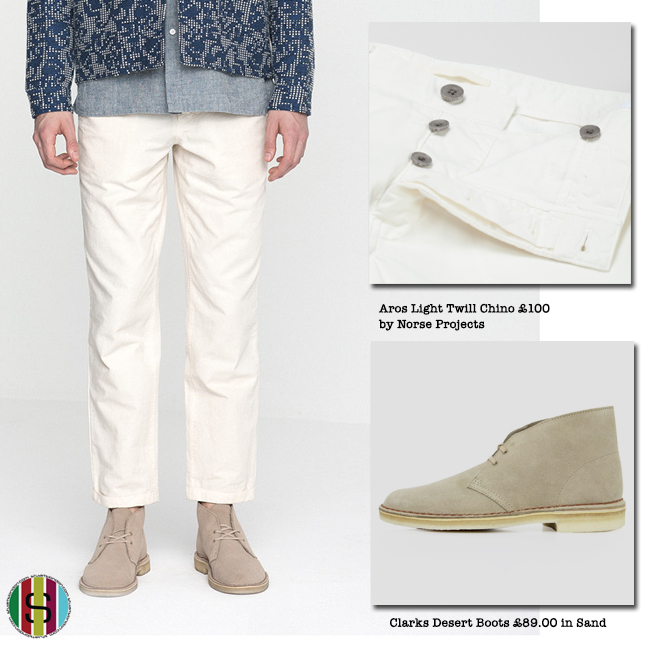 You could say I am a fan.

The range of gloves design in a collaboration with Hestra, with get this, Elkskin on the inside for extra comfort and warmth are also well worth a look and are about as far a step away from the pastel colour t-shirts as  you could imagine, but are all an intergral part of the Norse Projects make up, they may even have looked good on the hands of one those Nordic raiders of old.