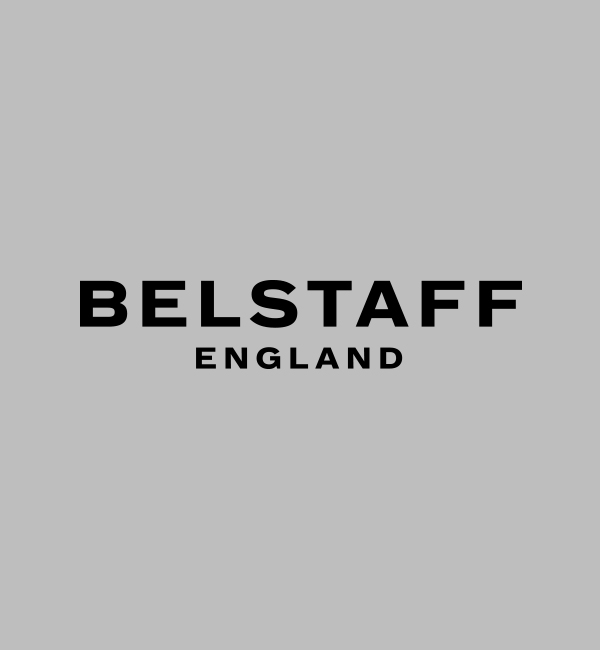 January 2015 see’s our first major brand delivered to Stuarts London. New for Spring Summer SS15 Season , we just received some new styles along with some classic heritage & sought after designs. Belstaff celebrates 90 years of style and tradition, to mark this iconic event be sure to look out of the Union Jack Champion jacket. 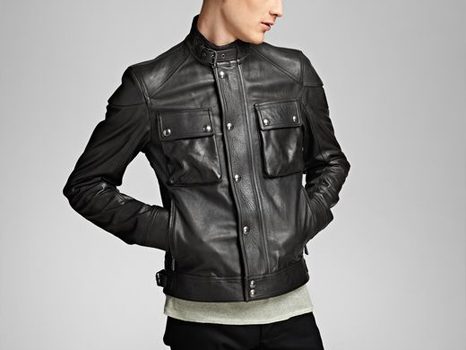 We have dedicated a page to some of this season’s new arrivals like Kendall , famously worn by David Beckham, Racemaster available in three new seasonal colours.

Interesting and brief History of Belstaff.

Founded in 1924 by Eli Belovitch and his son-in-law Harry Grosberg in Staffordshire, Belstaff produced all-weather jackets for motorcyclists. The company later created weather-protective jackets for other uses, goggles (primarily for the growing aviationmarket), gloves and several other garments intended to keep the wearer warm, dry and safe.

Belstaff became a subsidiary of James Halstead in 1948–a company also responsible in later years for the success of the Australian brand Driza-Bone.

In the 1980s, Belstaff diversified into the golf wear market.

The company was hit hard by the textile crisis of the 1990s precipitating the closure of the Longton Stoke-on-Trent factory after previously closing its Silverdale site. Moving to Wellingborough, production was vastly reduced. The range was also manufactured in Australia by a sister company Driza-Bone. The company grew again and in 1994 introduced Belfresh, a waterproof/breathable fabric.

In June 2011, Harry Slatkin along with The Labelux Group, acquired Belstaff.[2] Slatkin assumed the role of Chief Executive Officer and, in July 2011, appointed Martin Cooper as Chief Creative Officer and together, they plan to transform the brand.

In 2012 the company will open three stores in Via della Spiga Milan, in New Bond Street London and Madison Avenue, New York. The interiors are being designed by Bill Sofield.