A subculture that focuses on a number of elements including a certain style of dressing, specific music genres and a love of scooters.

Then – The Mod subculture started out in the mid 60s with a revival in late 70’s. It then went overseas to America in the 80’s.

Now – Today you will find groups of Mods who get together at Mod meetups, scooter rallies and Ska events.

Then – Originating in London with a small number of Mod clothing stores opening up in Carnaby and Kings Road, it was mostly in this area that this particular subculture was popular. Years later in the early 80s a Mod revival was seen in Southern California in America.

Now – Mod designer brands such as Fred Perry, Baracuta and Ben Sherman can be found worldwide both online and in stores. The Mod fashion essentials are readily available pretty much everywhere these days.

Then – Mostly Mods consisted of young adults, but many celebs were also considered Mods including Twiggy, Steve McQueen, David Bowie and Jean Shrimpton.

Now – You will find both young and old Mods along with the likes of Jake Bugg, Paul Weller, Liam Gallagher, Bradley Wiggins and Miles Kane.

Over the past 50 years Mod style hasn’t really changed that much in a sense. The basics are still the same such as dress sense, music taste and the love of scooters. But now the Mod world has new fashion icons to look up, readily available clothing and plenty of opportunities to meet up at Ska and Mod events.

Here are a few Mod staples as seen on Mods back in the day, celebrities and right here at Stuarts London. 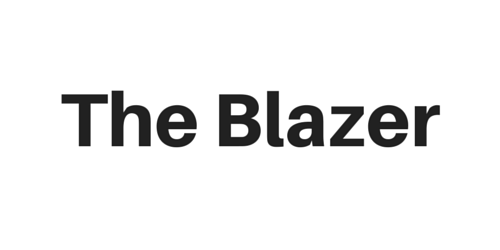 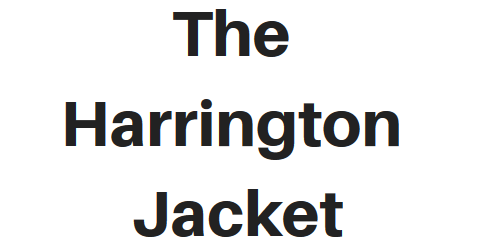