Baracuta | If It’s Good Enough For The King……. 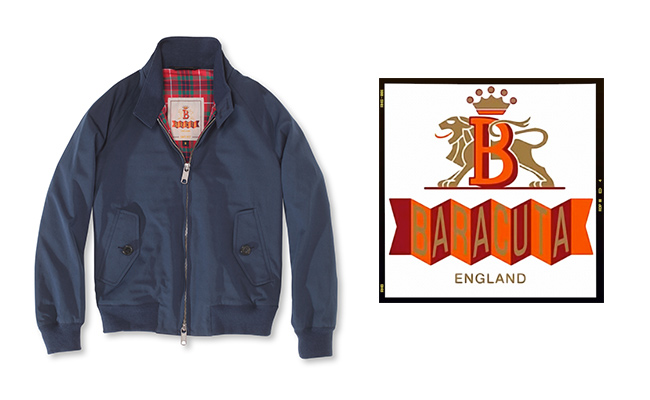 What do Elvis Presley, Frank Sinatra, Steve McQueen, The Clash, Razorlight, Franz Ferdinand and Daniel Craig have in common?

They all love a Baracuta jacket! 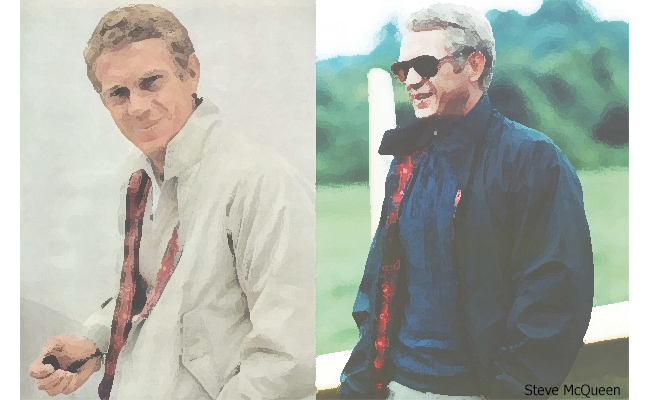 Since the brand was established, these famous names plus many more have been spotted wearing this well known name. 1937 was the year in which the Baracuta brand was born and over the past 77 years, the label has been creating some of the most influential designs in British fashion history.

Their most celebrated creation has to be the Harrington jacket. With its signature lining and slim fit aesthetic, the Harrington has been a staple in the stylish man’s wardrobe ever since the likes of Elvis Presley and Steve McQueen were spotted wearing theirs in the 1950’s. 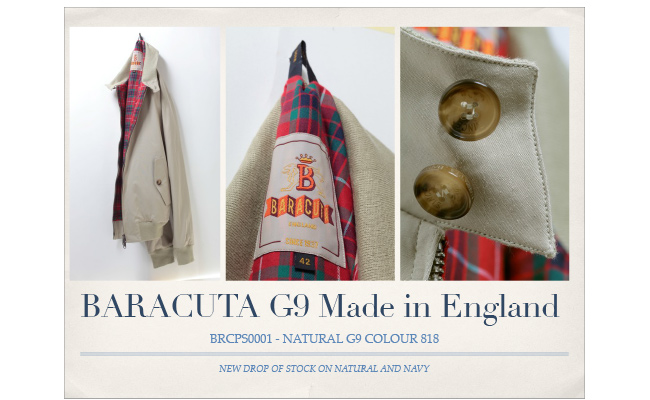 Baracuta is one of Britain’s finest when it comes to designers. Their style became synonymous with UK youth sub-cultures including punk, mod and Ska during the 60’s and 70’s. Even today, those sub cultures are still choosing to wear their collections, showing that Baracuta is a timeless designer brand with a vast fan base.

Here at Stuarts London we love the Baracuta brand. We stock a selection of their jackets including the G9 Harrington as well as a range of trench coats from the label.

Something you didn’t know ?

The word Harrington comes from an American Prime -time soap from 1964. The actor Ryan O’Niel played a character called Rodney Harrington. Through the time of the programme  the G9 Baracuta was always worn. With time the name of the jacket was dubbed Harrington Jacket which is the why we call it this name still today. It was still made in England back then and still today the Production of the fine quality jackets still remains true to the name with everything being made in England.