X
Our website uses cookies to enhance your shopping experience. By continuing to use this site, you accept these our Cookie Policy.
More Info
Accept Cookies
Stuarts London3. From The LabelDoom x Clarks Originals | Wallabee Shoe | Stuarts London
Menu
3. From The Label, 4. The Drop, 9. Collabs & Exclusives

This spring summer Clarks Originals are taking their hugely successful Pioneer creative campaign to new heights, by Partnering with infamous hip-hop artist DOOM. Making his way to the Home of Clarks, to capture the sounds of Street. Working with his recordings, Doom has prepared an Exclusive track remix that will be launched online. (due March 2014) 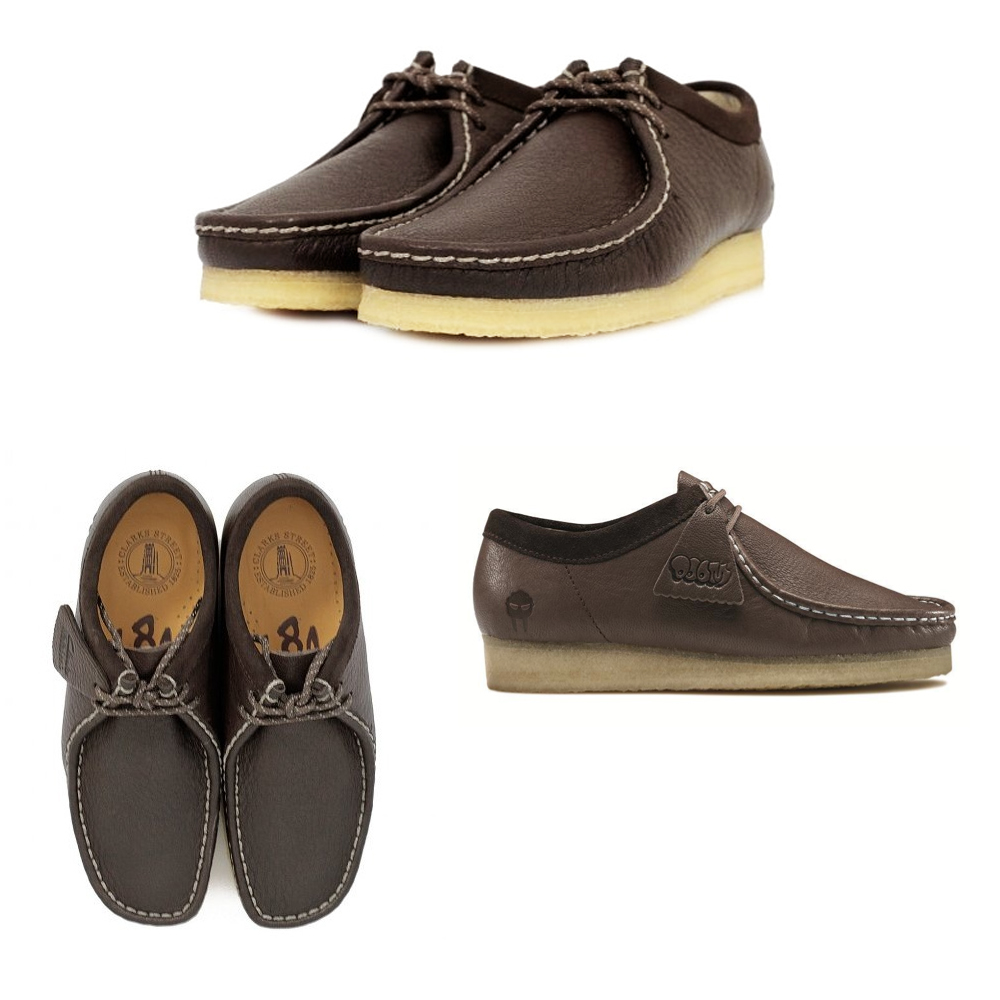 What’s more DOOM was faced with a fresh challenge for 2014. He was asked to design his own limited edition Clarks Wallabee.  Keeping it real and adding his own flavour, the design looks every bit cool .

Wallabee Shoe has a long heritage with Hip Hop. Following this heritage, the mysterious, near mythical rapper Doom felt high time to pay homage to his favourite shoe. Crafted with premium leather and reflective stitching, highlights include his iconic mask lining the shoe and statement embossing on the side of the heel with DOOM branding.  Packed into an exclusive designed box alongside the style – the hip-hop maverick himself has carefully considered every element of this design.

Now for those less tuned in with the rap scene we hear a question being whispered…….. 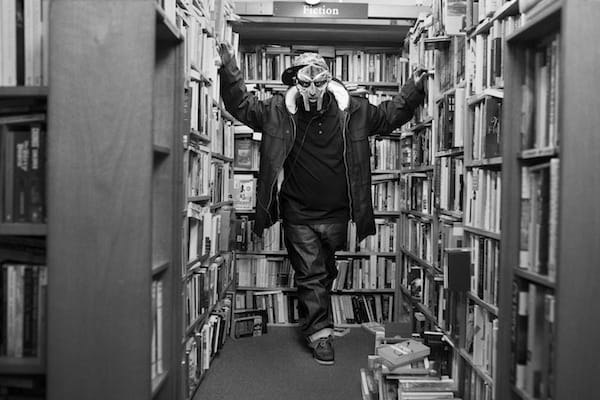 The Mask wearing character of DOOM is undeniably recognisable within the HipHop scene. Famously known for breaking into the New York scene in the 90’s, as since made a name for himself as the metal faced villain.

Having worked with artists as varied as Thom Yorke, Ghostface Killah, Madlib, Danger Mouse, and most recently with producer and rapper Jneiro Jarel as JJ DOOM, he’s super villain loved by fans an collaborators alike.