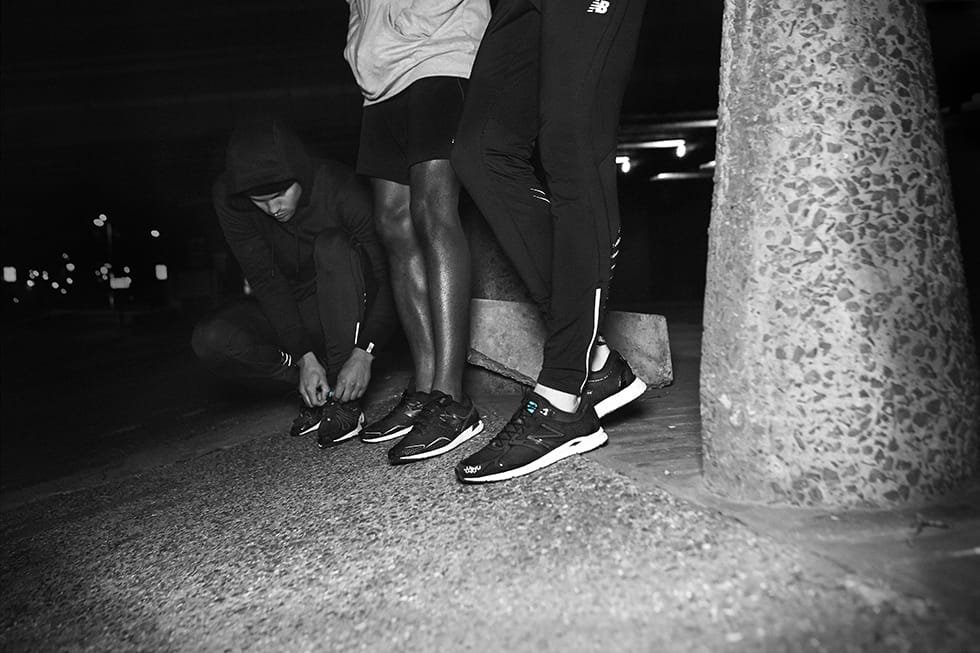 7th February 2014 will see the global launch of The New Balance Blue Tab Collection. This is a Lifestyle capsule collection of lightweight running performance shoes that have been inspired by New Balance’s rich heritage in running. The innovative M890v3, MR1400 and MRC1600 were all designed for runners and gain enhanced performance from a REVlite midsole foam; which is 30% lighter than traditional foams, but delivers the same responsiveness.

This Blue Tab series will be sold exclusively in Lifestyle accounts and this second edition has an all-black upper with a clean white sole. All three shoes include the unique New Balance Blue Tab sign off and additional pair of colour pop blue laces. 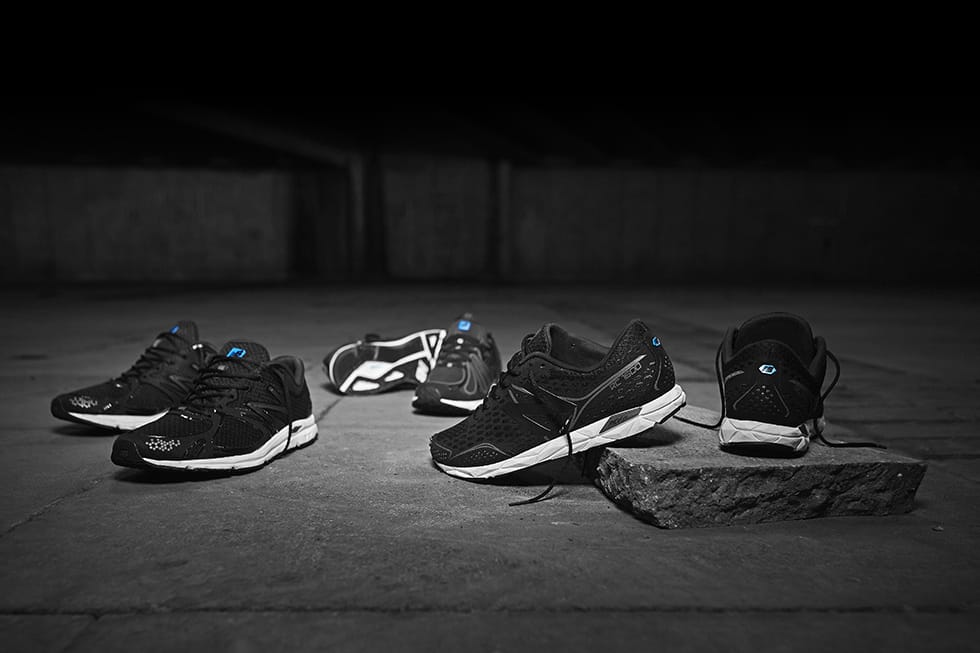 M890BL3 – The 890 series, which debuted REVlite cushioning, proved that New Balance is still about driving innovation and leading performance through their running offering. This third generation model is built to meet the demands of world-class runners and features a REVlite midsole plus an ABZORB crash pad for a lightweight, comfortable run.

MR1400BL – The 1400 is a race day road flat and was designed to achieve an ultra-light racer that features a REVlite midsole and welded seam to reduce weight and create a lightweight speed running shoe. This highlighted model blends and blurs the lines between Performance and Lifestyle.

MRC1600L – The New Balance 1600 is one of the lightest marathon flats on the market. Its REVlite RC midsole features a higher density foam for superior responsiveness while its high-traction, featherweight Dynaride outsole delivers superior performance. 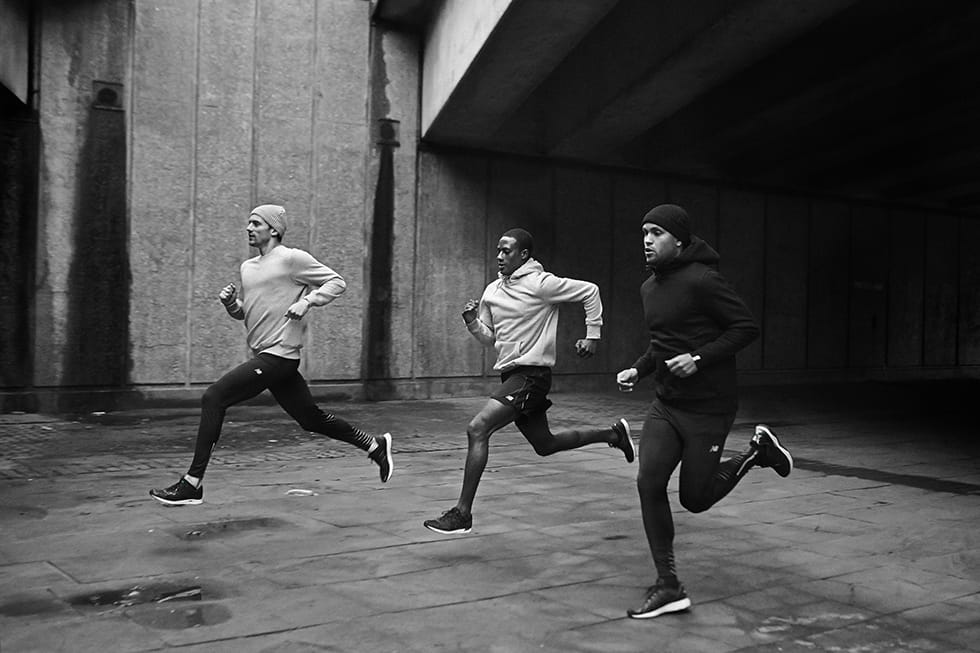 New Balance, headquartered in Boston, MA has the following mission: Demonstrating responsible leadership, we build global brands that athletes are proud to wear, associates are proud to create and communities are proud to host.  New Balance is currently the only athletic shoe company that manufactures footwear in the U.S. with 25% of our U.S. footwear shipments produced at five New England facilities. The company also operates a manufacturing facility in Flimby, U.K.  New Balance employs more than 4000 associates around the globe, and in 2012 reported worldwide sales of $2.32 billion.