On  the first week of this year we wanted to update the blog with some information about new Nike trainers , aka Sneakers as they are called in the US, due to arrive in the early part of January 2014. The phone calls and emails have been building up so we couldn’t hold off anymore and apologies for delays in getting this blog up.

We know that some select sites have been cheeky enough to offer pre-order on the forthcoming styles, but at Stuarts London we try and hold of pre-ordering mainly because deliveries can get delayed and product can have minor changes made to them from the sample pictures our buyers get to see. We have labelled the estimated time of arrivals with each style. Although we have loads more coming in, we have picked our fav styles below from the new lot set to grace our store.

Have a glance at the Q1 Nike New Arrivals due in from January to End March 2014. 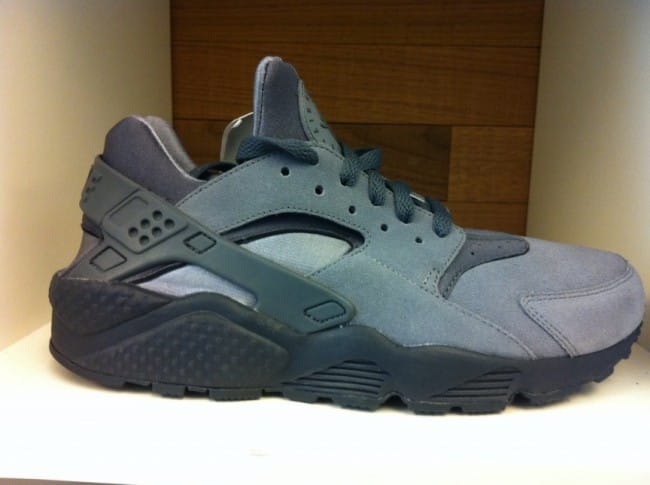 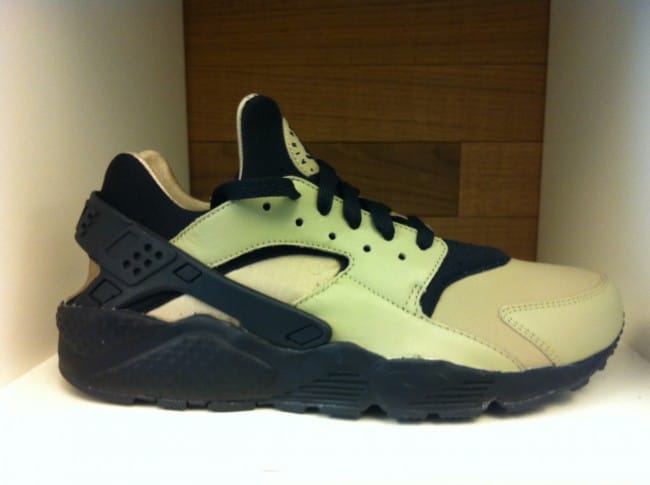 The Huaraches have clearly been the NUMBER ONE RE-RELEASE of 2013 and yet tipped to be just as strong for 2014. The main reason behind the high amount of sell through is purely down to the fact that not enough stock is made. Originally released in 1991 by legendary Nike designer Tinker Hatfield with inspiration from Native American sandals, the Nike Air Huarache Men’s Shoe changed the rules with a sock-like neoprene sleeve that conformed to the foot for a custom fit. Remastered with modern technology for cushioning and impact protection, this shoe delivers a flexible and secure ride that’s super comfortable. 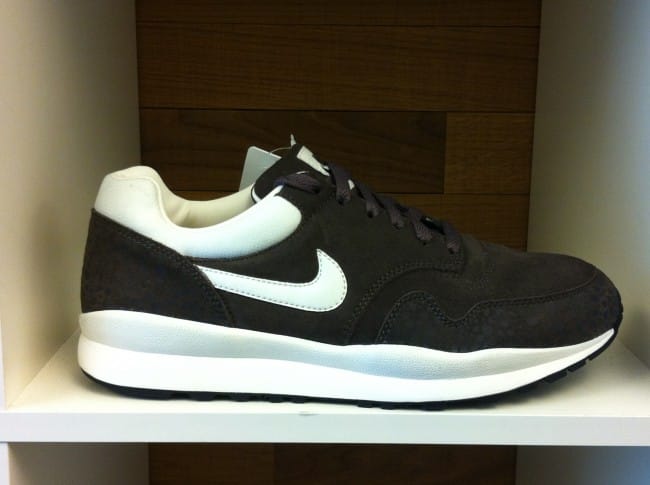 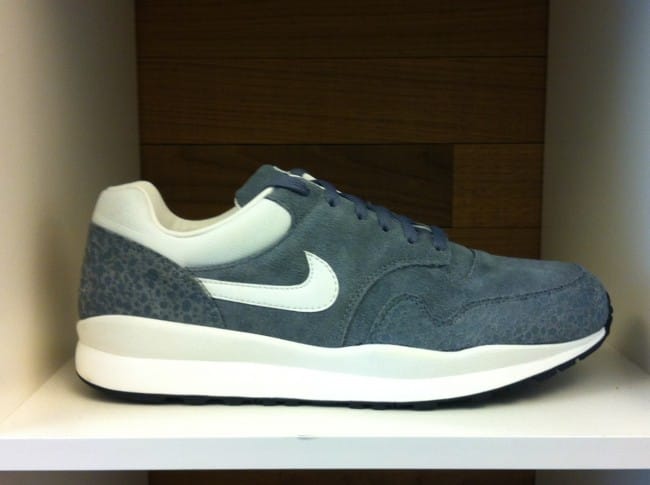 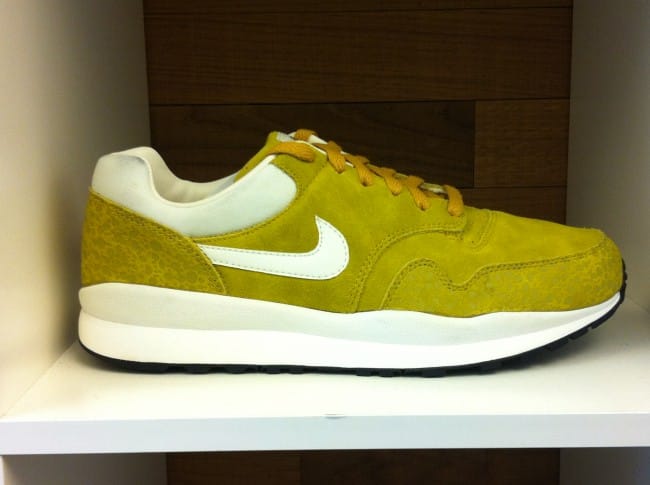 The Nike Air Safari, released in 1987, was a big risk for the brand due to the colourway and famous safari print, however when the Safari was featured on Biz Markie’s “Goin Off” album cover , Nike Safari’s confirmed their firm place in the “History of best selling kicks”.  The 2014 version is less daring example of what we are used to seeing from the Safari Archive, yet still incorporates all the trademark signatures that Safari fans would expect. 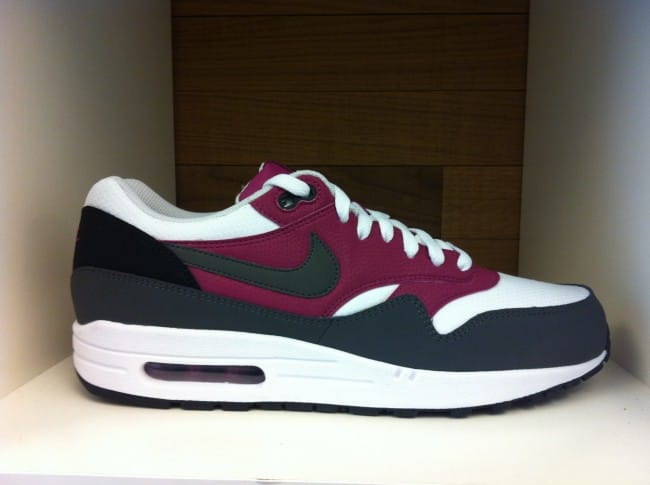 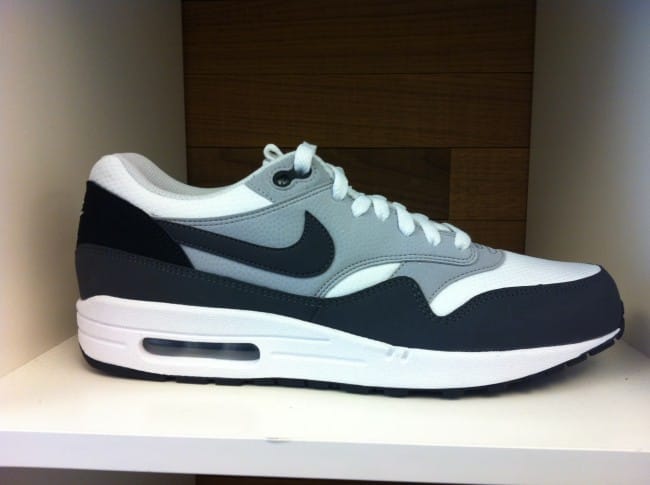 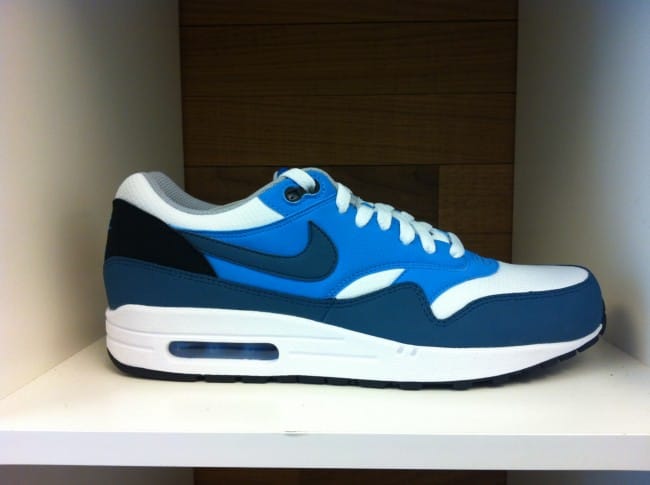 Since 87’ the Air Max has kept the original visible Air unit which gives the Air Max its name. This is visible from the side of the midsole on most models and has ensured that the Nike Air Max trainer is unmistakable. Many brands have tried to emulate this famous sneaker but failed to achieve the style and comfort that undeniably Nike. The new colours combine the same colour in three different shades placed on a background of white. If you look closely you will see the pillars in the Air bubble will match the outer shade which the Swoosh sits on.

Staying on the subject of Air Max – two new styles will be released for Jan 2014 , Air Max Light Comfort CS. This new addition is a combination of suede leather , threaded mesh upper with the Hyperfuse construction making them even more comfortable to wear and keeping in line with the name  ultra  LIGHT.  What’s more is the cushioned perforated tongue which allows for breathability. Nike continue to lead the market with their truly innovative styles and the end product that lands on the shop floor shows just that. 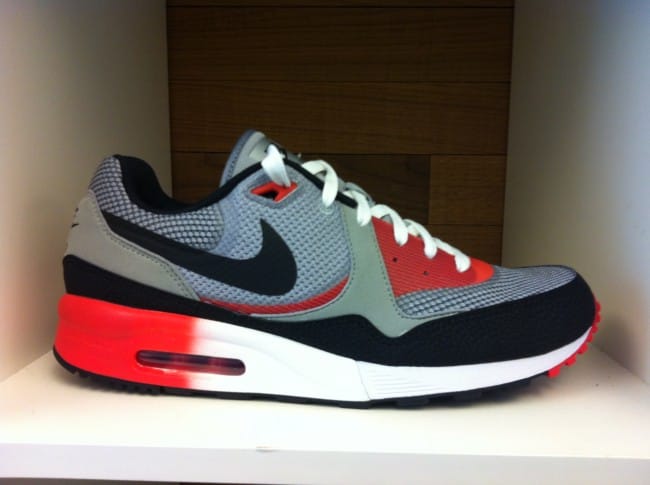 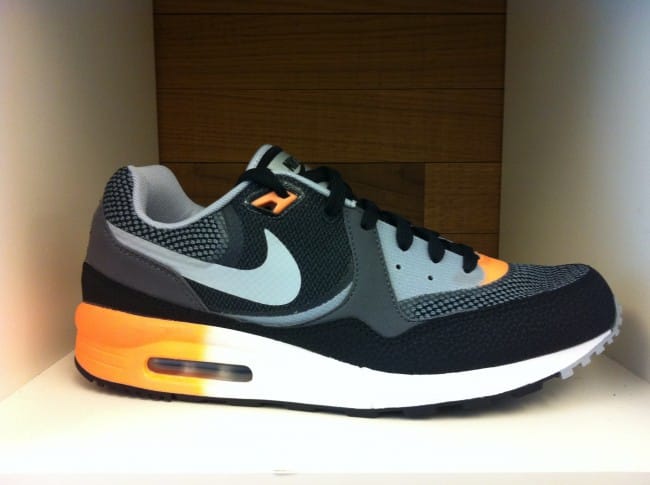 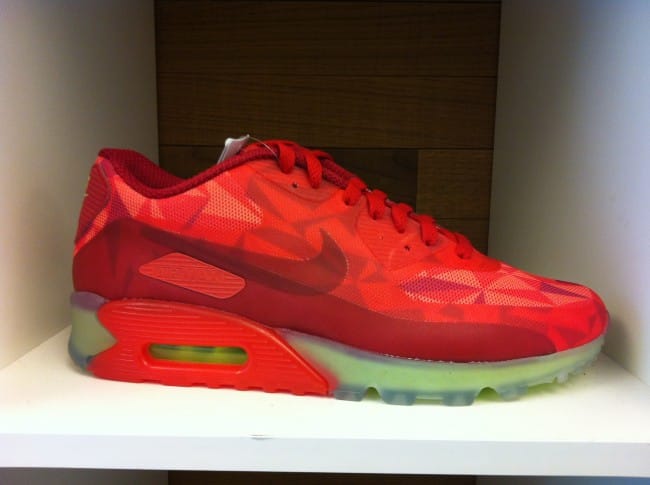 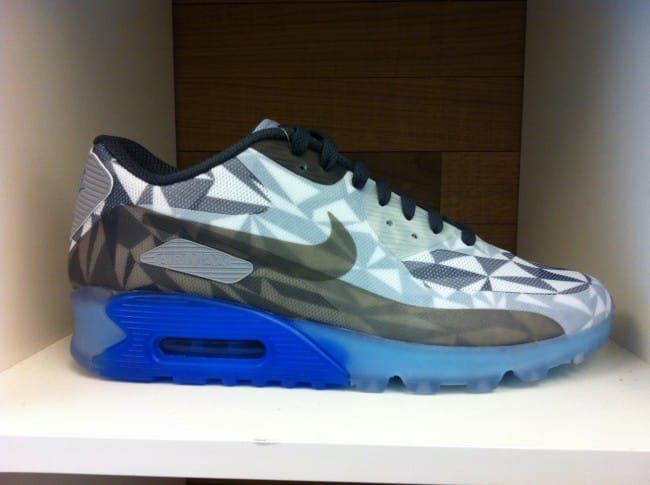 Above we have the ICE pack from Nike. They’ve gone all out on this innovation , and what a perfect style for the commuters in London city.  These Nike Air 90 ICE – as they are named are reflective to light thanks to the special formulated upper fabric. What’s more is the sole of the trainers which when exposed to light will glow in the dark.  Nike Max 90’s I think should be re-named Nike Max 2014.  The colours are really cool too, with a Red or Blue option. At first the thought of trainer that glows in the dark are for only hardcore Nike fans looking for that bit more, plus these will become collectors items as they are Limited Edition.

The Above Nike Air Max Trainers will be in stock very soon starting with the Huaraches which will be online by the End of this Week.