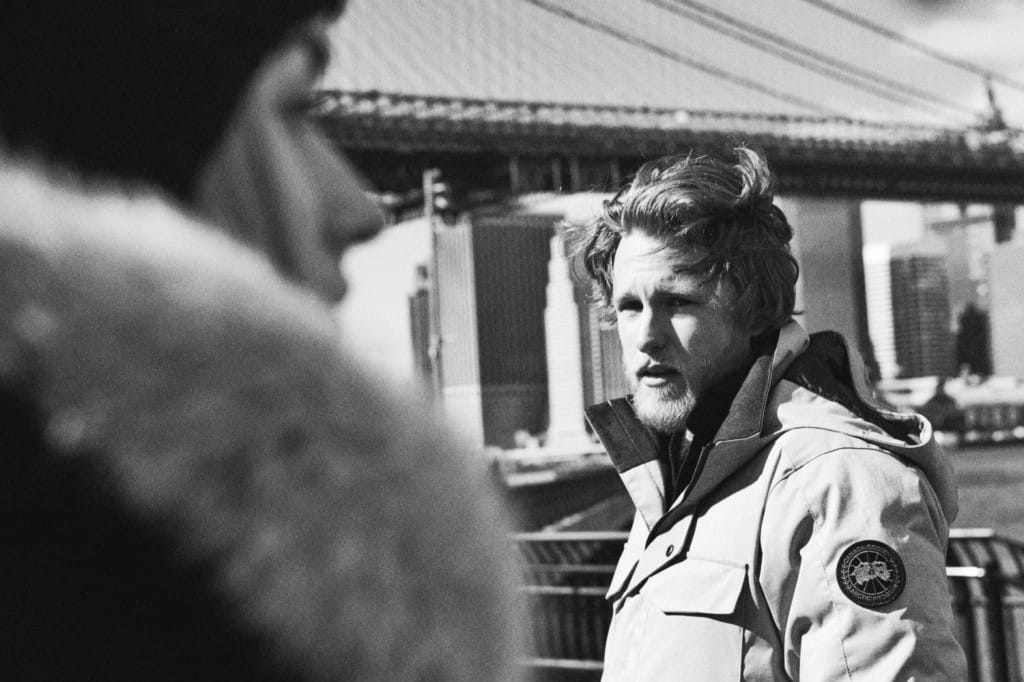 Have you ever wondered what the best winter jackets are? I’d argue the line from Canada Goose is cream of the crop, and here’s why.

The Canadian goose is a hardy bird. Living in the colder parts of Canada, a country not famed for it’s year-round warmth, it’s been known to make the journey across the Atlantic during its annual migration. A delicate cockatiel in a gilded cage it most certainly isn’t.

So it’s rather apt that the founders of Canada Goose chose the bird as their brand’s name.

Canada Goose has been producing stylish yet incredibly hardy clothes for over fifty years and, as the seasons turn, and we head into what’s likely to be another bone-chillingly cold winter, it’s worth visiting a range of clothing designed for Canadian cold.

Canadian cold isn’t like English cold. It’s infinitely worse; akin, perhaps, to the worst excesses of Scandinavia (where, incidentally, the company’s European offices are based – these guys are evidently at home in the cold) or the biting chill of the Baltic. Even southern Canada starts to see snow in October, and there are often still drifts on the ground in March. Cities such as Vancouver have whole areas built underground, so that their citizens (and their cities) can continue to function in the near-Artic winters.

But this is to digress from my point that is, in the words of House Stark, winter is coming. And, in winter, one needs a bloody good coat, and there’s really none better than the Canada Goose range of jackets and gilets.

Their outerwear is priced towards the upper end of the market, but these are investment pieces – items of clothing that’ll last years. They’re technologically advanced clothes that’ll see you right in temperatures as low as -15° / -25°, but while they’re using traditional materials. Nature, after all, is the ultimate survivor.

Their garments are lined using duck down, and the collars lining the parka and bomber jackets hoods are trimmed using coyote. This isn’t fur for fashion’s sake though. Ask any Inuit, Nomadic Mongolian or even city-dwelling Russian and they’ll tell you that the greatest protection against the elements comes from a warming fur.

Now, I hear you say, all of this talk of the label being born in the throes of winter is very nice, but can it actually deliver the goods? Well yes. Yes it can.

When Clarkson and co. took a Toyota (and a fleet of huskies) to the North Pole, they did so wearing Canada Goose clothing, and when the US government sends scientists to Antarctica, they give them a Canada Goose jacket into the bargain.
Antarctica is oft the colder of the poles, and if the US Government has faith that a Canada Goose jacket will keep your cockles warm in the coldest place on Earth, then far be it for us to argue.

The brand has a number of Canada Goose people, all of whom represent the brand proudly. These aren’t normal brand ambassadors though, they can’t just throw money at them and say wear our togs please, the good have to pass muster.

People like Jordan Romero, the youngest person ever to have climbed the seven summits of the world, or champion dogsledder Lance Mackey. These are guys and gals who need clothes that do the job, so if you’re wondering whether this is the right range of jackets to keep you warm through the winter months, wonder no more.

And whilst high fashion is undoubtedly important, these designs ignore the style du jour in favour of a cut that remains evergreen, even when the trees have lost their leaves. The style of Canada Goose clothing has remained steady. These aren’t flights of fashion fancy, which will look ‘last season’ come next season, but clothes that are built to last years, and that will look as good in 2023 as they do now.