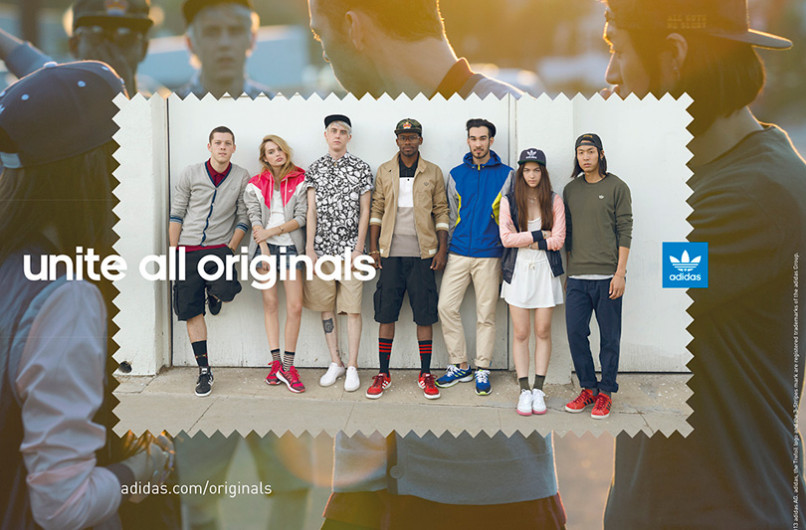 Adidias Originals, started with Adolf Dassler, along with his brother Rudolf,  who began making the  first shoes in 1920 he had one aim  to provide every athlete with the best possible footwear. It was this principle that guided him until his death in 1978. Adi and Rudi started ‘Dassler Brothers Sports Shoe Factory’ where 25 people produced 100 pairs of shoes each day.

In 1948, the brothers parted, Rudolf founded Puma while Adi founded Adidas. Adi registered the famous 3-Stripes as his company’s trademark and the name Adidas. And in 1948 the Adidas company name as we know it was formed: “Adi” being Adolf’s nickname and “Das” from Dassler.

One year later the unmistakable ‘three stripes’ were registered to the newly formed Adidas company. These three stripes have been used on Adidas footwear ever since. The 3-Stripes were originally developed as a way to stabilise the midfoot.

Adidas Originals is a line of casual sports clothing, the heritage line of German sportswear brand Adidas specialising shoes, shirts, coats, bags, sunglasses and other accessories.The clothing and the accessories are under the categories Superstar, and Adidicolor among others,they are designed under the Adidas company.