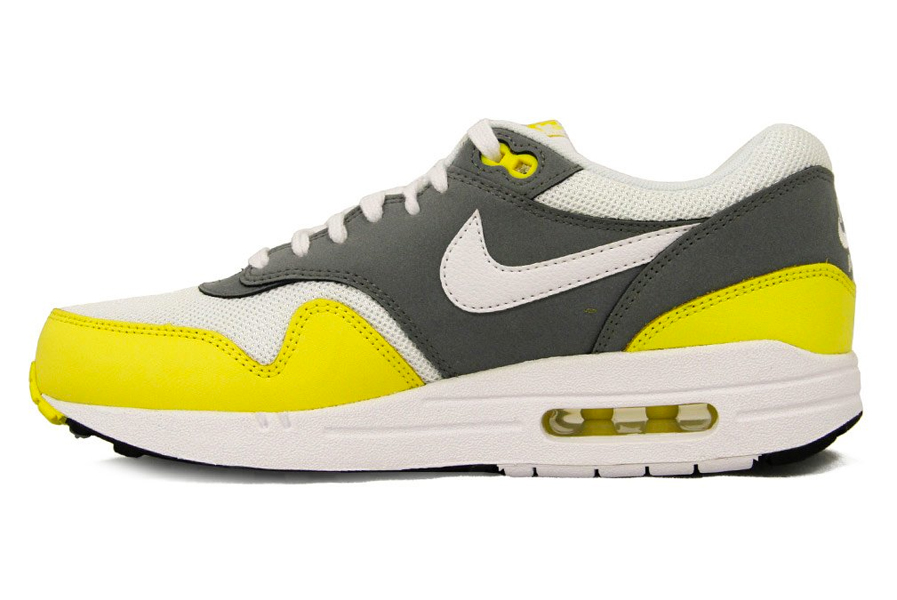 Q3 collection begins to pour in from the good folk at Nike. The release of Nike Air Max 1 known as the  Essential Pack, is pretty much as close as it will get to having a pair of runner’s that will not date. The Wolf Grey combination is about as clean as can get, making them very wearable with track pants as well as denim. For those that are more adventurous , there are two more colours that will get your sneaker brains revving. Our personal favourite is the Yellow with grey combo , a little bit more daring to wear, but none the less, as one punter in store put it “Banging”. 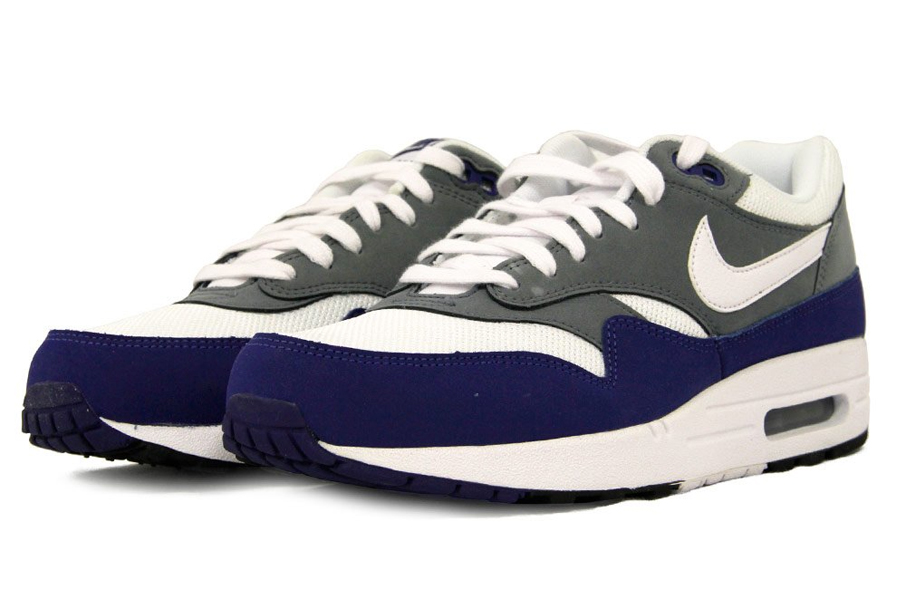 Finally Nike did think of everyone on this re-issue and for those that just love blue on their pumps, the Royal Blue and Grey combination sets the balance between the three styles. 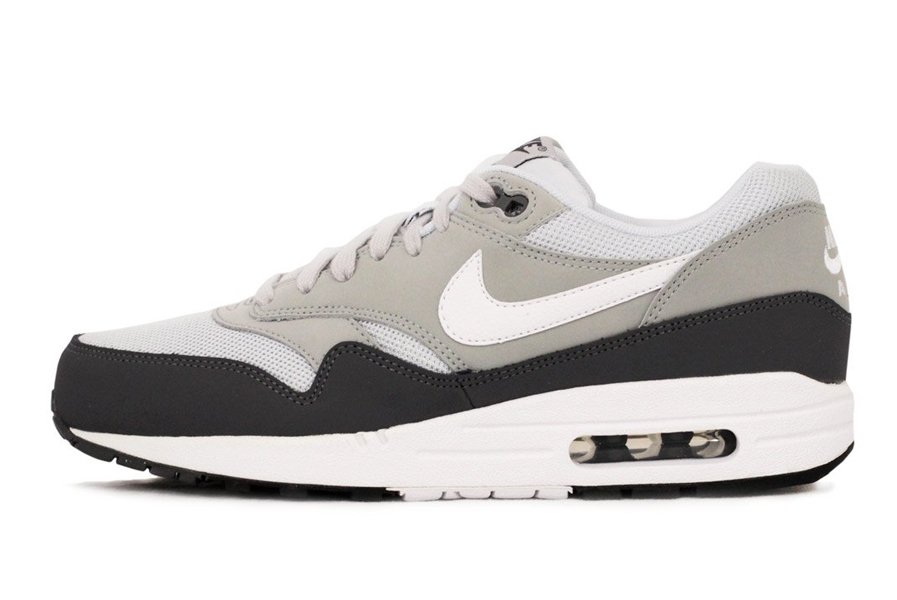 Nike Air Max 1 is the trainer of the moment. The designers are working hard tucked away in some far away underground bunker, which I am sure influenced their most recent release this month of the Camo Pack. Again available in three distinct colours, Black , Burgundy and Khaki green. 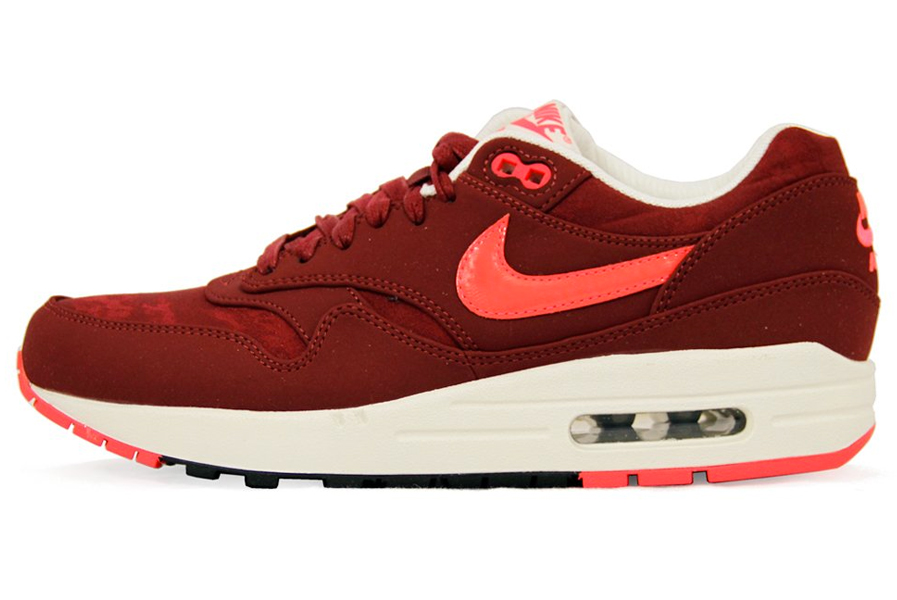 Its only the beginning of Q3 ( Quarter 3) – which means deliveries are based around July, August and September, so expect to see something new at the start of Every month.