X
Our website uses cookies to enhance your shopping experience. By continuing to use this site, you accept these our Cookie Policy.
More Info
Accept Cookies
Stuarts London3. From The LabelGabicci Vintage Team up with Norman Jay MBE for New Collection
Menu
3. From The Label, 9. Collabs & Exclusives

Norman Jay is one of the most influential and celebrated DJs of the last decade. Born in Notting Hill to West Indian parents he has played a vital part in many of the pivotal movements in British dance music over the past 20 years. He is arguably one of the finest and most respected deejays in the world today whose talents and many years of dedicated service to his profession have now seen him rightfully acknowledged by the highest authority in the land. 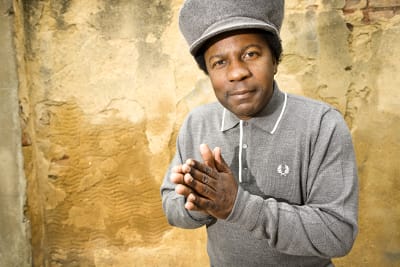 On Saturday 15th June 2002, Norman was officially cited in the Queen’s Diamond Jubilee Birthday Honours List with the recommendation that he be appointed a Member of the Order of the British Empire, an MBE no less, awarded on merit for “deejaying and services to music. His love of Black Music began in the 60s. He loved ska, reggae, general 60s music, girly groups and northern soul.

In 1985 his huge illegal warehouse parties led to the creation of Kiss, Jay’s initially illegal radio station which became a catalyst for attracting the likes of emerging London DJs . It was Jay’s partnership with ‘Judge’ Jules which led to the emergence of the cult late 80s ‘rare groove’ scene, which brought brand new House sounds from Chicago and New York to a UK audience. 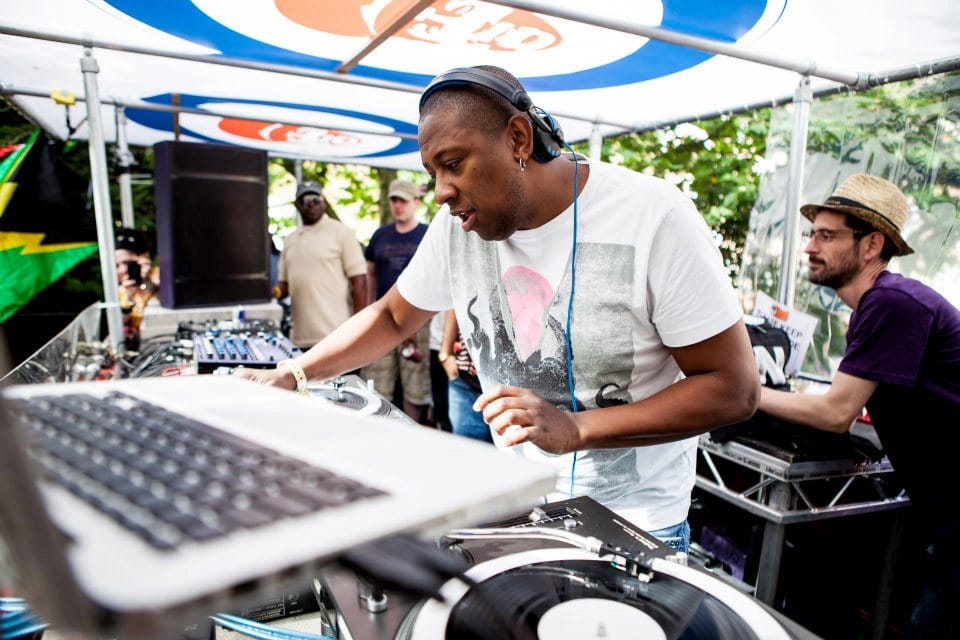 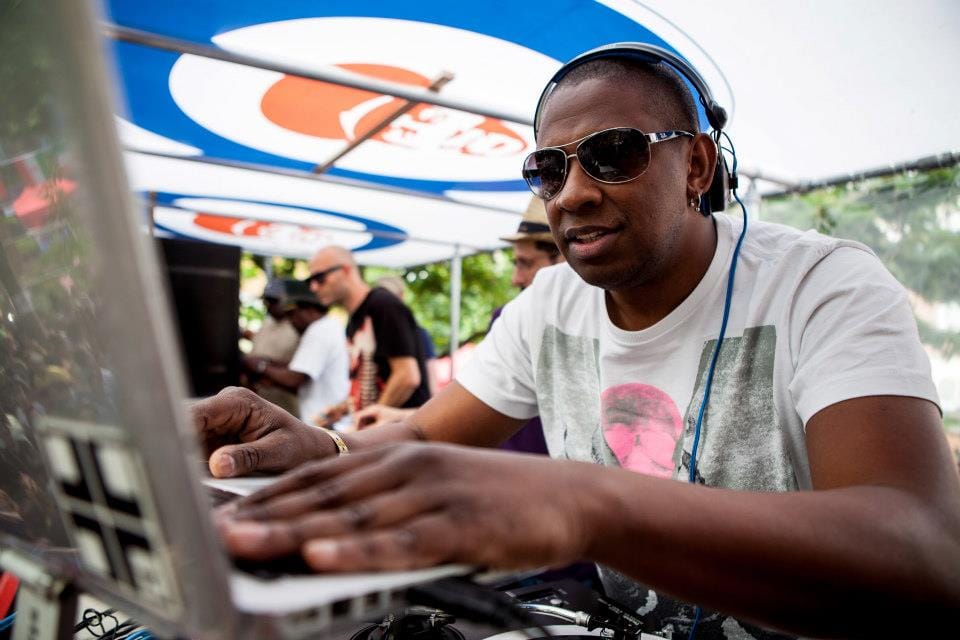 The early 90s saw the first legal broadcast from Kiss FM. Jay was the first DJ to be asked to play at the Cannes Film Festival. He teamed up with his brother Joey and built the now legendary Good Times sound system that was to change the face of the Notting Hill Carnival with its groundbreaking blend of funk, soul and disco. When ska ended and reggae moved into its Rastafarian phase, he didn’t listen to it as much. Born in the Uk, he didn’t relate to the struggle that they were talking about. His younger brother did. He grew his hair into dreadlocks but he shaved off his afro, put on a bowling shirt and wore red jeans. He was a was a soulboy, basically. It wasn’t supposed to be this way. Gabicci knitwear, with its suede trim and extra fly collar was designed by two friends, Jack Sofier and Alex Pyser, for the more discerning Seventies man, to be worn in the country club, sipping a G&T. But the inner-city kids of Brixton and Hackney had other ideas. 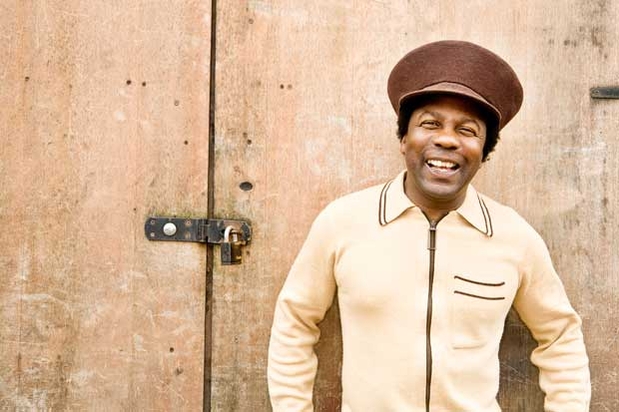 The year was 1973, the “casual” scene was just finding its feet and the young trailblazers of London were looking for labels to up the ante in the burgeoning fashion wars. The casuals in the north were having a love affair with tracksuits and trainers, but down in the south it was about wearing designer “garms”.  Pringle and Farah were hot, but the label all the tops boys were wearing was Gabicci, recalls DJ Norman Jay MBE. A Gabicci top was a must for young black kids come the weekends. 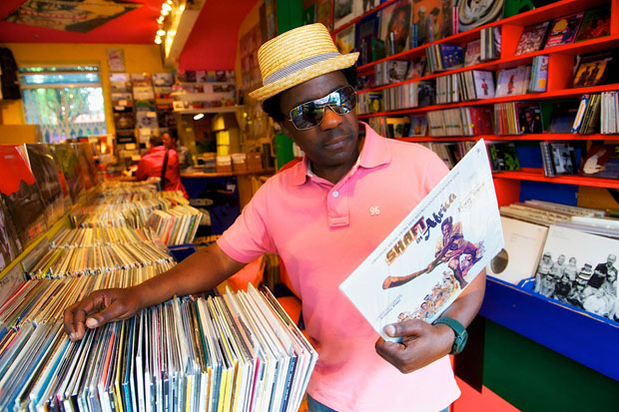 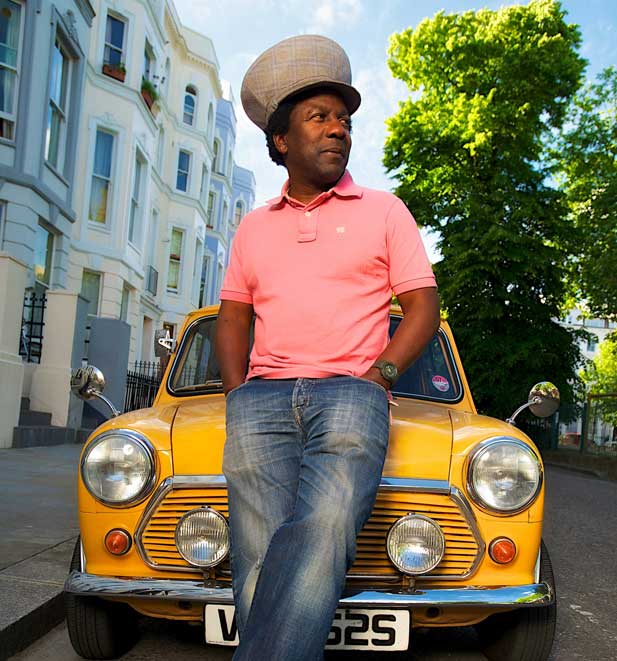 It completed a casual look of snakeskin shoes, full-length leather jacket, slacks, gold chains and sovereign rings. “Oh, and you can’t forget the BMW 3 series”. In a new collaboration with DJ Norman Jay, classic styles from its early years are being reworked, under the title 40 Years of Soul. As one of the key brands of the Northern Soul music scene, Gabicci became recognised for its gold G logo and slim-fit styles. The new collaboration is grounded in Jay’s memories of the brand and epitomises the style of the times, with reds, brown and navy on 1980s-style cardigans. So old-school it’s new, the collaboration is not to be missed. 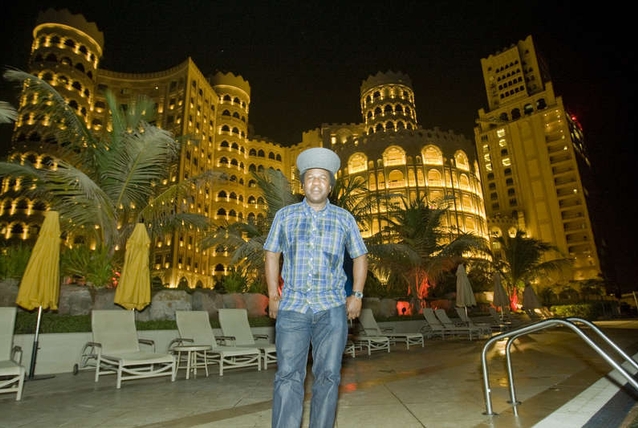 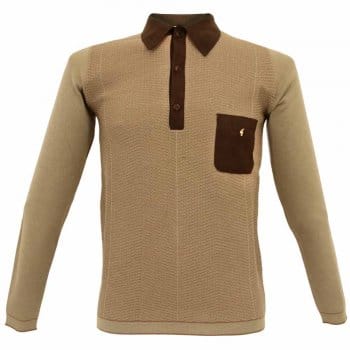