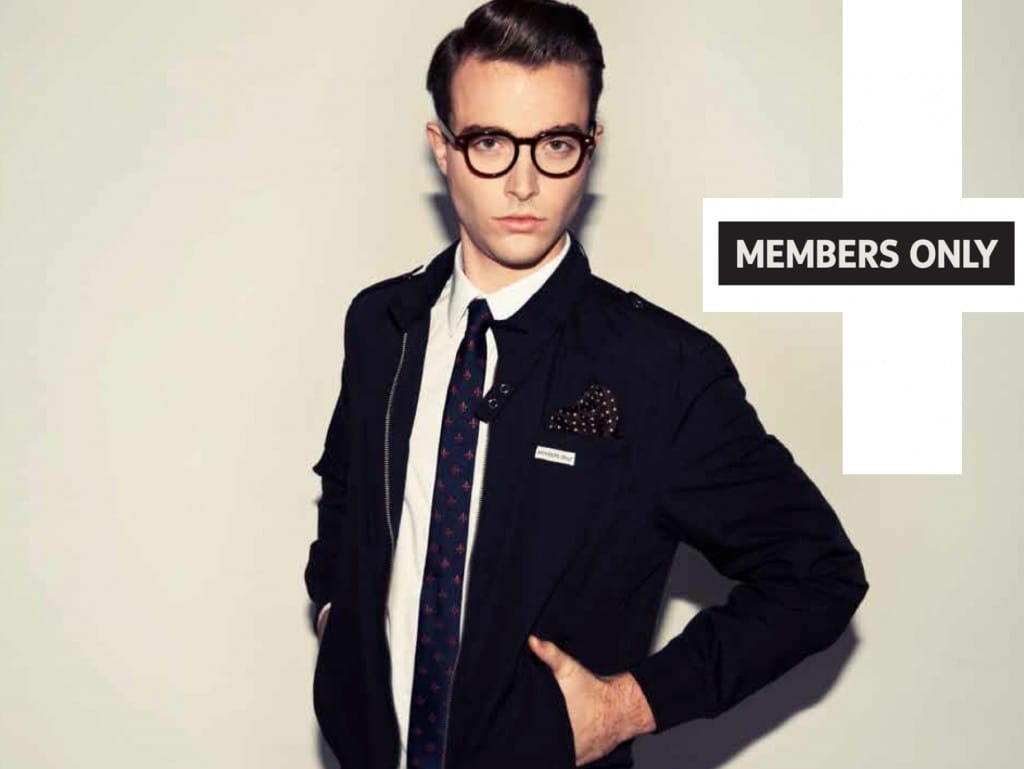 End of March 2013 we see the first lot of Members Only jackets to hit the UK.  What better place to launch the mega brand from US, than at yours truly “Stuarts London”. The list of endless A-Listers from the film and music industry have selected the Members Only jacket once again just like back in the 80s to wear out and about on town. The company originally established back in 1975 made a very big name for itself in a short space of time by the early 80s.

In the days of emergence of “Members Only” night clubs culture and newly opening gentlemen’s clubs. This American outerwear company remembers what it means to be cool. I for one remember wearing this jacket , influenced by my favourite film and actor Micheal J Fox, in Teen Wolf.  If you under 30 years old you wont have the foggiest on what I am on on about , look it up on google, was one of the films made around the hype of basketball and the time of the first Back to the Future film. 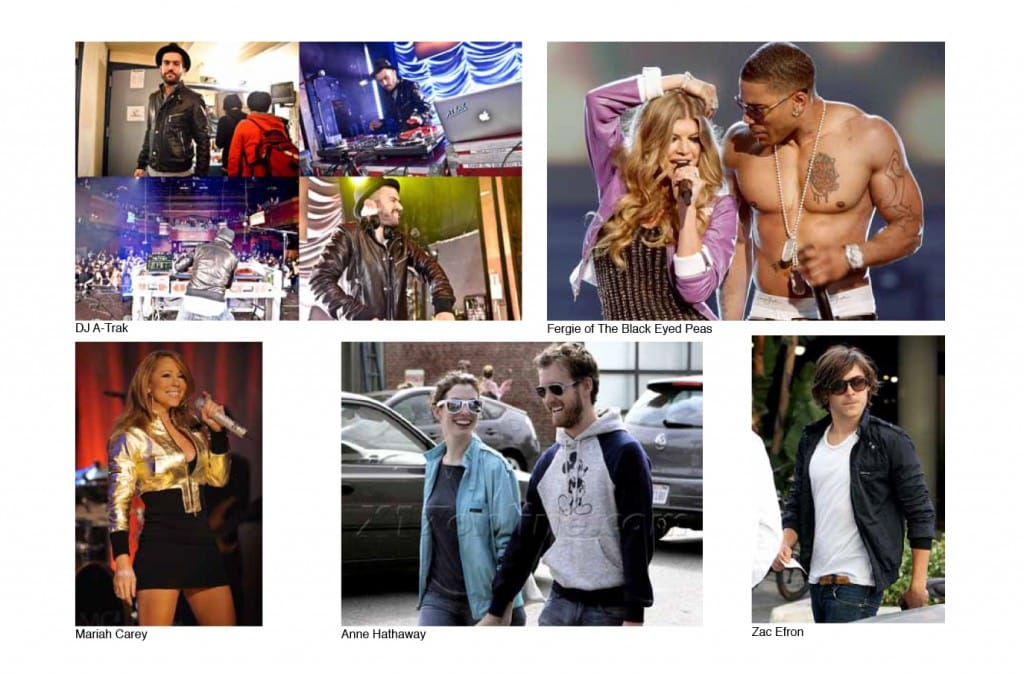 The re-issue of the racer and bomber jacket from the 80s has been revised for the retro yet modern look. Rippling muscle and rugged looks only got Burt Reynolds and David Hasselhoff so far; their Members Only jacket did the rest.

Key Features of the jacket are the shoulder epaulettes, cuffed collars and chest pocket with the famous signature logo, true to the original format from the very first Members Only jacket. Its these timeless aspects and simplistic style features that have made this jacket so very wearable all over again. 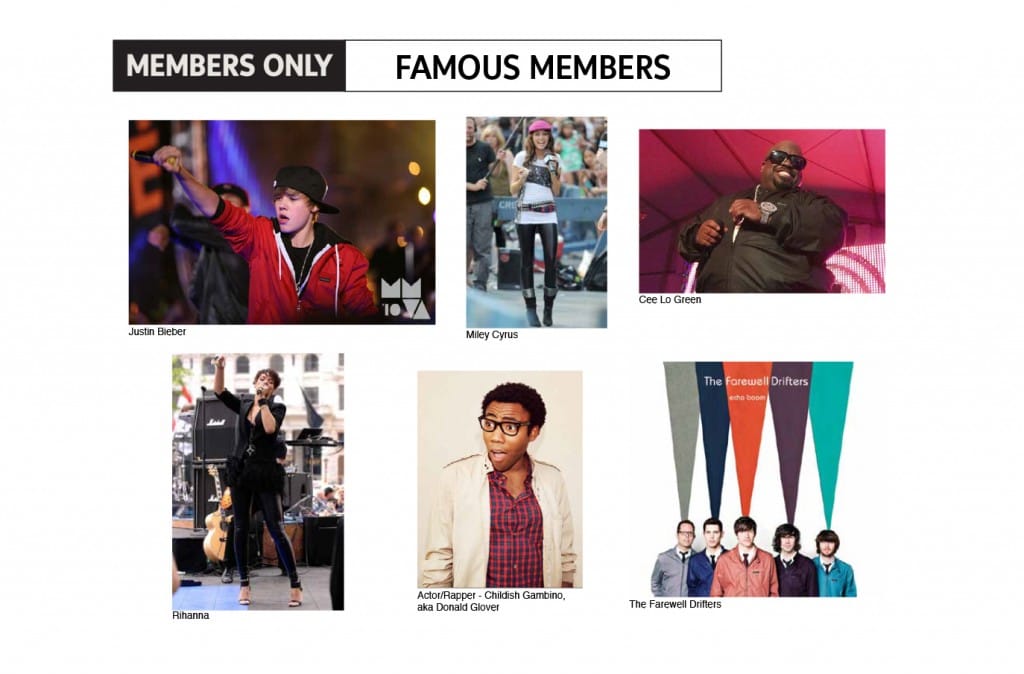 More recently we have seen loads of press in the US of guys and girls wearing the Members Only jacket. Likes of award-winning DJ A-Trak of Fool’s Gold Records and the drivers and crew of the legendary Gumball3000 road rally, not to mention the endless list of actors and musicians. 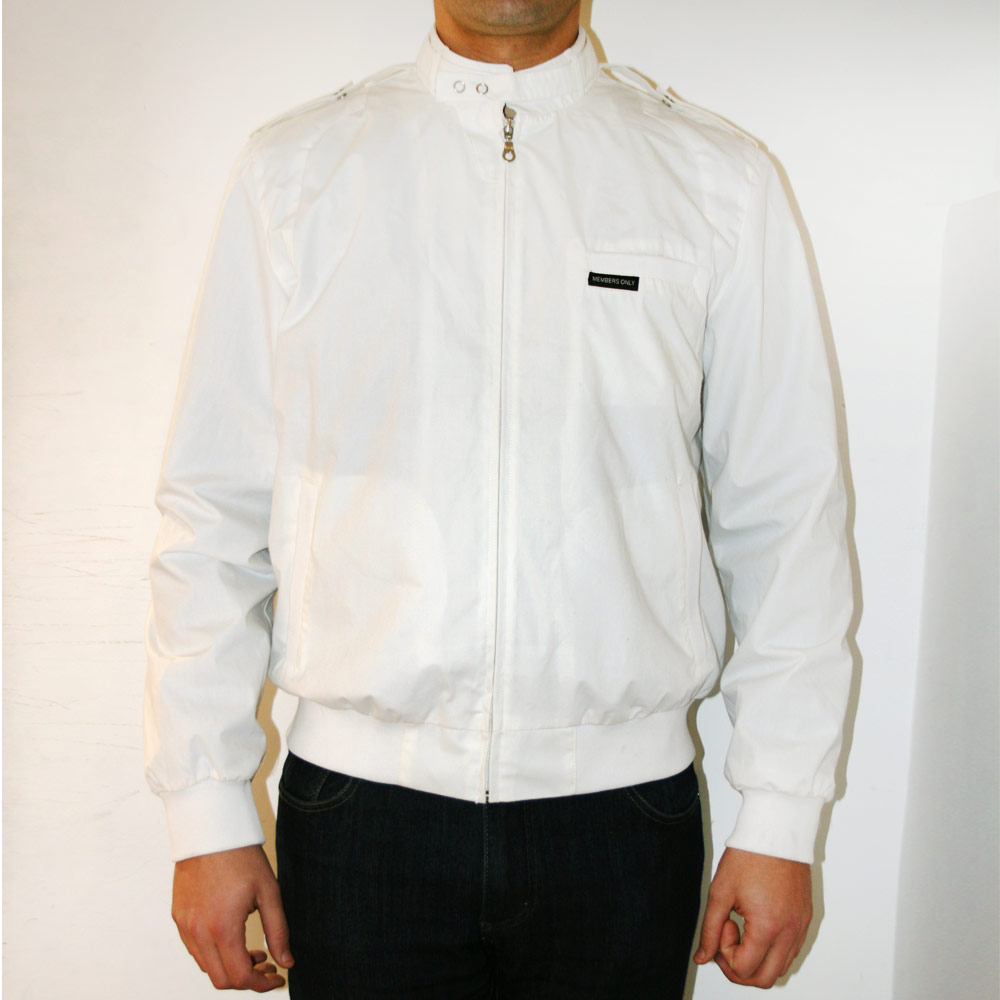 We receive delivery of the casual iconic jacket by end of March. Stuarts London will be the only Online stockist in the UK for the first four weeks during launch. Expected retail price is from £65 on the basic entry level jacket.