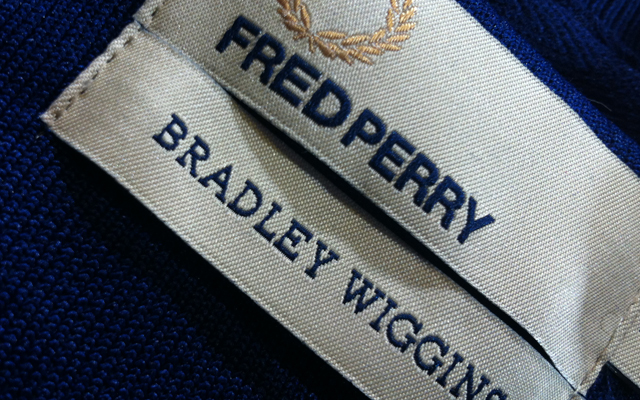 Bradley Wiggins nick named Wiggo was born 28 April 1980. For those that have been living in a cave for the last couple of years Wiggins is a British Professional road and track racing cyclist who rides for the UCI ProTeam – Team Sky.

Over the years Wiggins has enjoyed a massive career due to his own hard effort. In 2009 he made is breakthrough to Tour de France and by 2012 not only did he win the Tour de France, one of the most grueling road race, he also won Olympic Gold at the London 2012 games. 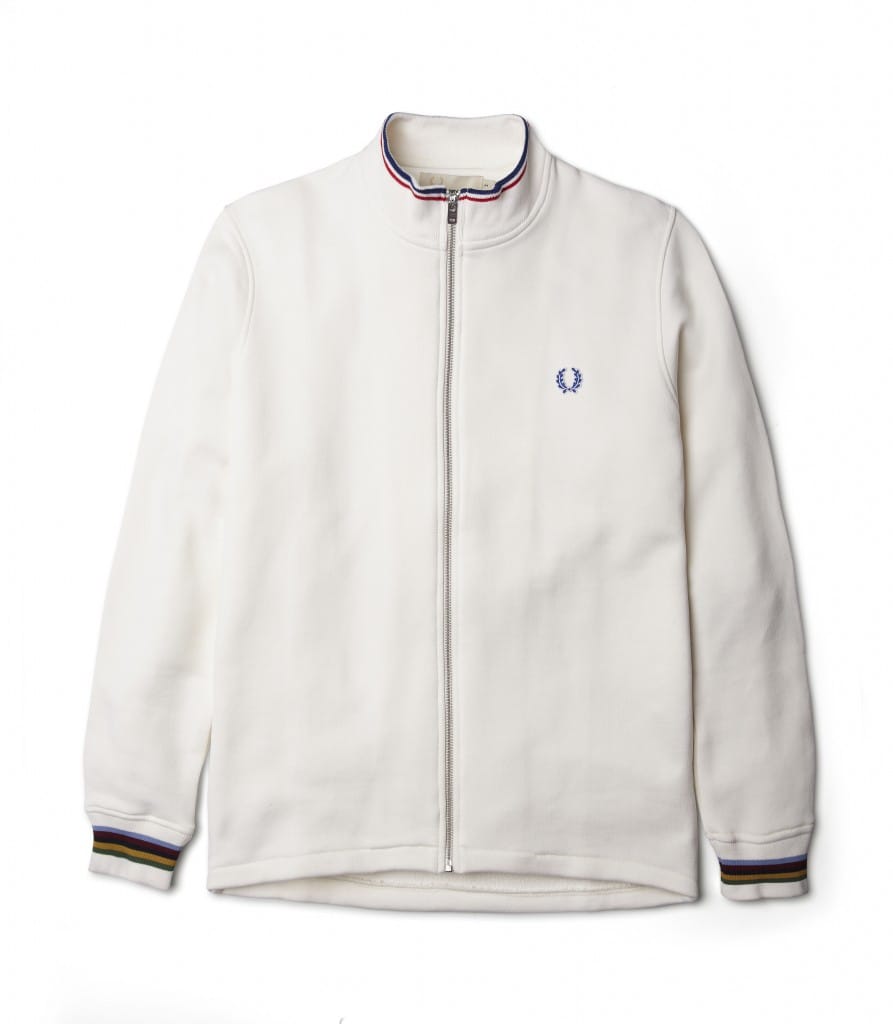 Bradley Wiggins‘ passion for two wheel mechanics doesn’t finish there. As one of his well known hobby is to collect vintage scooters from the 1960s to 1970s. Being a passionate Mod and keen musician, Bradley made a surprise appearance at a Paul Weller charity concert playing guitar on ‘That’s Entertainment’. A man of many talents and a fantastic role model for many young Brits. 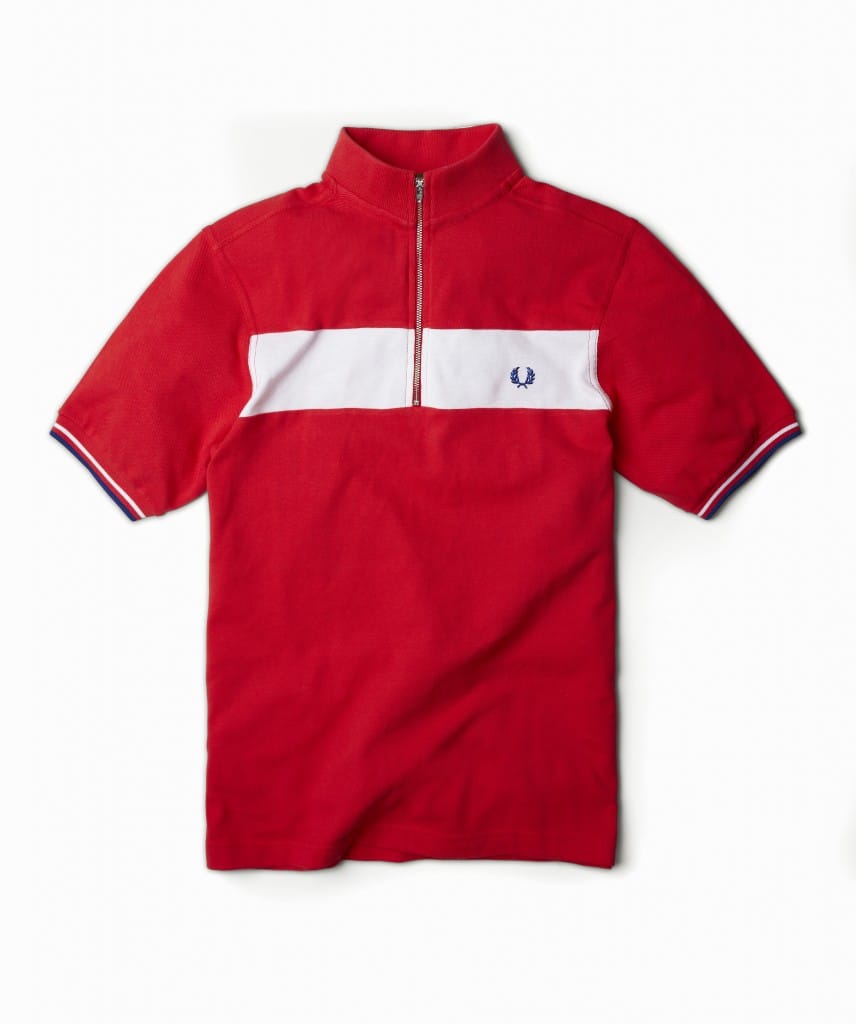 So you must be wondering what’s Mr Wiggins has to do with being written about on a fashion blog. In July 2012, Wiggins announced his collaboration with Fred Perry Clothing. If ever a fashion brand wanted to collaborate with a sports personalty to create a collection, Mr Wiggins definitely ticks all the right boxes and then some. 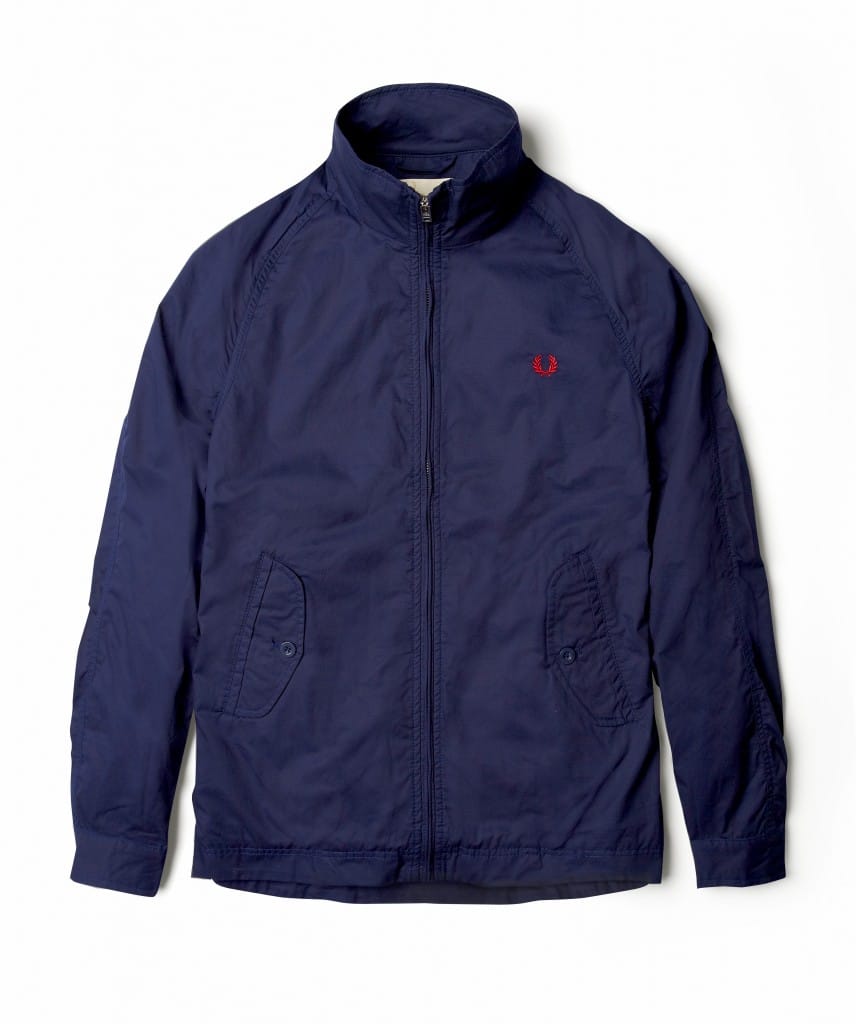 Signed up for six seasons to create an authentic non-techincal range of cycle wear. The clothing range known as Bradley Wiggins x Fred Perry is set to have its spring / summer launch on March 22nd 2013.

Bradley’s passion for Fred Perry hasn’t come from a commercial approach, his genuine love for the brand is what sparked the collab. There are so many pictures of Bradley in his early days and before his Tour de France win, wearing Fred Perry as a matter of personal desire. (A True Mod)

Stuarts London will be placing the collection live to go on sale at Midnight on the website and in store from 10am on the launch day. (22nd March 2013) Stock is very limited, sizes sell out very fast as this is the latest release for this year so far. 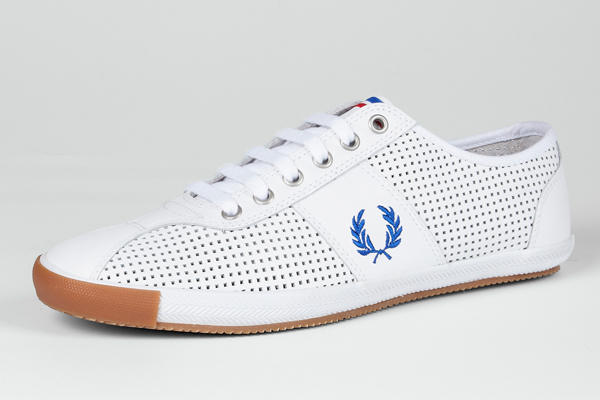 The range comprises of track tops, cycling shirts , footwear and a Harrington jacket. Attention to detail and extra fine quality has been stitched into every seam. The signature cycle pocket, zip detail on the funnel neck polo’s shirts set this designer collection apart from the usual trends. 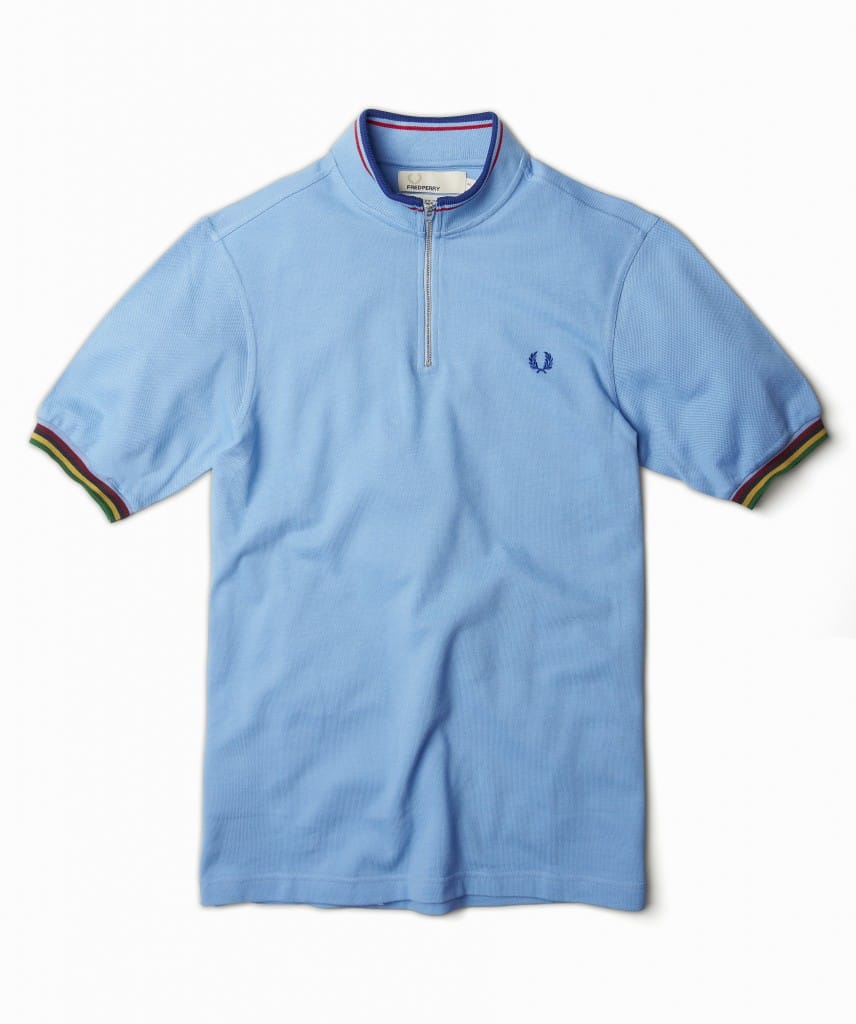 Fred Perry Statement  about the collection:

Stuarts London is an Official Stockist: