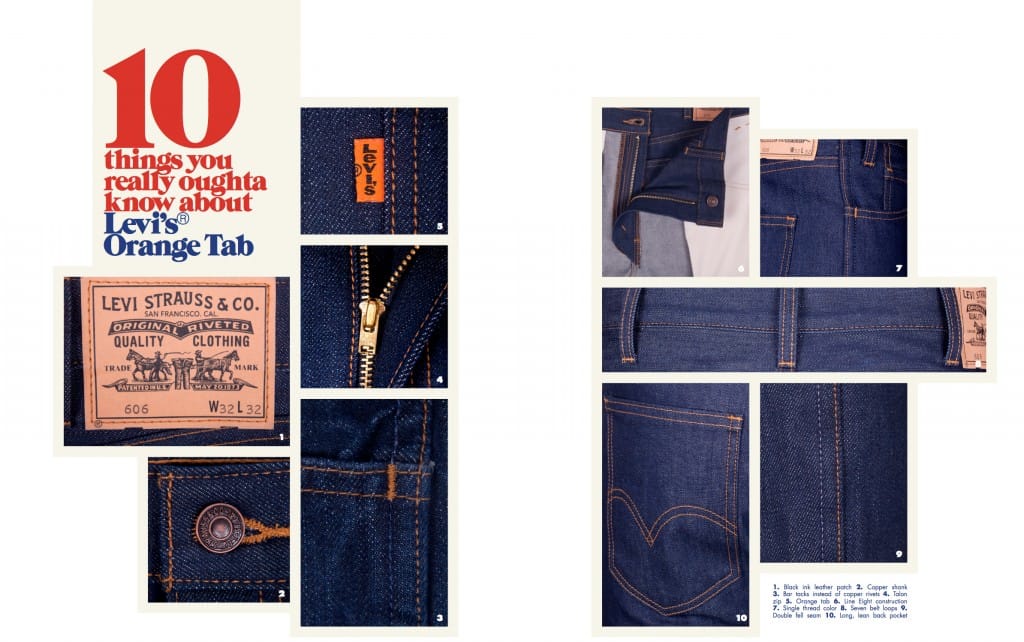 Detroit in the 1960’s was an exciting city with an explosive music scene. While a new wave of garage bands churned out revolutionary rock and roll, Motown Records was introducing young America to Motor City’s new groove. 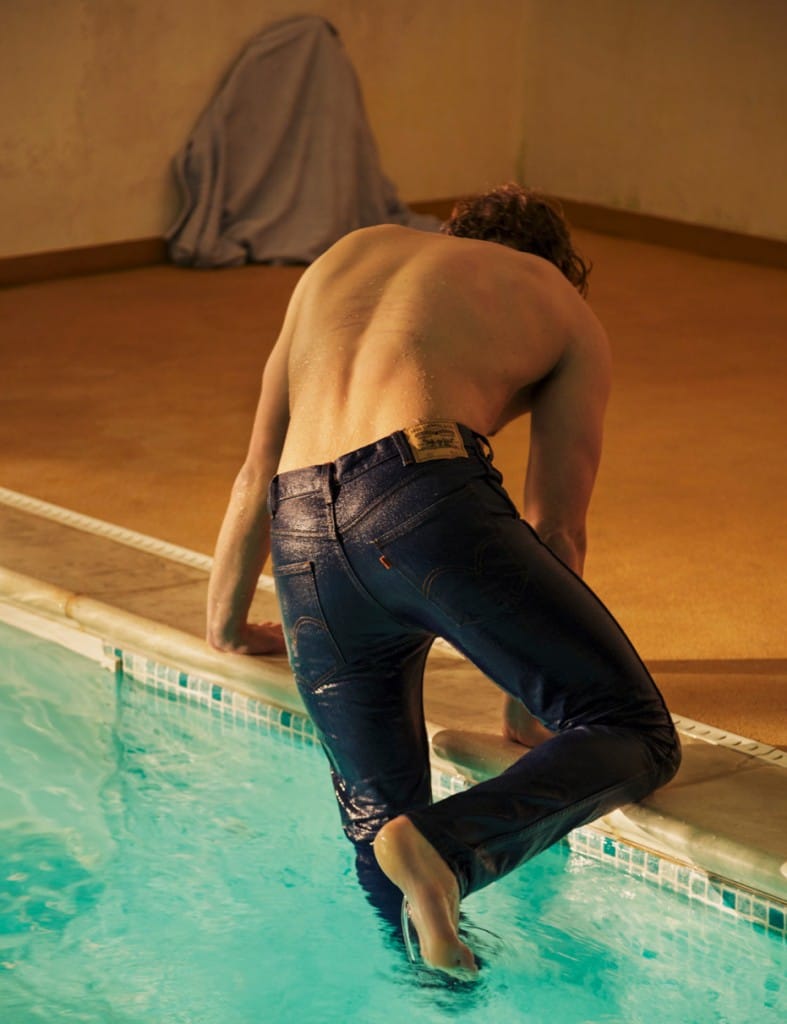 And in the innermost part of the hardworking home of the American Car industry, youth from the surrounding neighborhoods gathered together, soaked up the new sounds and established their own style.  For Fall/Winter 2013, Levis® Vintage Clothing pays tribute to Mo Town’s musical revolution and the slick styling’s of the people that were there.” 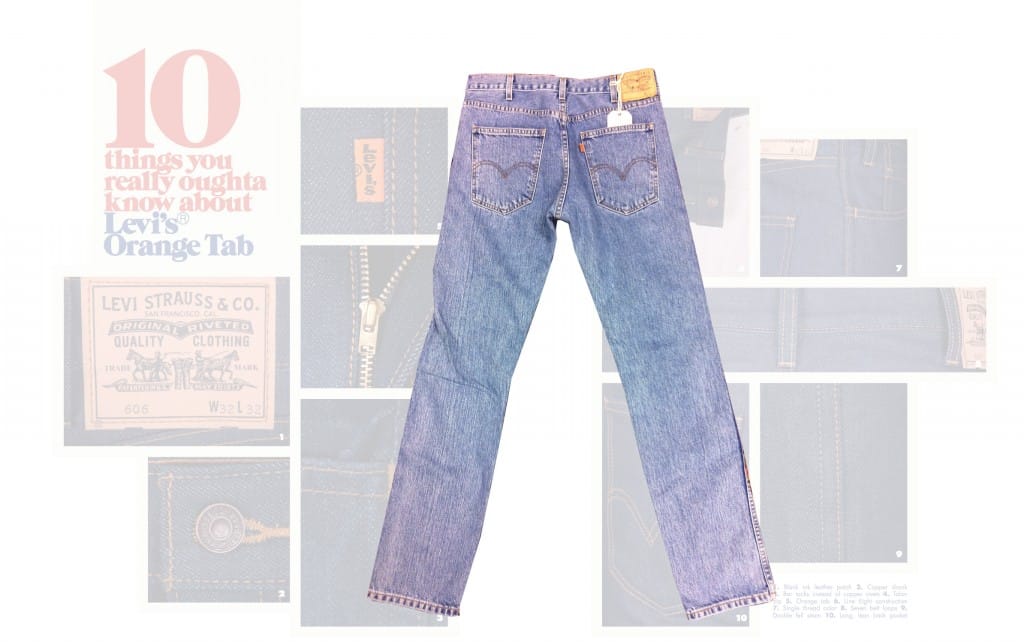 The Levi’s® Brand first used the Orange Tab on a line of affordable, slim-fitting jeans, jackets and shirts designed for the Young Americans of the 1960’s and 1970’s. To this day, the Orange Tab is synonymous with simple and clean design as well as the free and easy spirit of the times. Made in the USA exactly as it was when it was first introduced,  the Levi’s® Vintage Clothing Orange Tab Collection revives this family of true American classics and offers it up to a new  generation of rebels and revolutionaries.

More Sneak Previews of what’s to come this July 2013 Onwards from Levi’s Vintage: 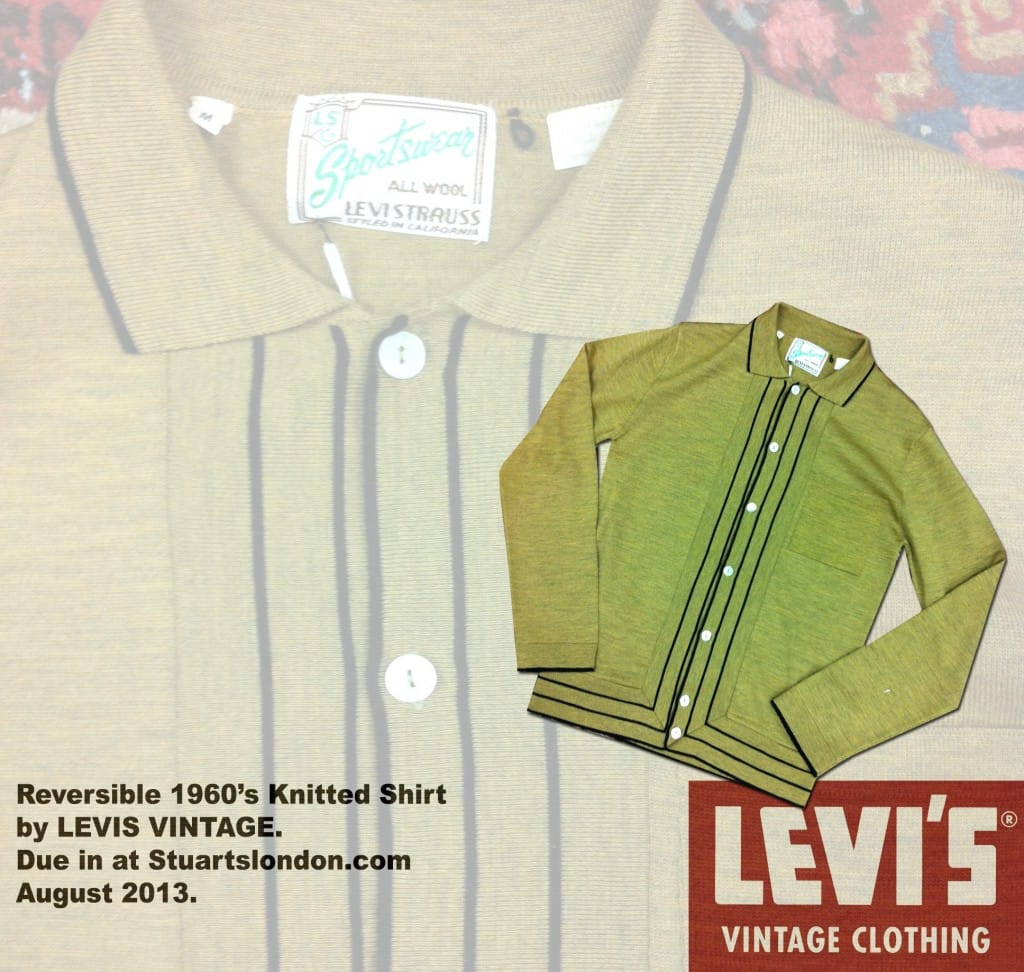 This slim fit shirt from the archives is made from fine wool in an Olive Marl with black tipping on collar, cuff and hem. To add to this fine knitted shirt only the best shell buttons have been used. Made from 100% Wool. Due in to Stuarts London from End July 2013.

Based on a one to one archive style from the 1940’s, this leather jacket come in a reversible style. One Side is a heavy cotton twill in a distressed finish. Combined with one welt pocket to the chest and two lower waist pockets. The nice detail on the Canvas Cotton side is the Norfoc back with waist Adjusters, including an action back pleat detail. 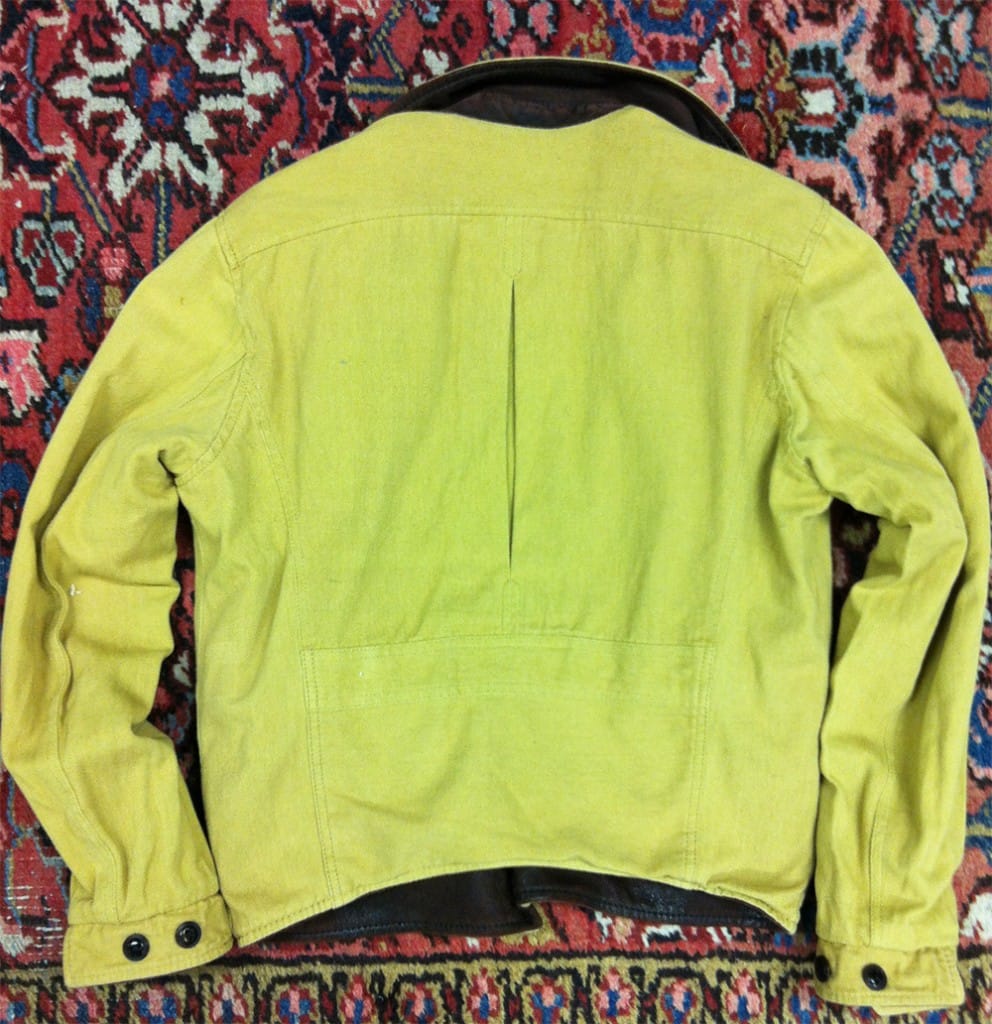 The other side you find the extra soft burnished leather. Given that all vintage worn in look, which adds to the style and authenticity. Its a nice move on from the previous Men’s Menlo leathers released by Levis last year. Due August 2013 at Stuarts London. 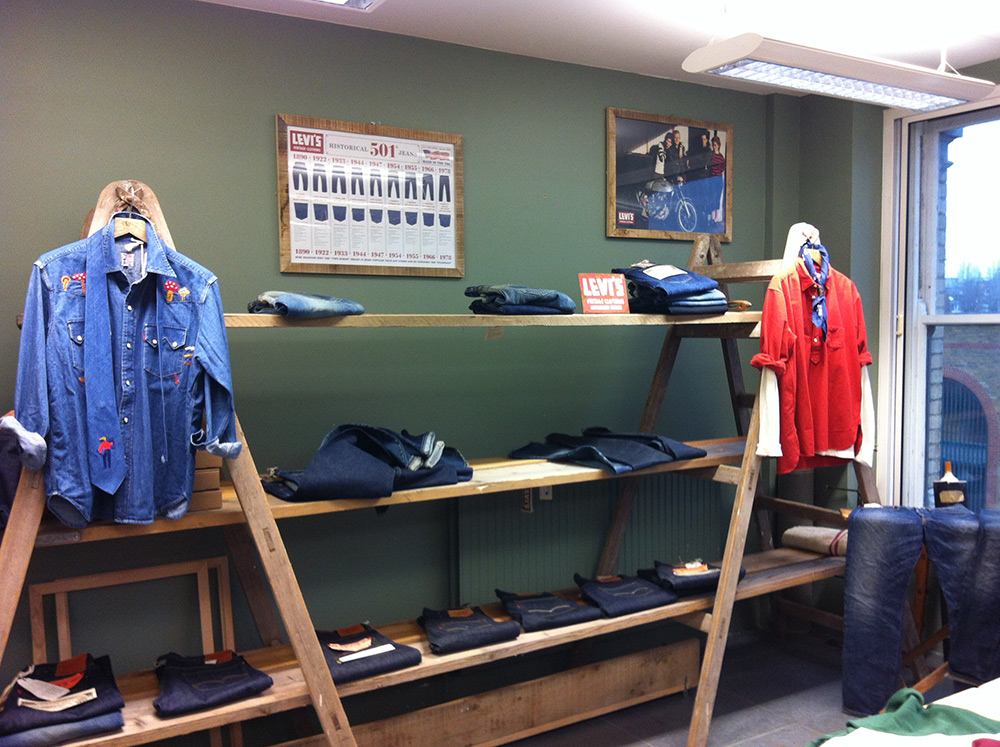