Born in the 1920’s, Farah clothing only reached its cult status in the 1970’s and still holds that status today. The original Farah slack made from hopsack canvas became an immediate hit with the youth of Britain: slim cut, sharply tailored and featuring stain resistant technology, the trouser was unlike anything available at the time. 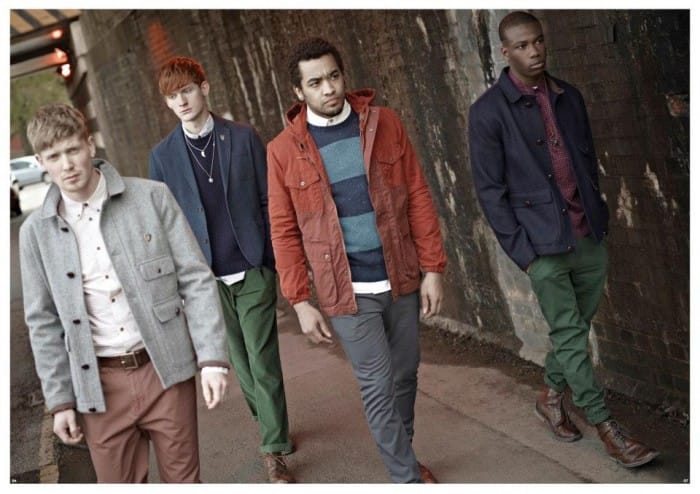 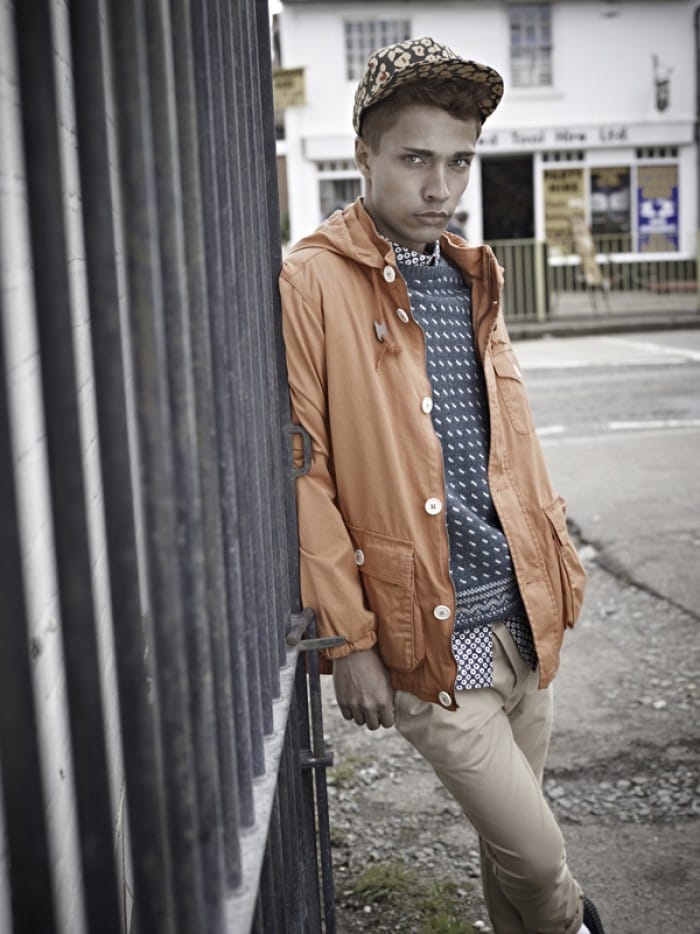 They have drawn on their their long history and heritage to get functional outdoor garments for their AW 12 Campaign. 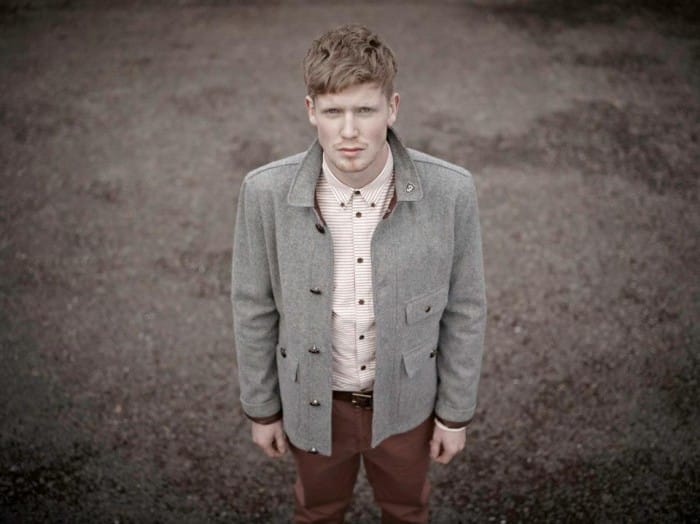 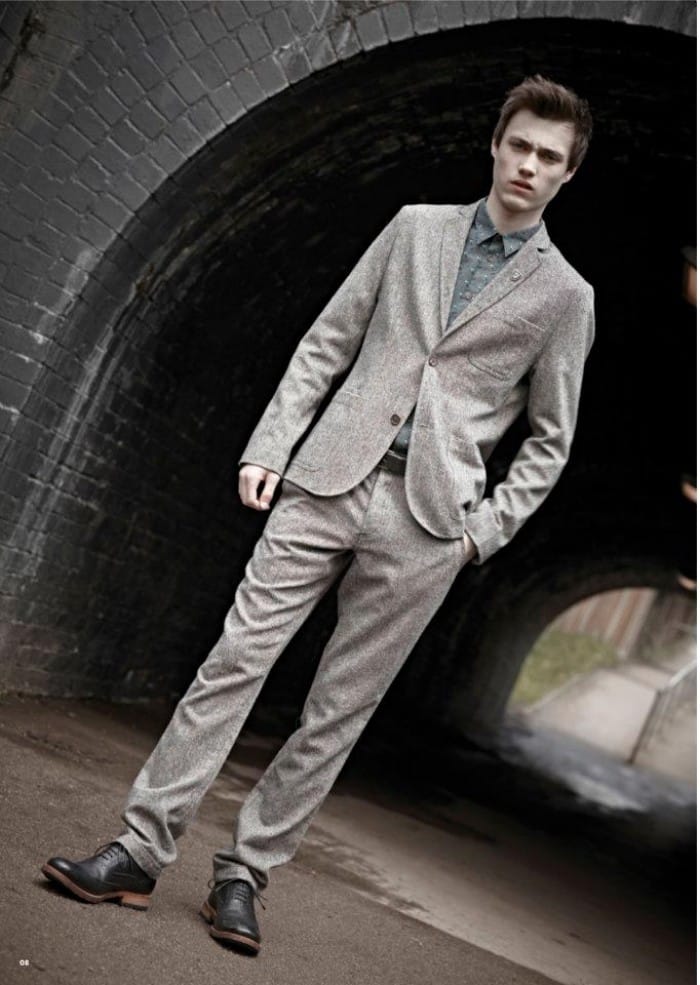 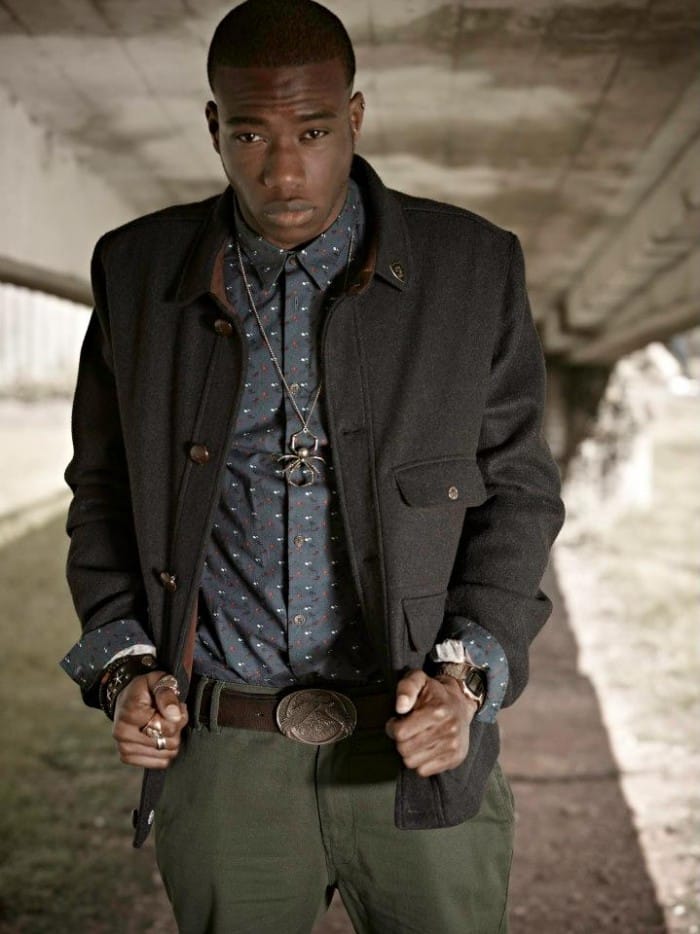 Throughout 2012 Farah Vintage invited customers to join a unique online community where they would become a Citizen of Farah. Once part of the community Citizens gained access to exclusive content and prizes. Farah rewarded Citizens by working with a number of influencers and artists including; Gary Newman, Get Some, and Daniel Avery to curate individual content which was shared with Farah Citizens through Facebook and the Farah Blog. 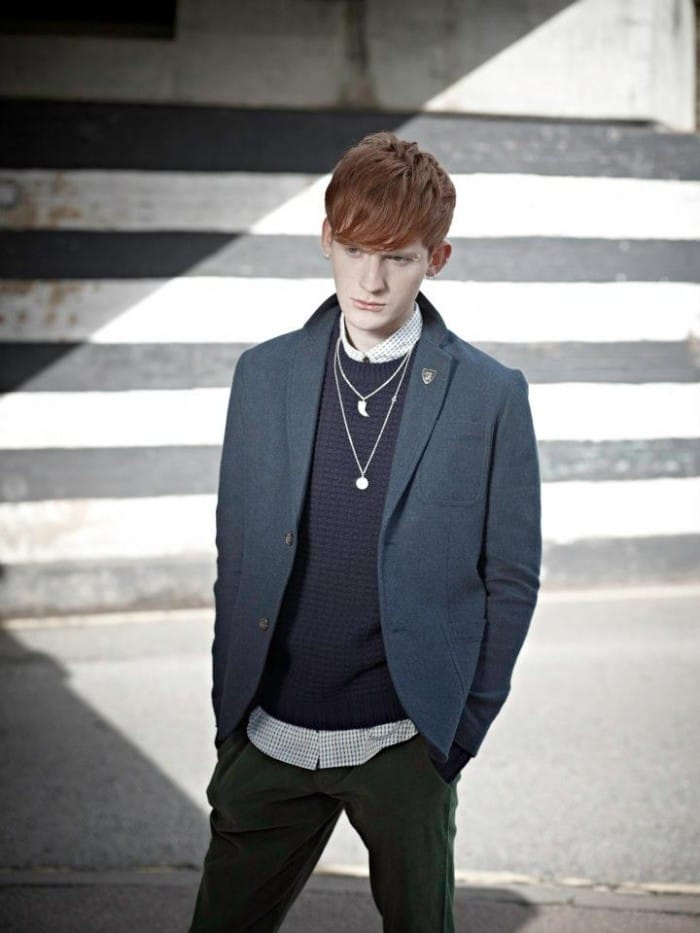 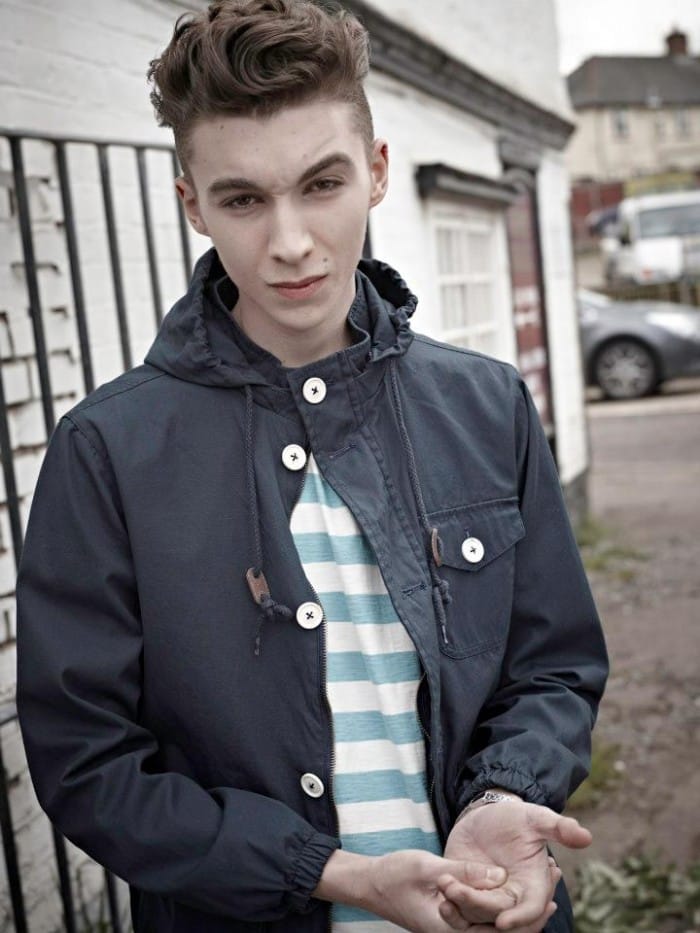 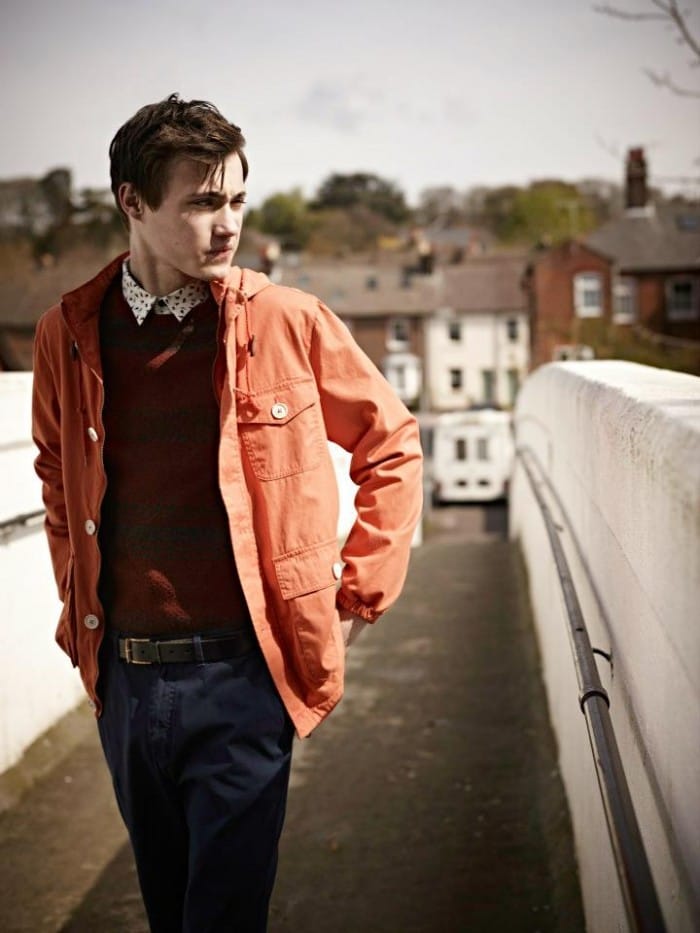 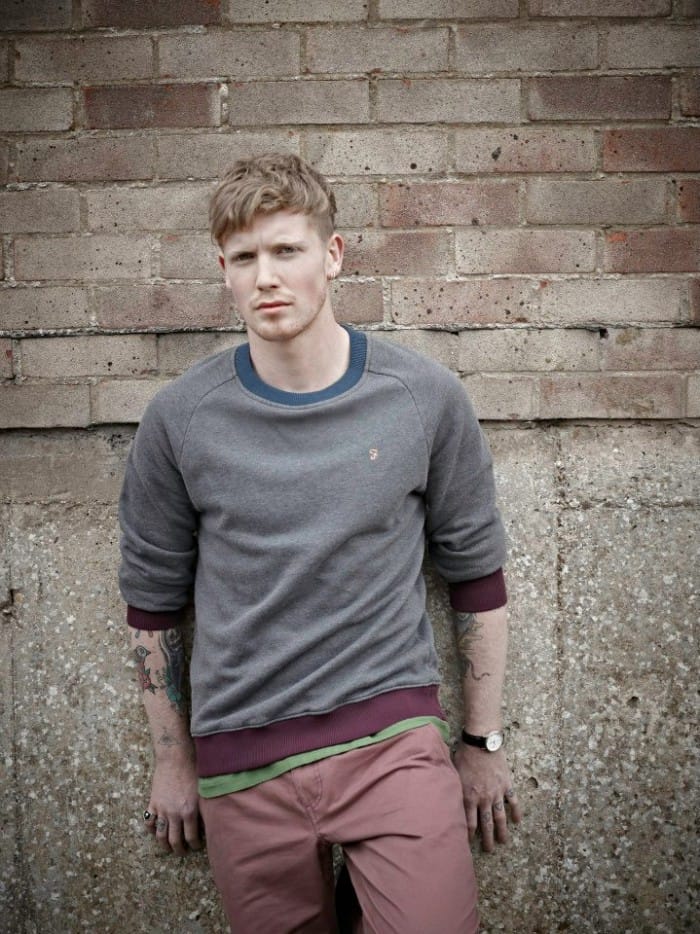 Citizens were then asked to send in their picture for the chance to feature in the A/W12 Citizens of Farah campaign. 6 people were then chosen and photographed by internationally renowned photographer Gavin Watson, on location in Hertfordshire. These fine young lads had been handpicked out of 100′s who entered the ‘Citizens of Farah’ Facebook campaign. The new release builds on the existing chino range but, also a cool range of new colours and fits to reflect this seasons trends and with this, Farah take inspiration from this era’s simplistic chic and sharp edge. Coming in a great  range of Farah Vintage  shirts, good looking  knitwear, the must have chinos, and their outerwear, that has become much desired. 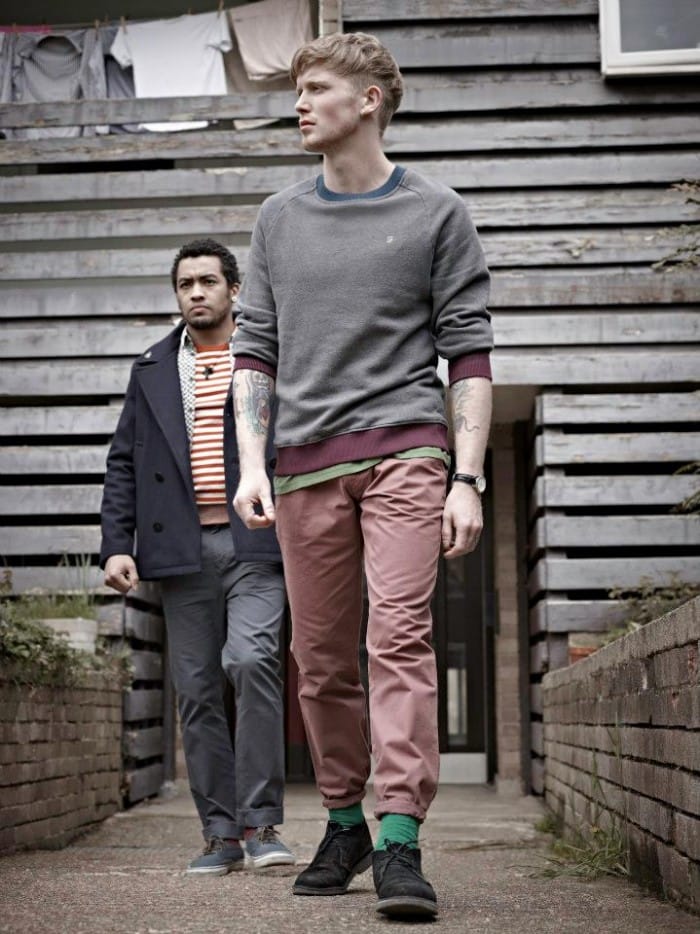 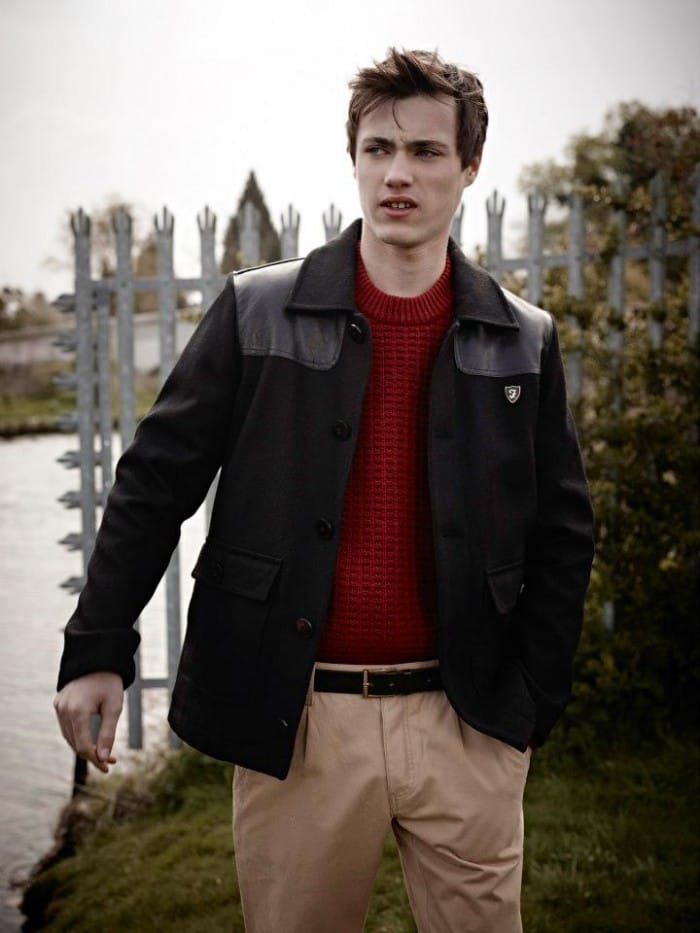 This AW12 Citizens of Farah campaign showcases a cool selection of of casual pieces that must have an impact on the youth of today. And mainly it is all about the  fans and followers of the brand. Traditional rough weather garments meet the sharp silhouettes of 80s British youth culture, softened and loosened for a fresh and modern silhouette.

Farah Vintage at Stuarts of London…. 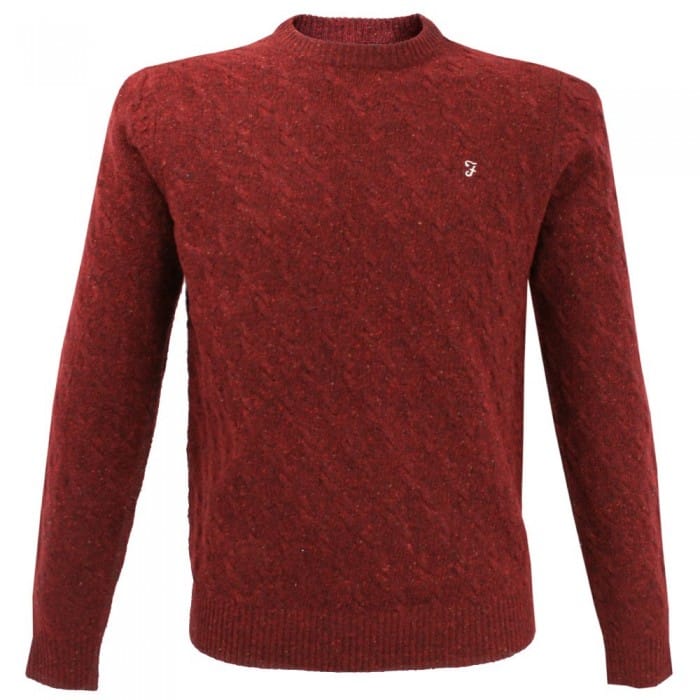 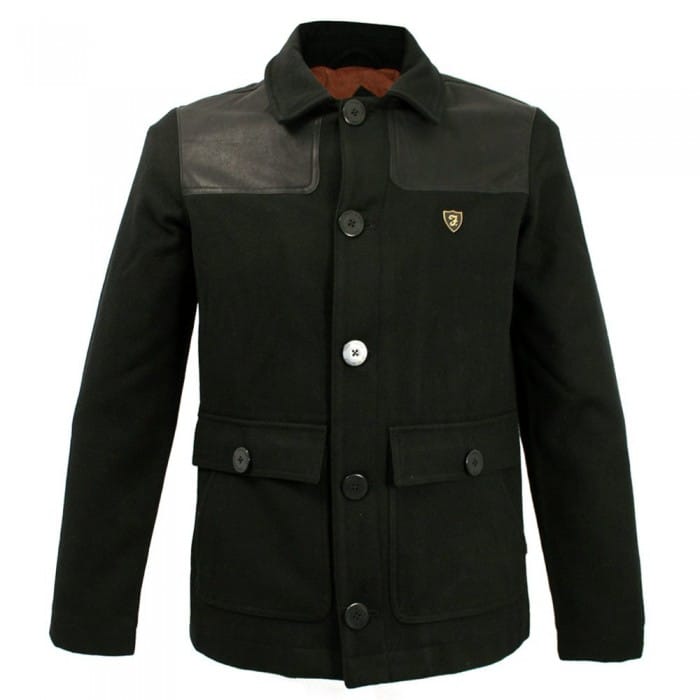 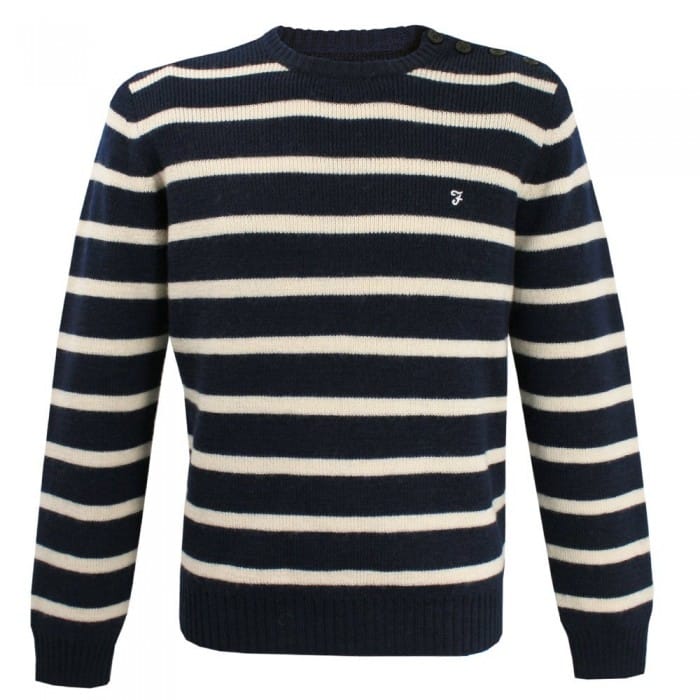 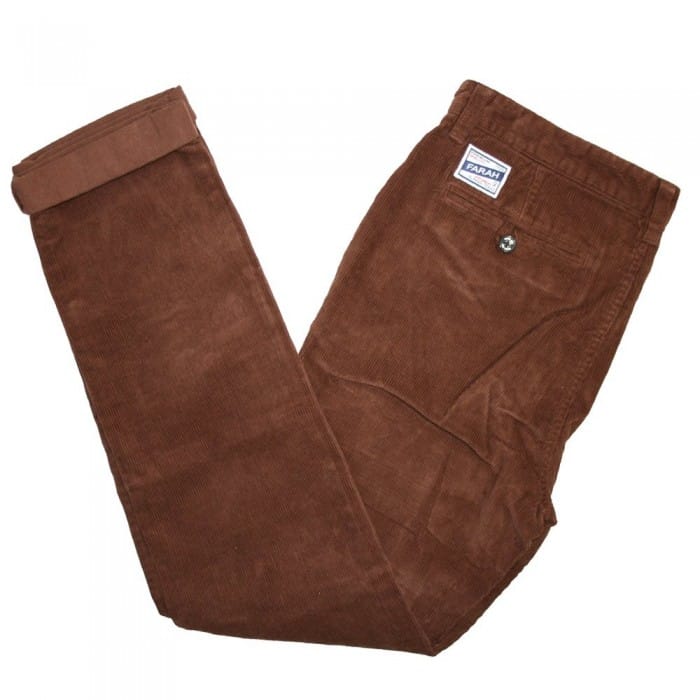