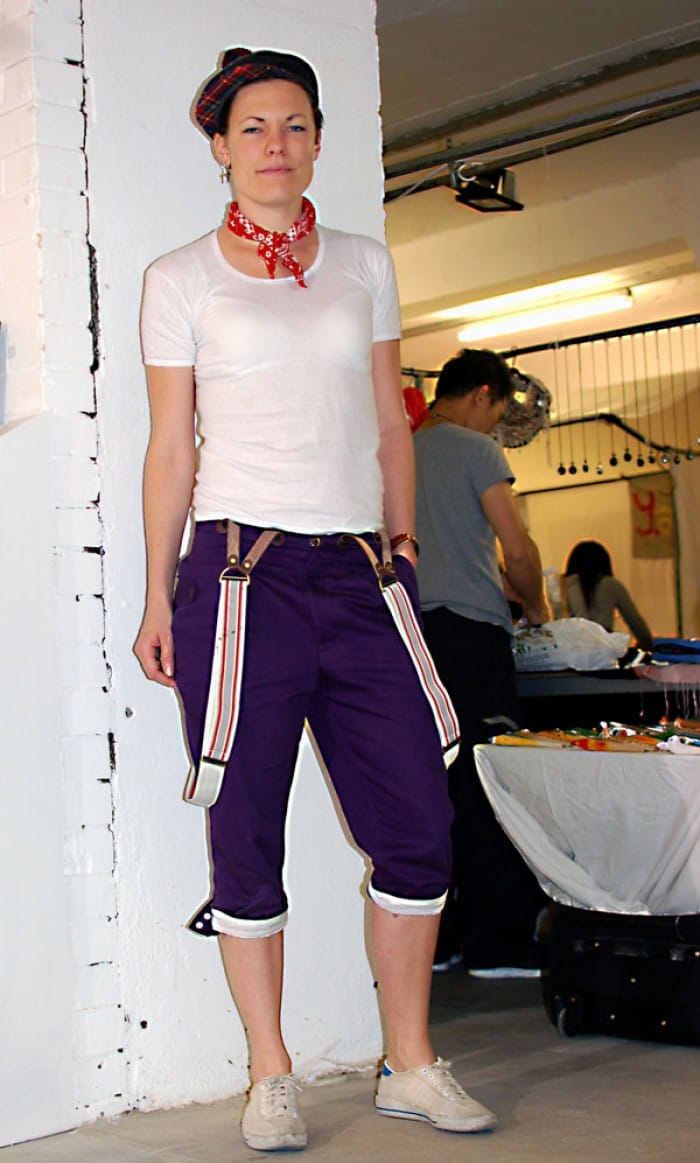 Eastie Empire a great label that believes and follows the sports heritage, which is shown in their AW12 collection. Strong in it’s valour the label, Eastie Empire is a small  British menswear label set up in 2009 by S. J. Weston and has gained a cult following for their simple, tailored and functional sporting-inspired garments, all made using locally sourced fabrics in factories around the British Isles. 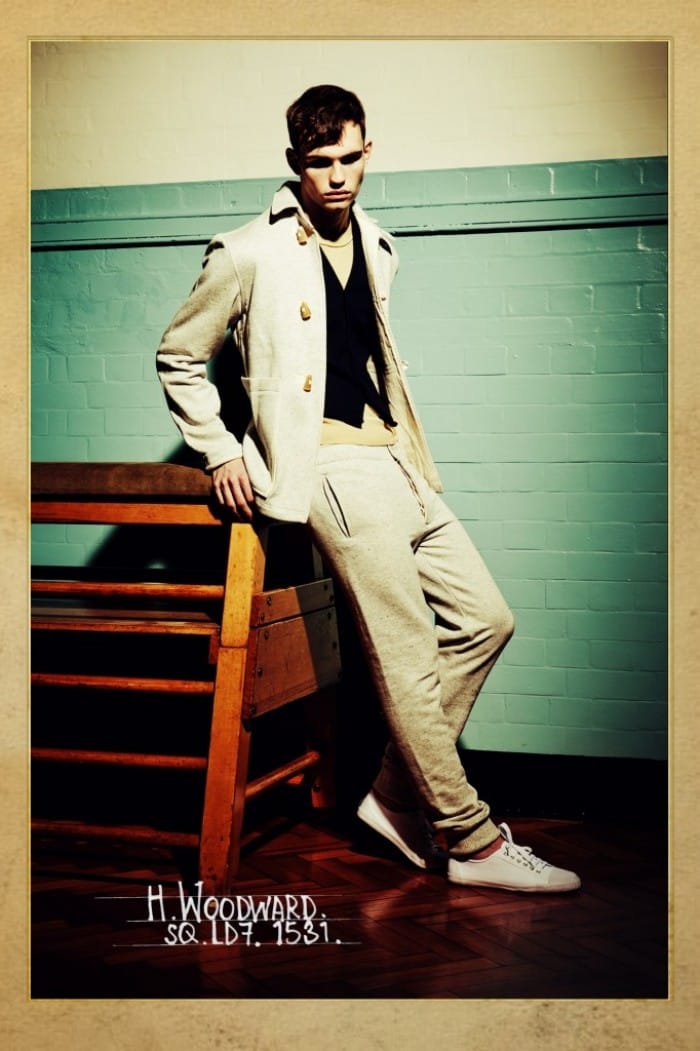 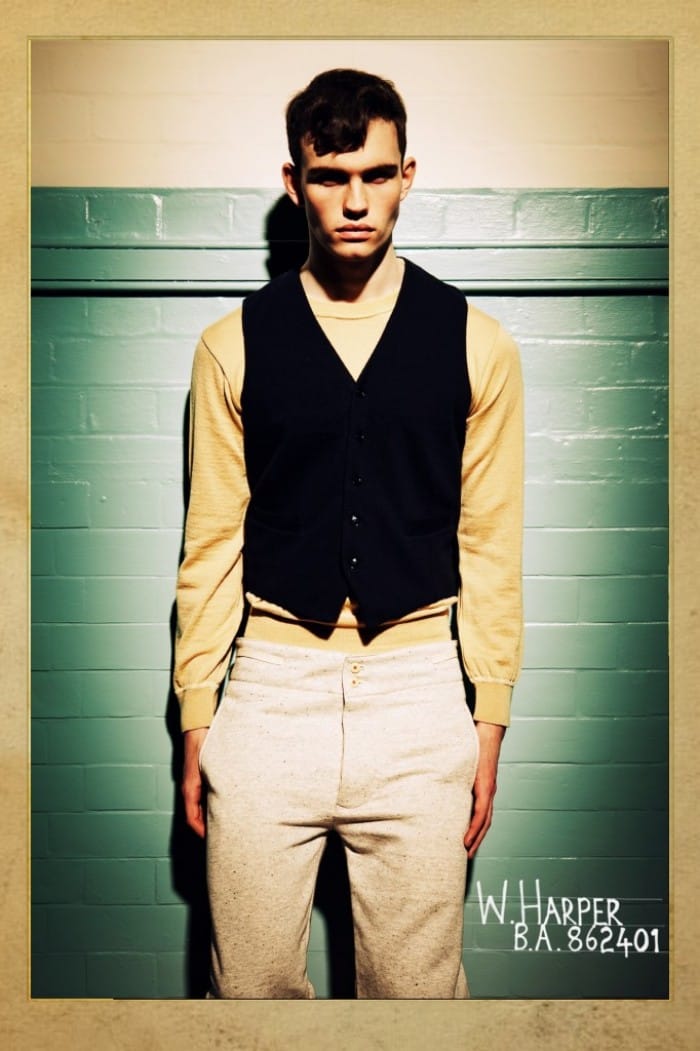 With her collection inspired by days-gone-by sporting heroes from Victorian England, inspiration comes from vintage sportsmen, adventurers and gentlemen  styles that have   been the kit of fisherman, skaters and even footballers for the past 100 odd years, Olympic Tug of War, inspiration from  iconic English football shirts around 1920, boxers, rowers and cricketers. 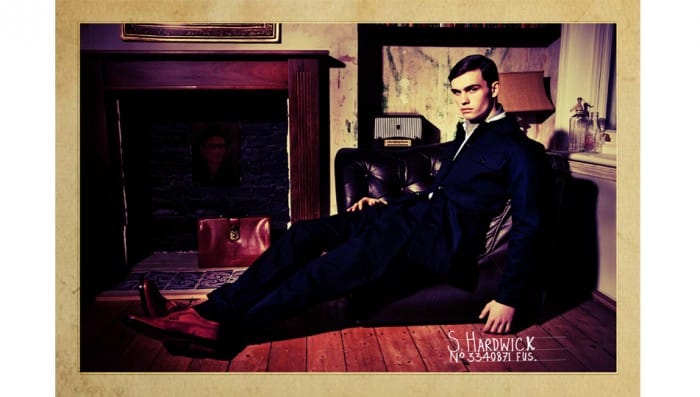 With a strong aesthetic on the tradition of tailoring along with bespoke vintage style fabrics they have put together a well thought out collection that gives us smart tailoring using casual jersey, shirting and lightweight outerwear. 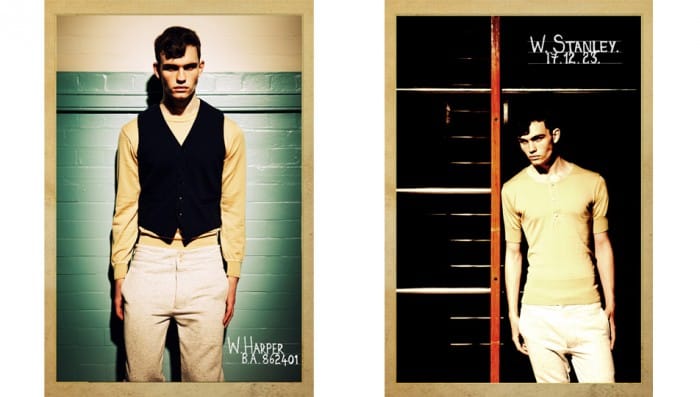 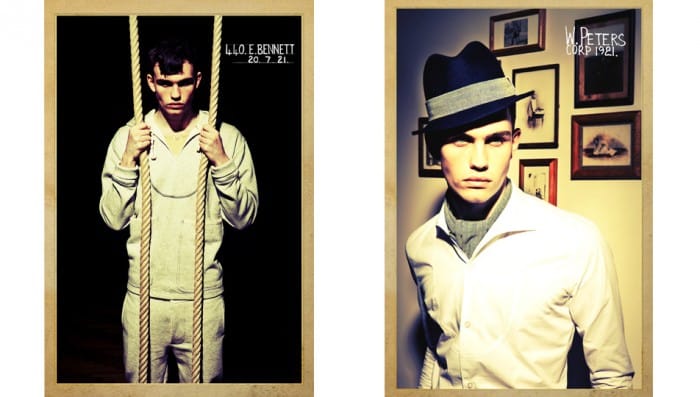 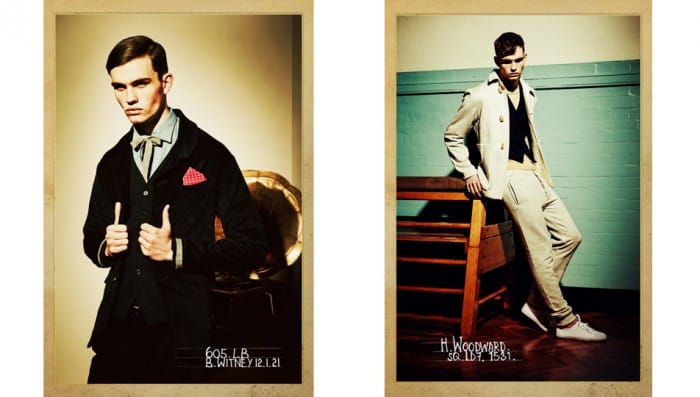 The process starts in flea markets, museums, art galleries where the team grabs inspiration and re creates “old” for the contemporary man. Every single piece is  imagined for the type of man who would have worn it and  his imaginary name is stitched as an embroidered name tag into each garment. 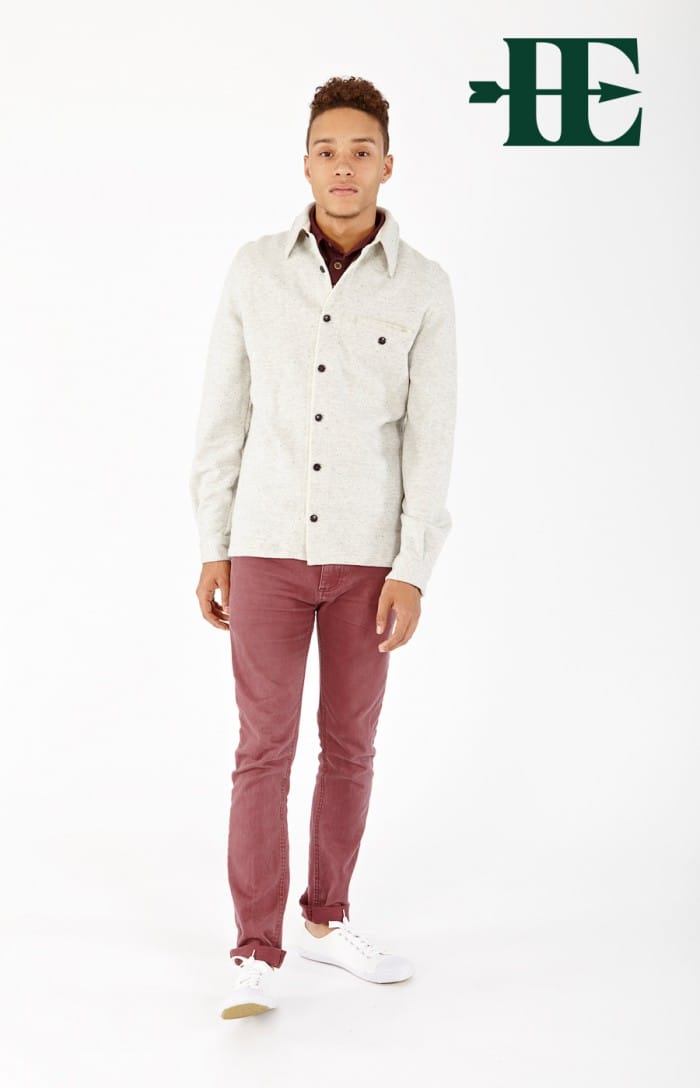 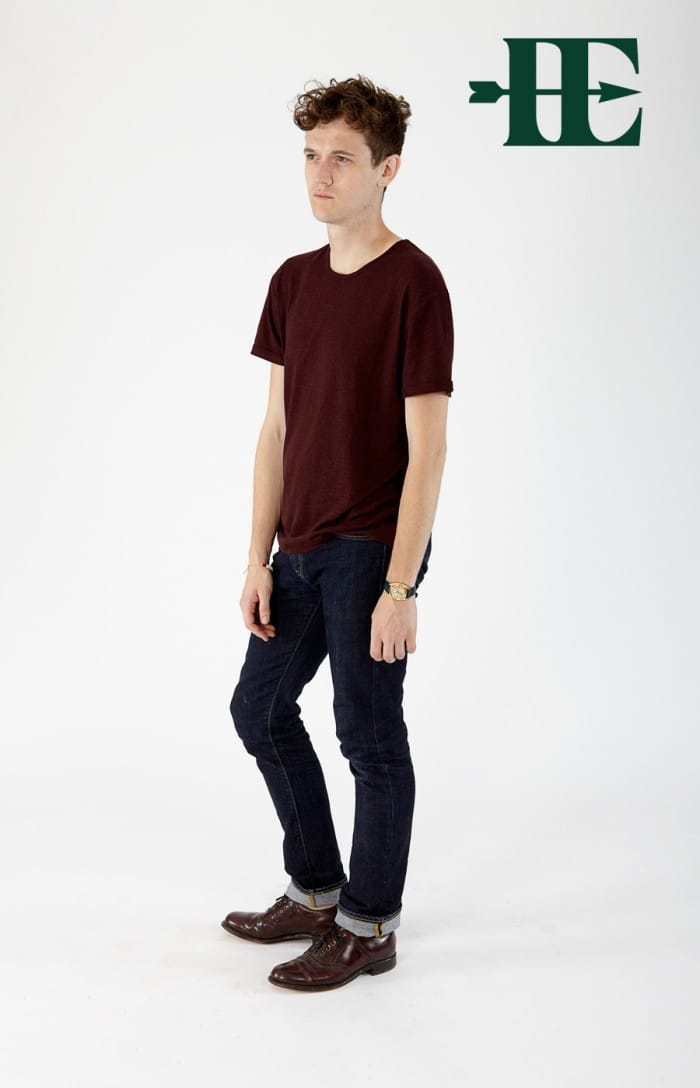 Clothes that come with a combination of tailored details with shirting on the button stand and cuffs mixed with our casual pique fabric –the real beauty of heritage sportswear. Vintage cream buttons and red thread,  bespoke rib knitted from grey yarn with tan and charcoal marl having great weight and vintage appeal. 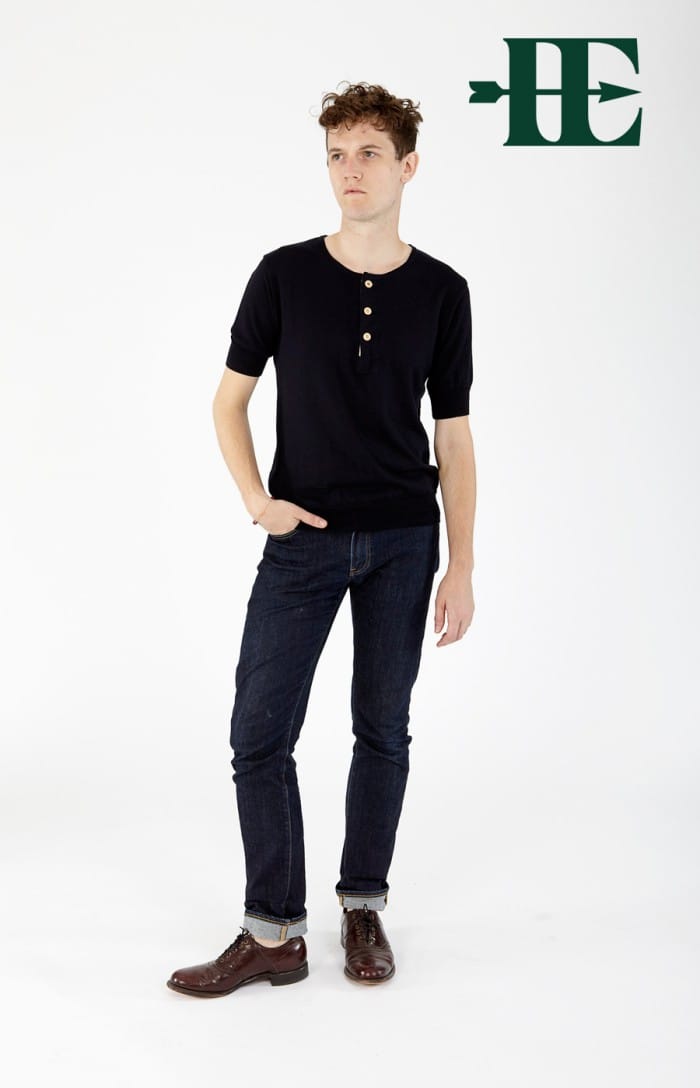 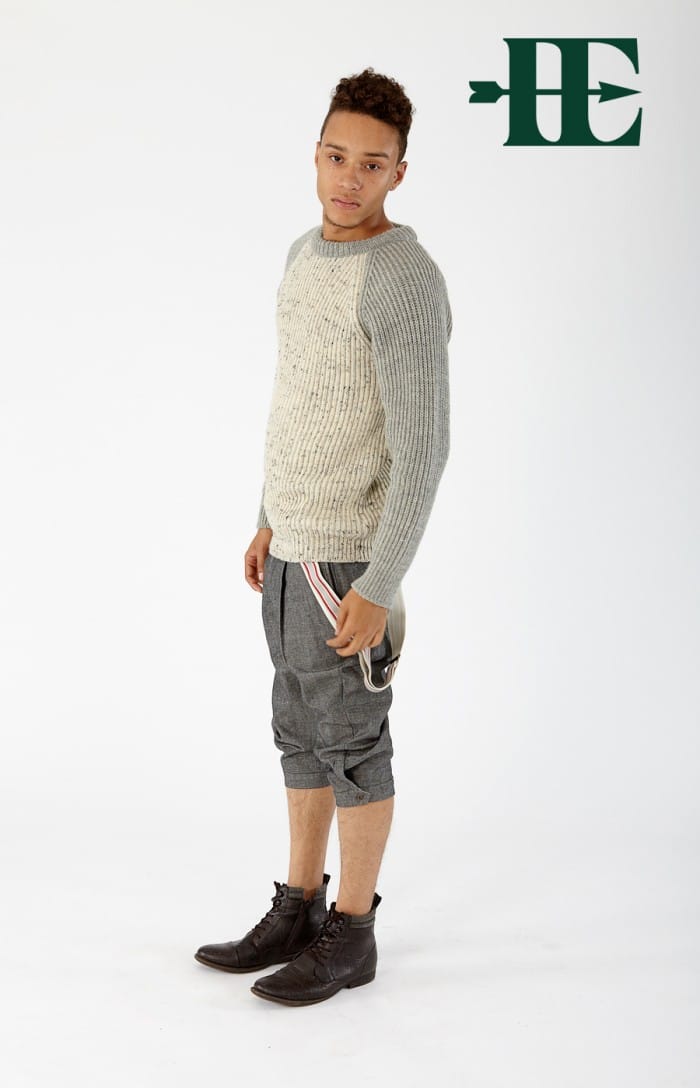 With deeper rib cuffs and subtle coverstitch across the front and back yoke, there is the  solid winter tee. All made in England  and some with a tradition  100% extra fine merino wool. The Eastie Empire AW 12  collection is made of luxury jersey and knitwear, each with a unique heritage feeling but perfect for the modern men’s wardrobe.

Eastie Empire at Stuarts Of London… 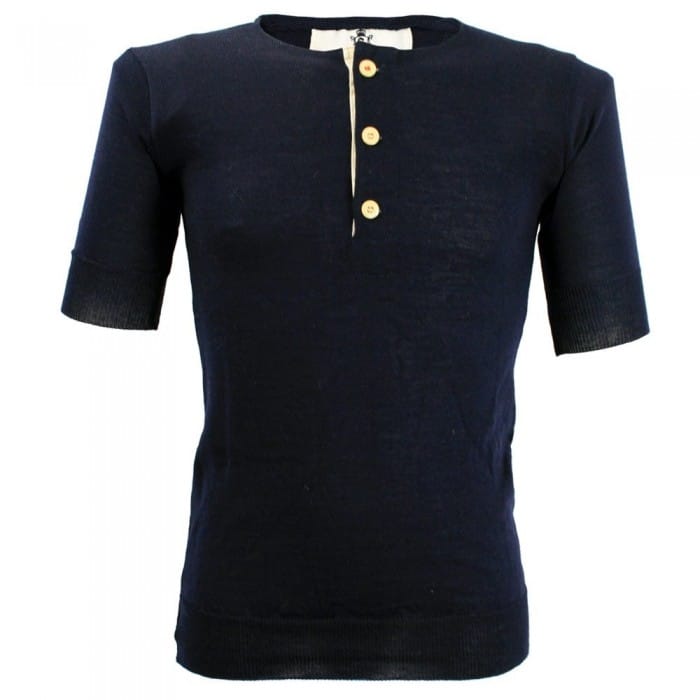 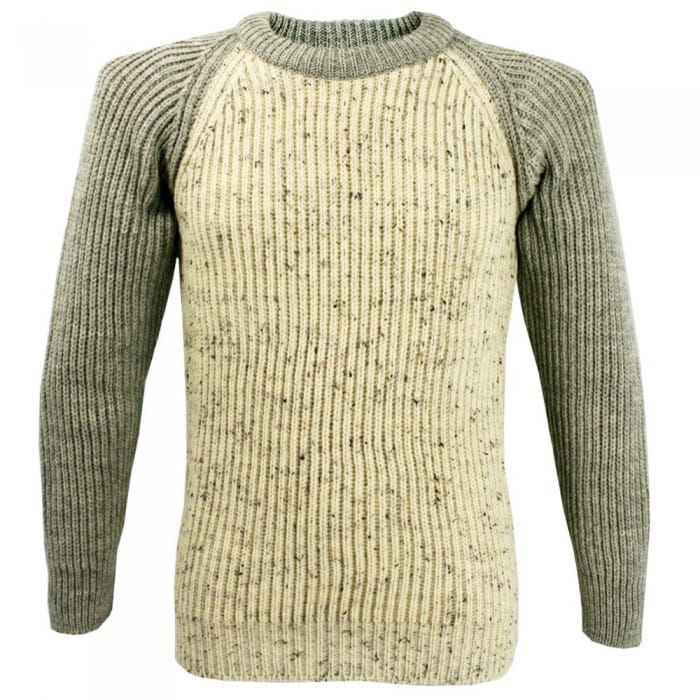 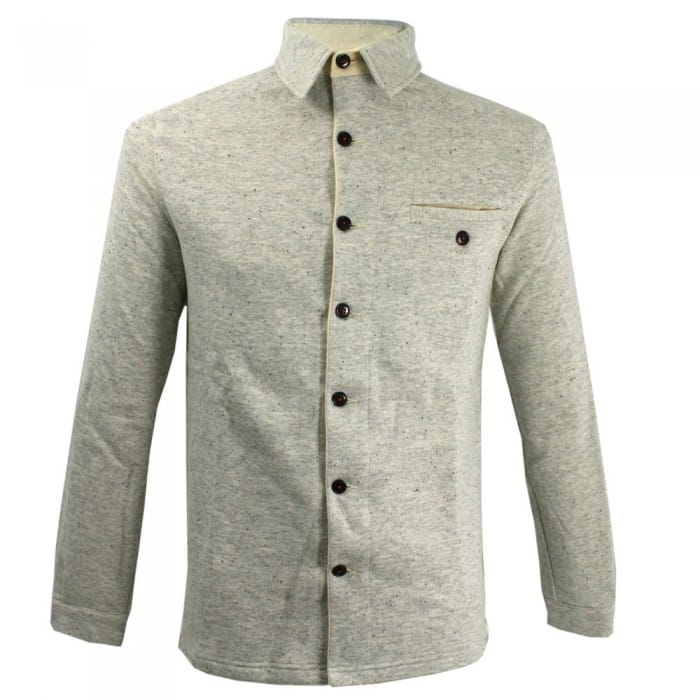 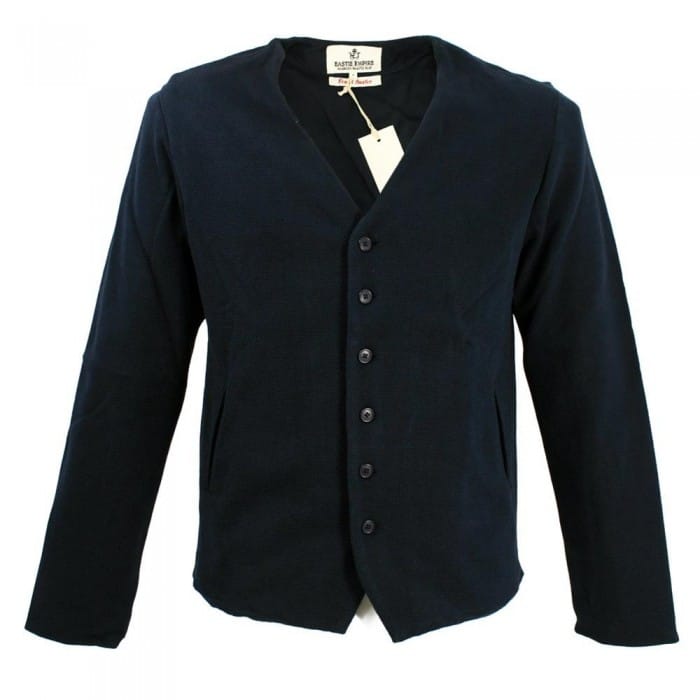