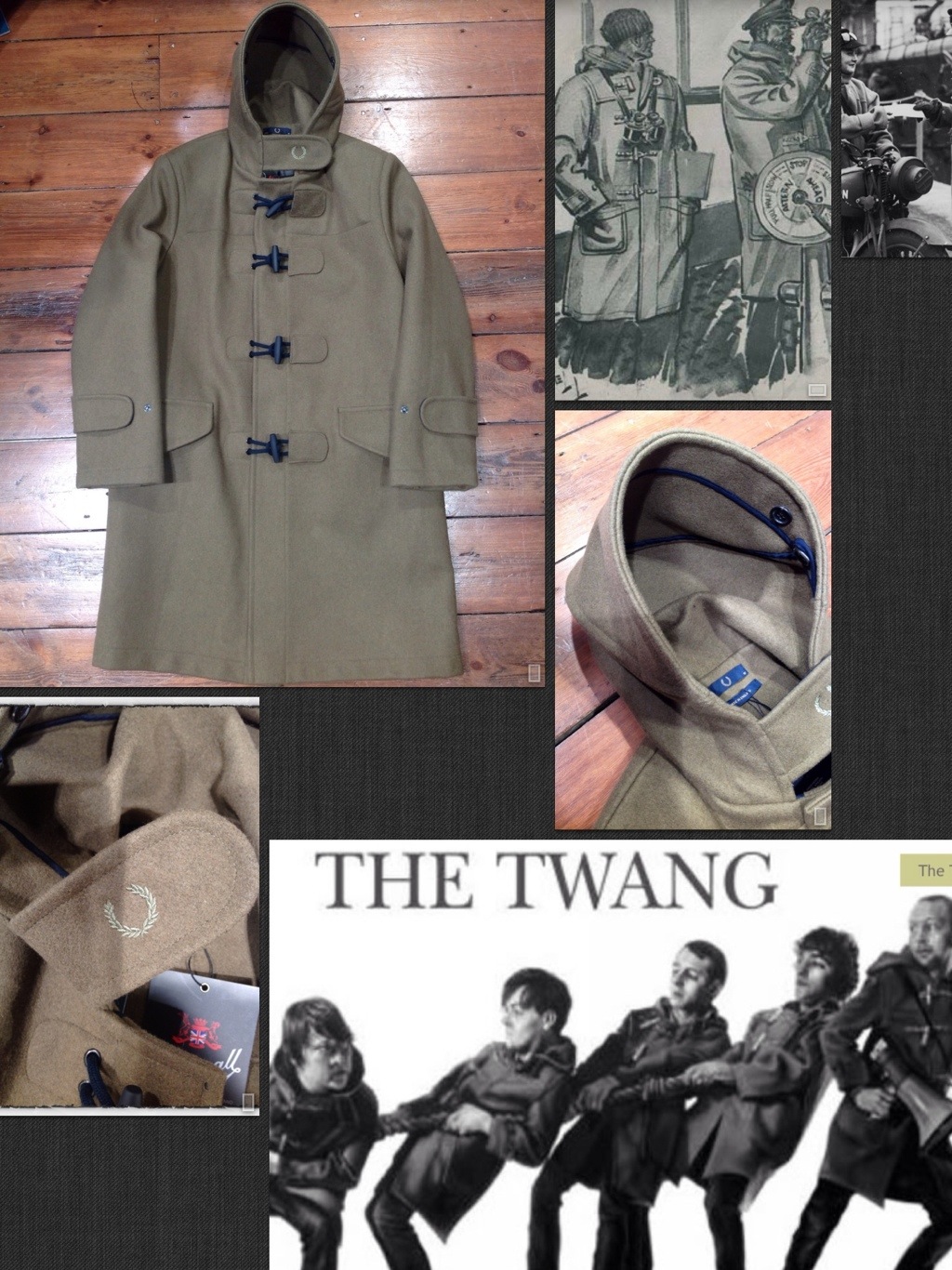 The need to blog about a new arrival today is the Fred Perry and Gloverall co-lab. Fred Perry is known for its sporty fashion and over the recent years has made a solid comeback with their “roots inspired” collection. In the past Fred Perry have teamed up with the likes of Raf Simmons which gave a premium side to their collection. We can also reveal the Mr Raf Simmons is back next season and will see another designer collection for 2013 Spring-Summer.

One of the latest co-lab is with the walking legend Bradley Wiggins giving Fred Perry another angle other than the Mod Culture and tennis fashion that we know and love the brand for today. Bradley has personally been involved with all the designs and known to be very keen hands on type.

The design team reported, for Bradley it wasn’t just a PR role in adding his name to the brand, It is more passion for him and making sure his fans are going to get the right product that both reflected his love for Fred Perry and cycling. 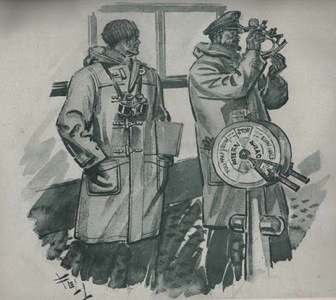 Fred Perry this winter wanted to get a duffle coat added to their Laurel collection, instead of trying to replicate a lookalike, they combined forces with the pioneers and designed a more unique version. The Fred Perry x Gloverall duffle coat enjoys a more sleeker look and fit. The warm winter coat is limited in production and only available at select stores in the UK. The loam or better described as beige with hint of olive green duffle coat ticks all right boxes. It’s a classic timeless style that will never date. 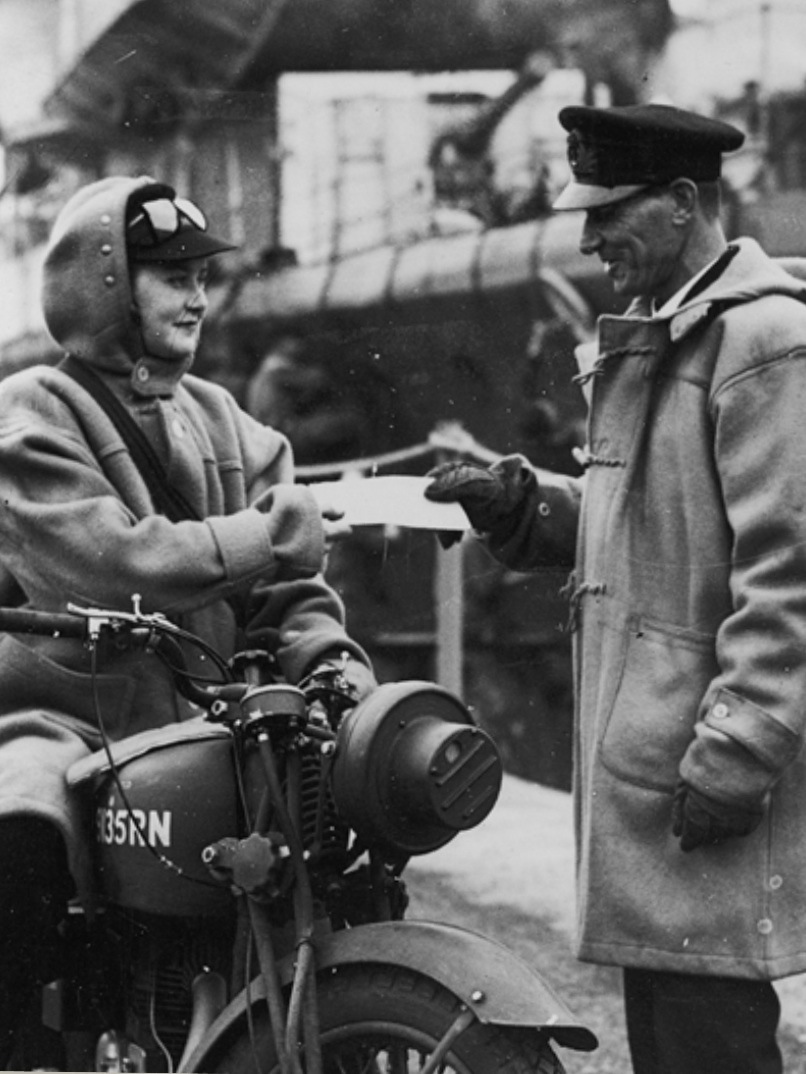 The Gloverall duffle sees some changes made to the buttons which have been swapped for the wooden varnished ones to a rubberised coated version, incorporated to a rope system that is neatly tucked away under a stitched flap over. The inner doesn’t have the signature Gloverall check, instead has been kept plain to be in line with the “clean cut” image that Fred Perry Laurel upholds. The Fabric feels thicker and more sturdy than the usual Gloverall duffle coats. Pockets come with a flap over enclosure that are under-lined with a thick cotton canvas. The Branding has been kept to a minimum, the Laurel Wreath logo has been very neatly embroidered on the neck flap.

The jacket is available is available in store now and due to go online later this week. Priced at £349 and handmade in England we believe this winter coat to be a must have for anyone looking for a style that will still look good in years to come. 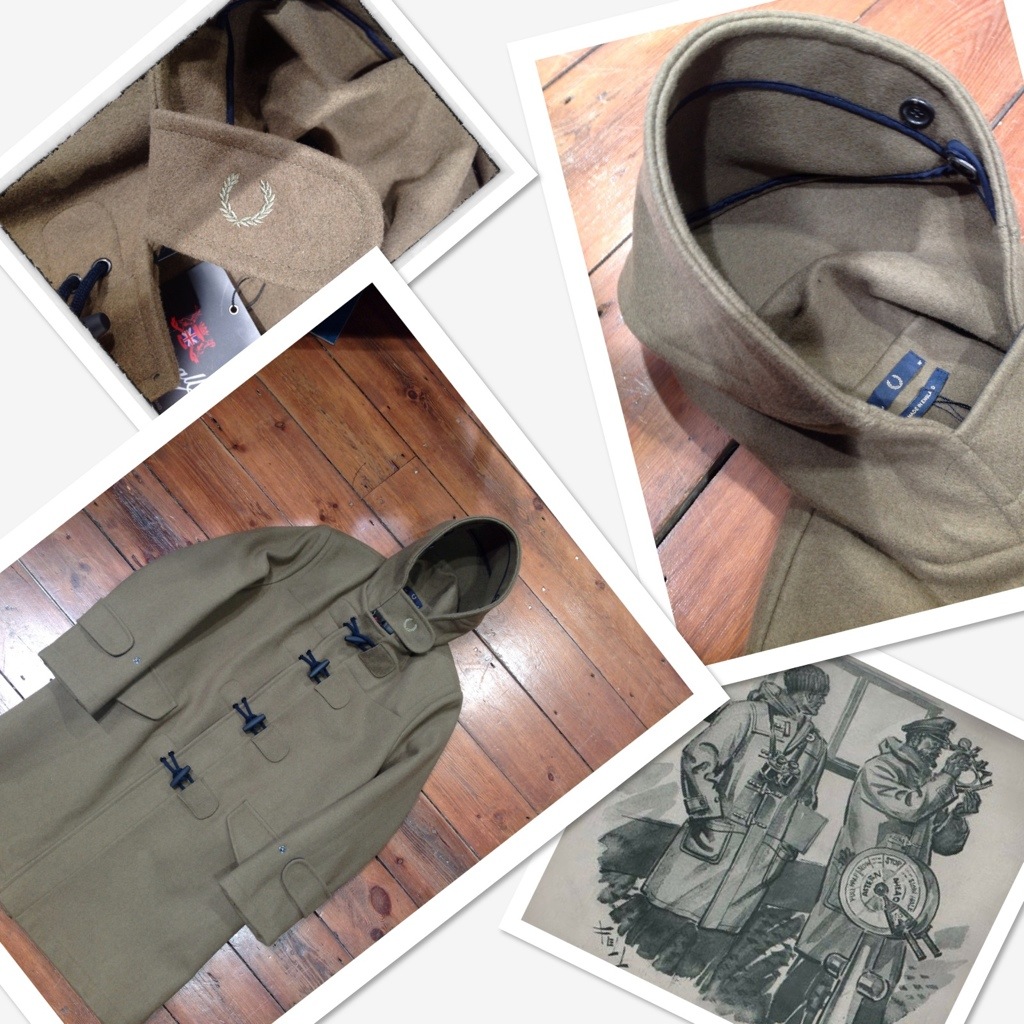