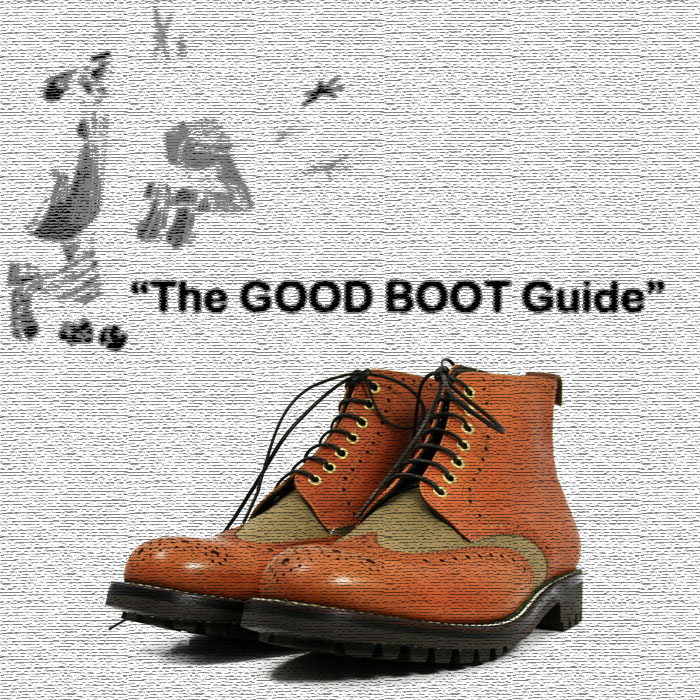 Stuarts London has been a very busy bee as usual and we have had some great options in Mens Boots just in time for all this nasty cold weather, check out the exclusive footwear that you may just want this winter to keep your feet warm and dry in style.

Select from a huge range of mens footwear brands this winter, with the likes of Wolverine, Trickers, Grenson, Jeffery West for those special dress up occasions to walking the snow filled streets in a pair of Red Wing boots, Rockport, Timberland Abington or even the Winter Wallabee boots by Clarks Originals.

Not sure if this fits the dress mens boots category or casual boots. We think this is one of those styles that can be dressed up or dress down. Worn with a tweed blazer or suit it looks great combined with a nice pair of Levis Vintage or Edwin Selvage denim jeans it’s sure to be an attention grabber. The Boot features brass metal eyelets incorporated with fine high end leather. Made in England by Grenson Acklam boots appear to uphold Barbour collaboration with style. The use of the heavy duty waxed cotton trim on the upper, which is overlayed onto leather so the upper remains extra durable and waterproof. The Commando sole is a goodyear welted construction which means these boots were built with a commitment to last for years to come – Price £385 . The Barbour Acklam boot is a true work of art, timeless in style and one to wear with pride. If you dare to try these on, we are sure you will not be leaving them behind. 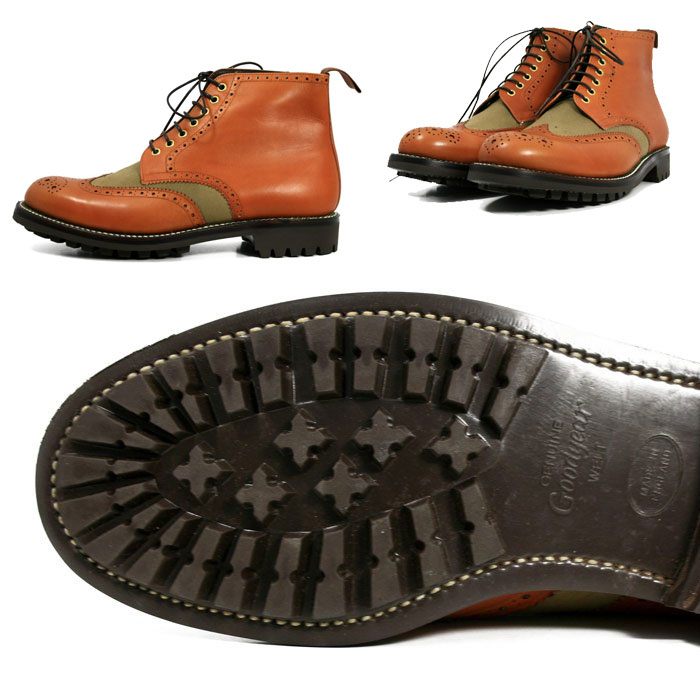 Drapeau 2 is a remodel of Lacoste’s famous boat shoe. The premium leather that looks as smooth as a baby’s bottom, is made from finest leather available. Every effort has been made to make these boots worthy of their £130 price tag. The leather lined inner and fine stitch detail confirms just that. We advise wearing these with a nice pair of casual chino’s and the perfect answer would of course be the only mens chino that counts, Dockers. If your a believer that the chino is just good for summer think again, check out the Dockers K1 collection for the finest cottons that have been treated and made fit for the colder parts of the year yet to come. 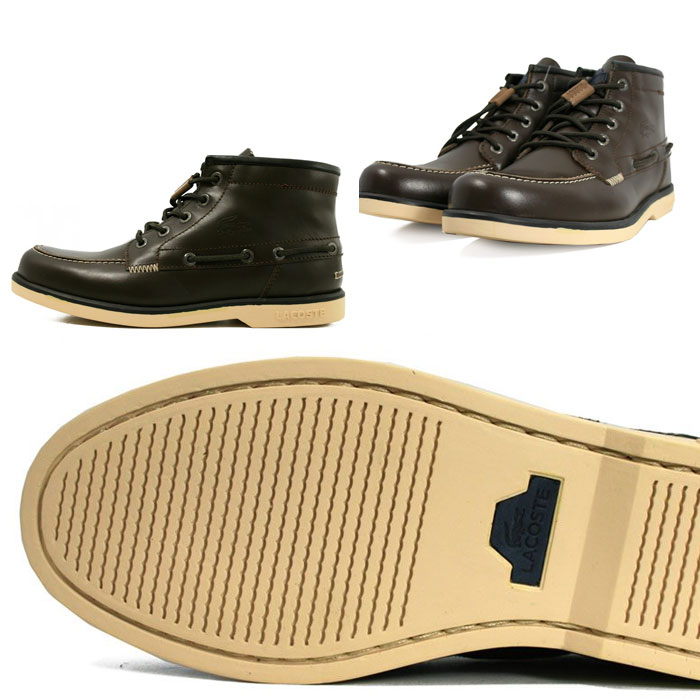 The 6-inch full brogue was first designed as a country walking shoe specifically created for use when crossing wetlands and bogs. For the people in Red Wing and the surrounding areas, heading outside often meant trekking through the Minnesota wetlands and river basins. People needed a boot that could withstand constant exposure to water and a boot that, when wet, would not break down and hurt a person’s feet.

The first people to wear brogues were farmers and gamekeepers. Small perforations were crafted into the leather of the toecaps and quarters of the boot. This design allowed water to drain and the boot to dry at a quickened pace. The perforations were only punched through the outer layer of the doubled-layered portions of the boots so that the weather resistance of the uppers was not compromised. Its been a while since Red Wing have released this archive style, and of course as you would expect Stuarts London couldn’t wait to get them online. Also Available in Brown – We are featuring the Black version £229. 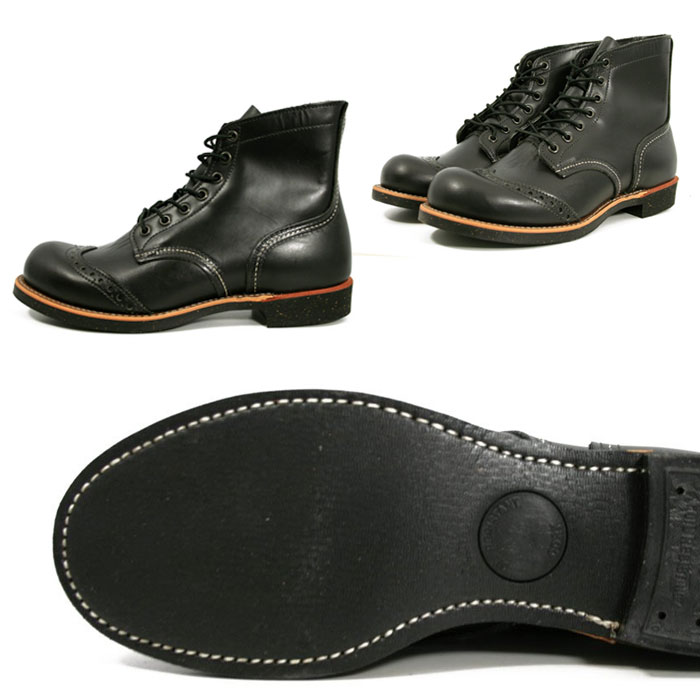 This is the season of Tweed blazers teamed up with dark unwashed denim jeans. However if you can’t decide on what footwear to combine with the look then check out the new release of Timberland Earth keepers. The Side panel has been given a uplift with a herringbone tweed insert , something that we wouldn’t have thought Timberland would have done, but proves that they are keeping up with current trends.

Country gent fashion continues and these boots tick all the right boxes, with a waterproof upper and Vibram sole you will be able to keep warm and dry in style. As a brand Timberland doesn’t need any introductions, which boasts a loyal database of fans due to its focus to provide the very best in outdoor footwear.