X
Our website uses cookies to enhance your shopping experience. By continuing to use this site, you accept these our Cookie Policy.
More Info
Accept Cookies
Stuarts London3. From The LabelReggae’s Favourite Toe Tapping Shoe: Clarks Desert Trek
Menu
3. From The Label

The Originals original, the Desert Boot was first designed in 1949 and the Desert Trek boot was developed in the 1970s during the Oil Crisis where many families were forced to leave the car at home and walk. 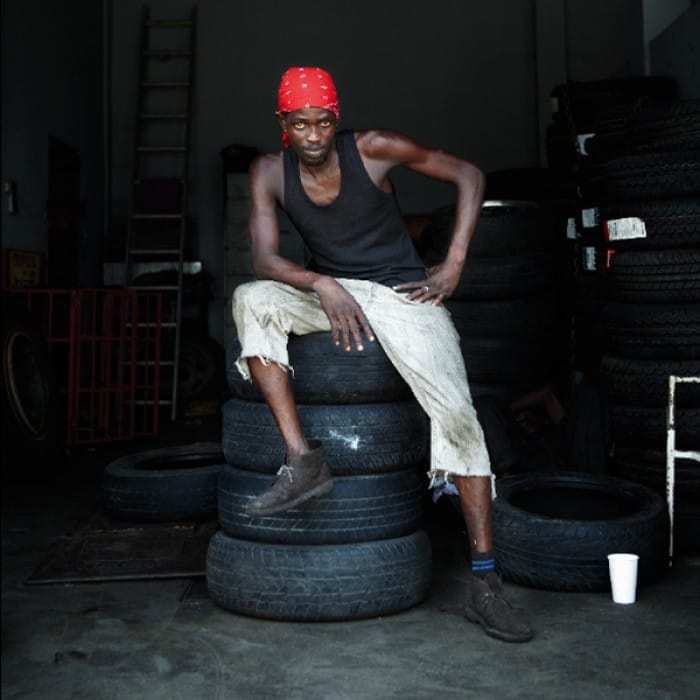 With appreciation to 50 years of Jamaican independence, the beat goes on this season with the mighty Trojan Records lending their logo to Reggae’s favourite toe tapping shoe – the Desert Trek. 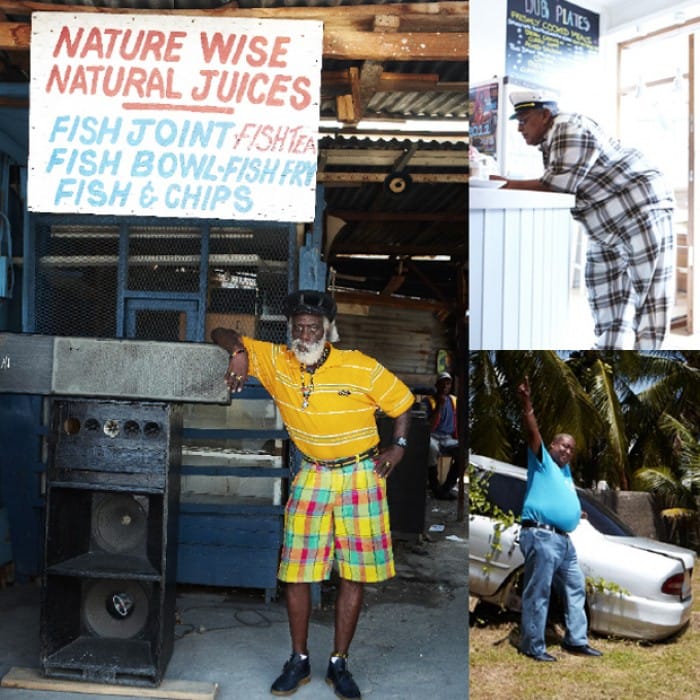 Taking its name from the seven ton truck that founder Duke Reid used to transport his sound system around Jamaica, Trojan Records has led the way in presenting the very best in classic Jamaican sounds since its debut in 1968. 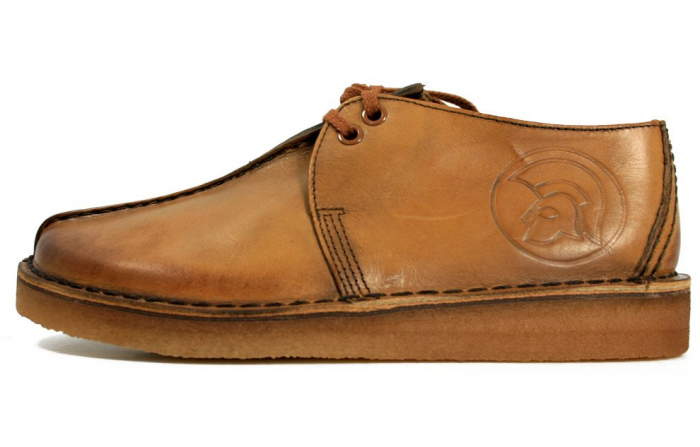 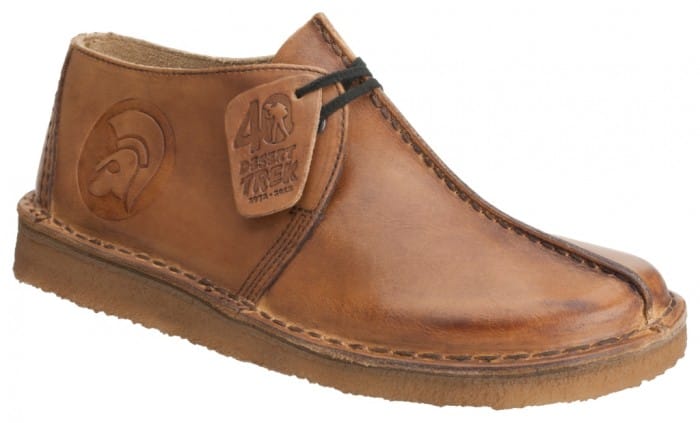 From the Rock Steady and early Reggae that dominated in the years of its launch up to the modern styles of Reggae and Dancehall. So, in our salute to more than half a century of classic Jamaican sounds and the 40 year birthday of this iconic style, what better symbol to adorn our special edition Desert Trek than Trojan’s unmistakable logo. 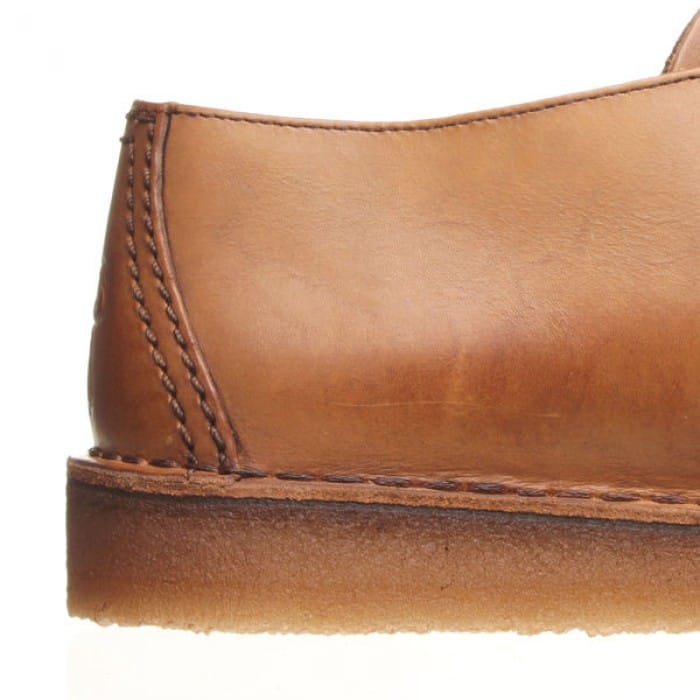 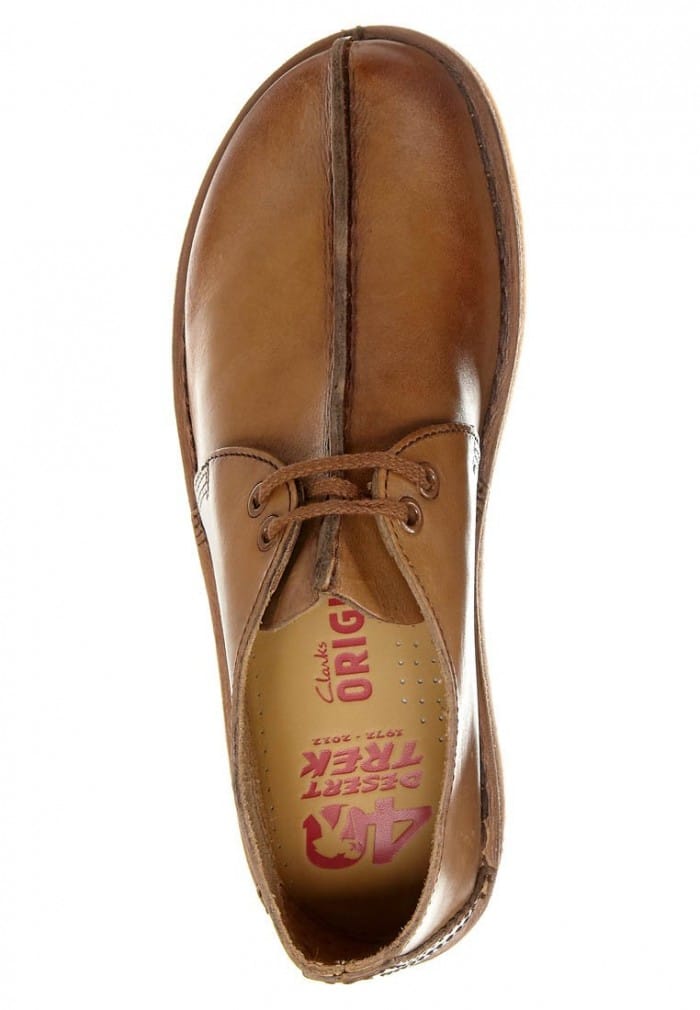 And we pay tribute by featuring the unmistakable logo on the reggae stepper’s favourite style. Tan leather desert trek shoes by Clarks Originals featuring the collaborative Trojan Records logo embossed to the side, stitched detail from the toe to the tongue, tone-on-tone laces, a thick rubber sole and the desert logo embossed on the back of the ankle.

Full lace fastening in tan brown with a luxurious tan brown leather upper, leather inner, rubber sole. Authentic stitching around the round toe and central seam which starts from the toe to the tongue. 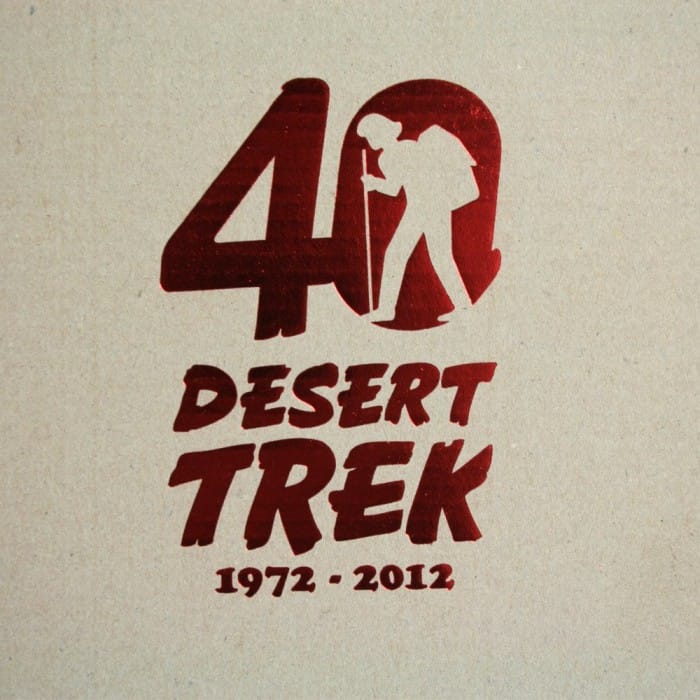