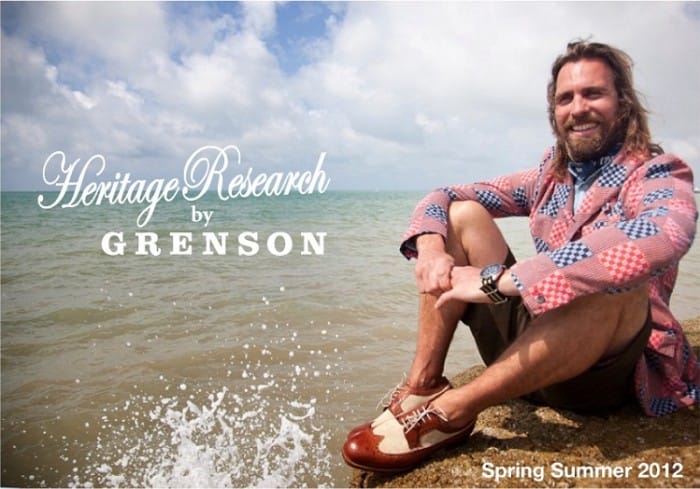 Grenson for Heritage are some of the finest made shoes in the world and quintessentially British – founded in Rushden of Northamptonshire in the 1800’s by William Green, where the Grenson factory still remains to this day. 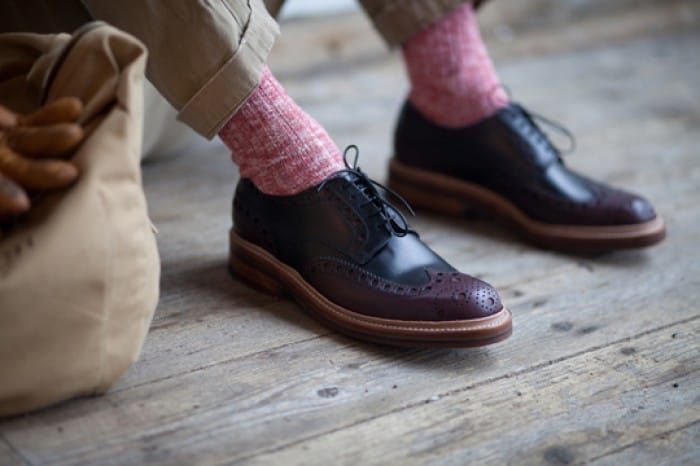 Grenson was started by William Green. Born in 1835 William’s mother taught him his trade as he helped her to produce mens boots at home. It was only a cottage-based business but at that time, most shoemaking was still a cottage industry.  William stopped producing shoes and boots in his house and instead became a ‘factor’. This essentially meant he went out to get the orders, find the materials and employ craftsmen to fulfill the orders. The obvious next step for him was to formalise this arrangement and set up a company, which became known as William Green & Son. 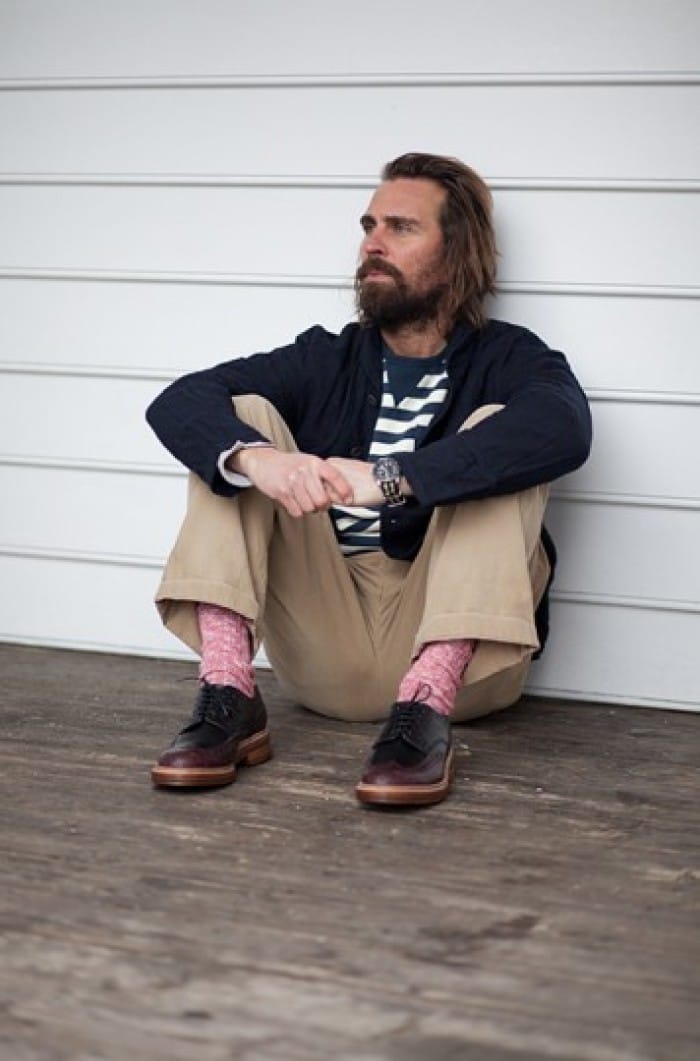 The company attracted some of the finest shoe craftsmen in the business and William opened the first factory in 1874. Grenson are traditional shoemakers, known for creating the brogue shoe and a bespoke shoe making service. 140 years of experience, built using Goodyear Welting (which involves over 200 individual operations to make a single pair) and made from the finest leathers known to shoe making, it can take up to 6 weeks to complete a single pair of shoes. 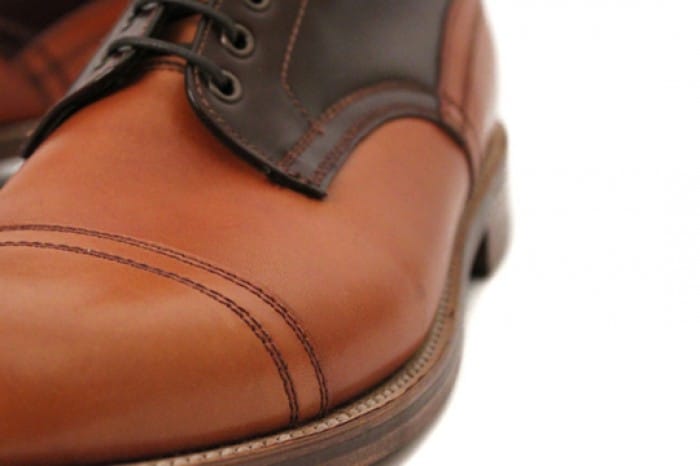 Grenson  once again team up with British label Heritage Research for a smart set of shoes. An exclusive peek, they tell us “developed around the ’US Naval Yard’ AW12 concept, the shoes and boots are drawn from original period USN issue footwear.” Two key styles feature, the first, above is the US Navy Officers Heavy Brogue and comes in two amazing colourways, burgundy/black alongside black/navy with your choice of a crepe or double Goodyear welted leather sole. 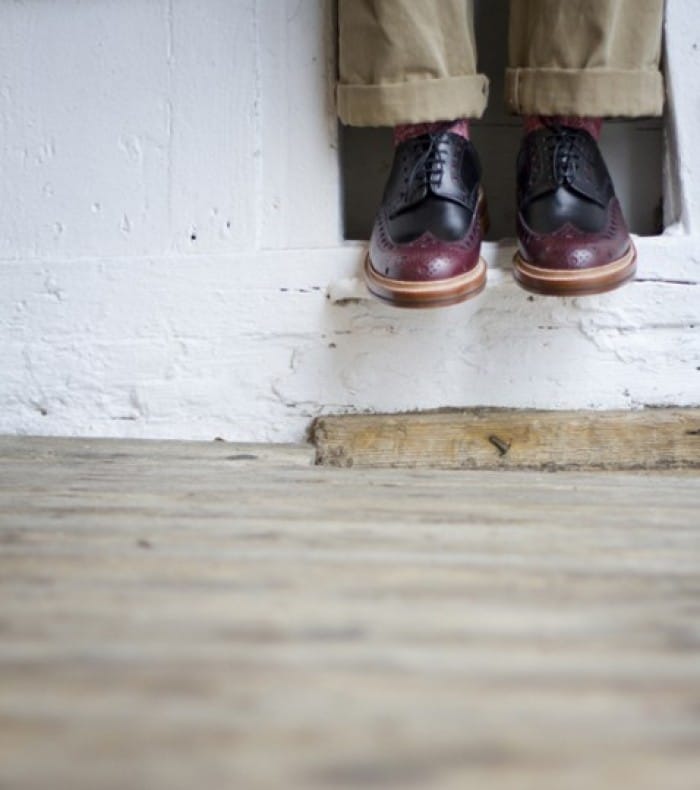 Also on offer, the Seabee Boot “a hybrid of the classic US military M-41 boot and the USN Seabee’s Engineer boot” available with either a lightweight microsole or Goodyear welted leather sole. A brilliant range as you’d expect from a Grenson, Heritage Research effort..

Grenson Shoes at Stuarts Of London