X
Our website uses cookies to enhance your shopping experience. By continuing to use this site, you accept these our Cookie Policy.
More Info
Accept Cookies
Stuarts London3. From The LabelRealm & Empire: An Enviable Focus on Winston Churchill
Menu
3. From The Label

It was becoming apparent to me that to
succeed one must master one’s profession. 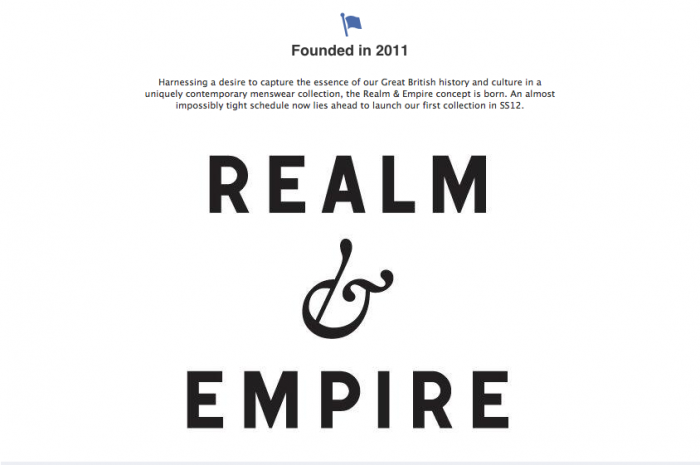 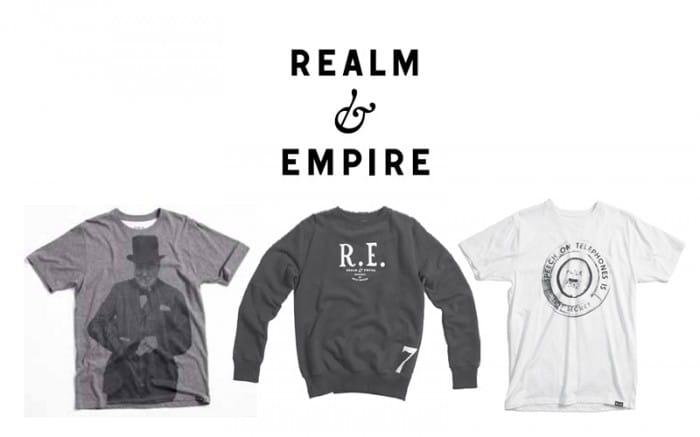 The brand was inspired by creative director Stephen Gill’s interest in British history. The products are designed to celebrate British qualities of steadfastness and  eccentricity, and there’s an inevitable focus on Sir Winston. 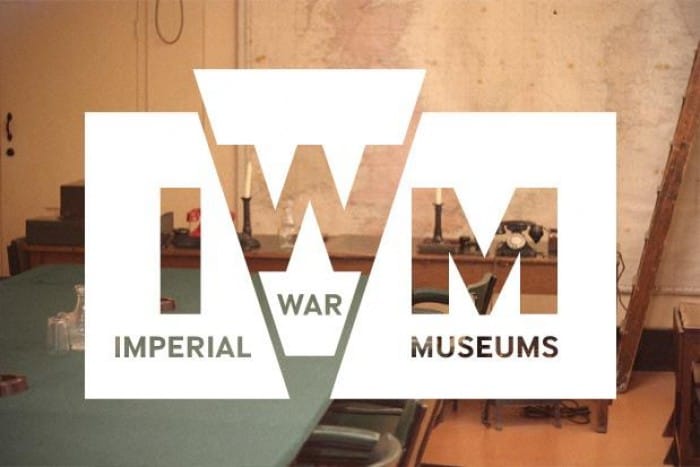 Fundamentally, though, these are great T-shirts and sweats. There’s more of a whiff of the ‘Keep Calm and Carry on’ franchise so we advise eschewing the obvious for subtler graphics.  Gill’s favourite? ‘The Churchill image with the tommy gun. A lot of people think it’s Photoshopped. It’s not. It was taken while Sir Winston was in Hartlepool, visiting forces personnel.

Think about the history that is attached to Britain and everything that has shaped the British way of life over the years. This is what has inspired new men’s clothing label Realm and Empire which has dug deep into the archives of museums, documents, buildings, landscapes and memorabilia to produce a menswear collection that combines history with modern design. 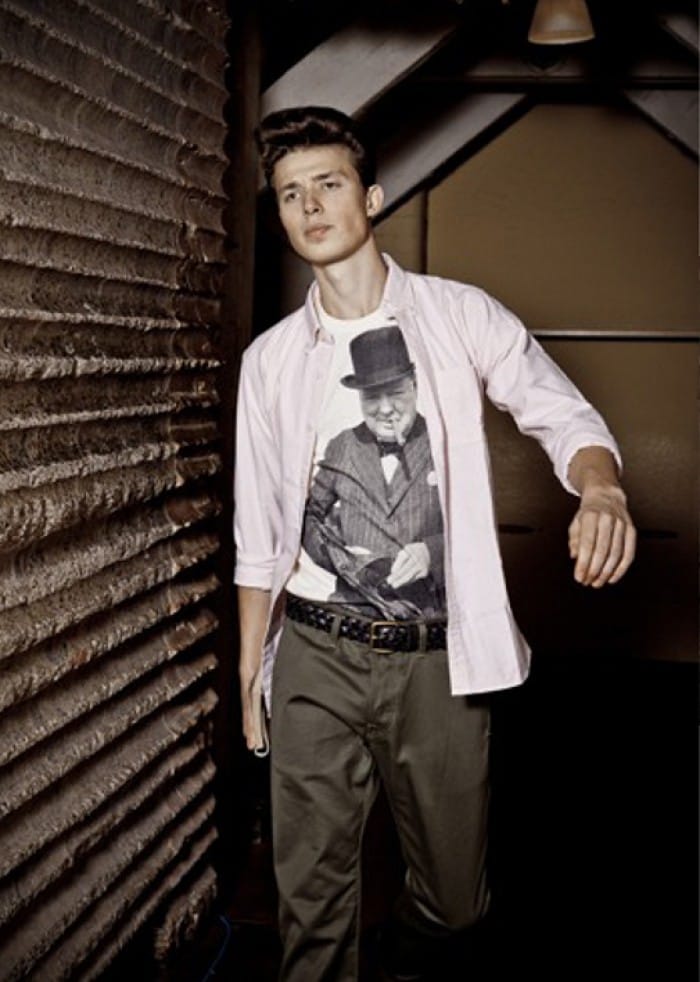 They dig deep into the vaults to bring to their customers genuine historical images and designs that are thought provoking and relevant; but rest assured, this is a menswear collection that is as contemporary in its execution as it is nostalgic in its roots. 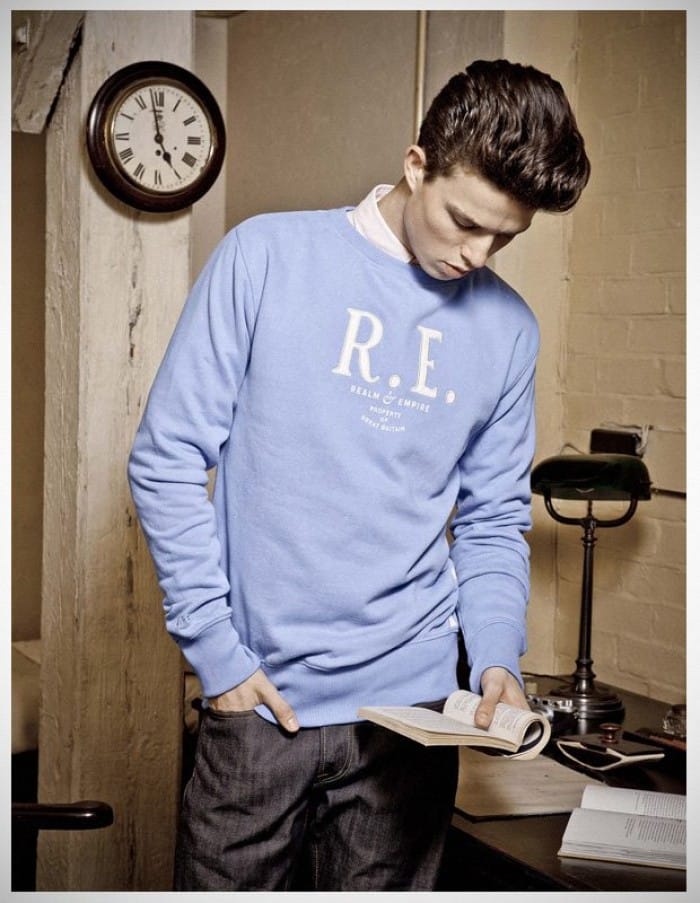 Historical influences are addressed with care and respect by a design team that is passionate about their origins and inspired to reuse all they uncover in a unique and current way. Capturing the essence of British history which is reflected in a collection of cotton vintage feel t-shirts, jersey wear, including sweats and hoods in 100 per cent cotton brush back fleece for extra comfort. Then there is the outerwear, which includes a classic pea coat and Expedition Parka which brings a historical past squarely into the present. 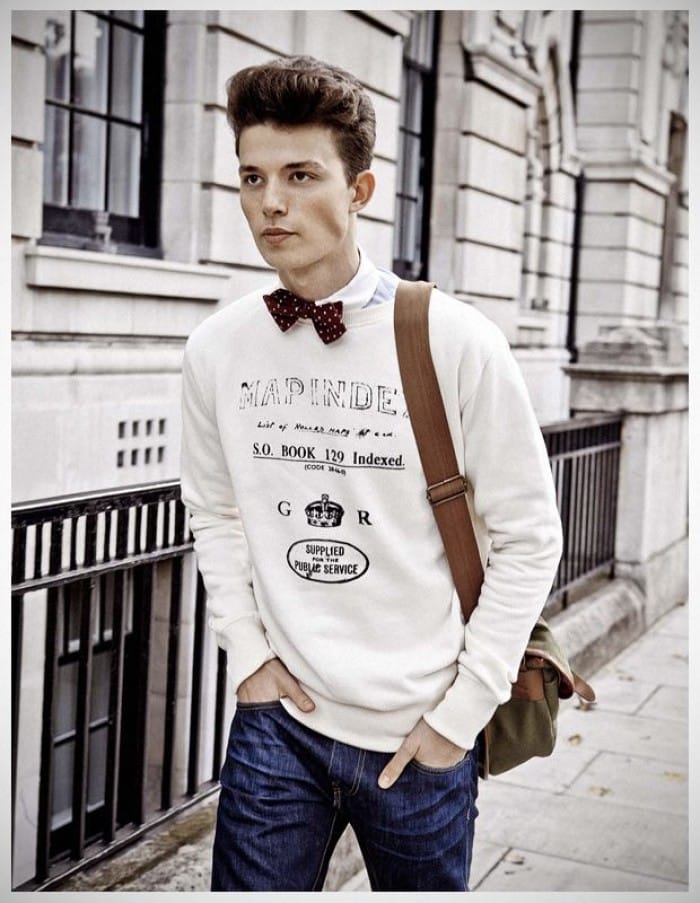 All references and images used are genuine – there are no modern made up slogans or logos here. With access to some extraordinary archives and material rarely seen by the public Realm and Empire creates unique clothing that is steeped in history. and Empire is also going back to traditional roots and hand prints selected garments in their studio in Nottingham, helping to create a vintage look and feel that is soft and easy to wear.  In a process that was first used in 1907 to print on wallpaper, linen and silk and later popularised by Andy Warhol the process has become fashionable again. 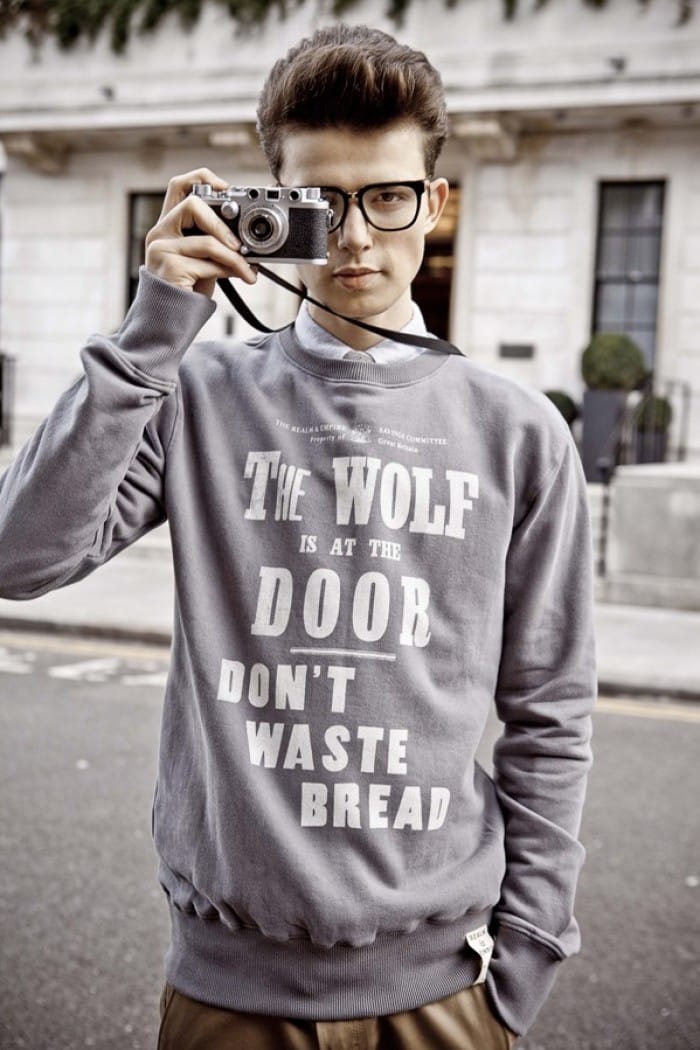 The quality and attention to detail are second to none – this is thoroughly modern collection that captures the essence of British history whilst remaining cool and contemporary at the same time. 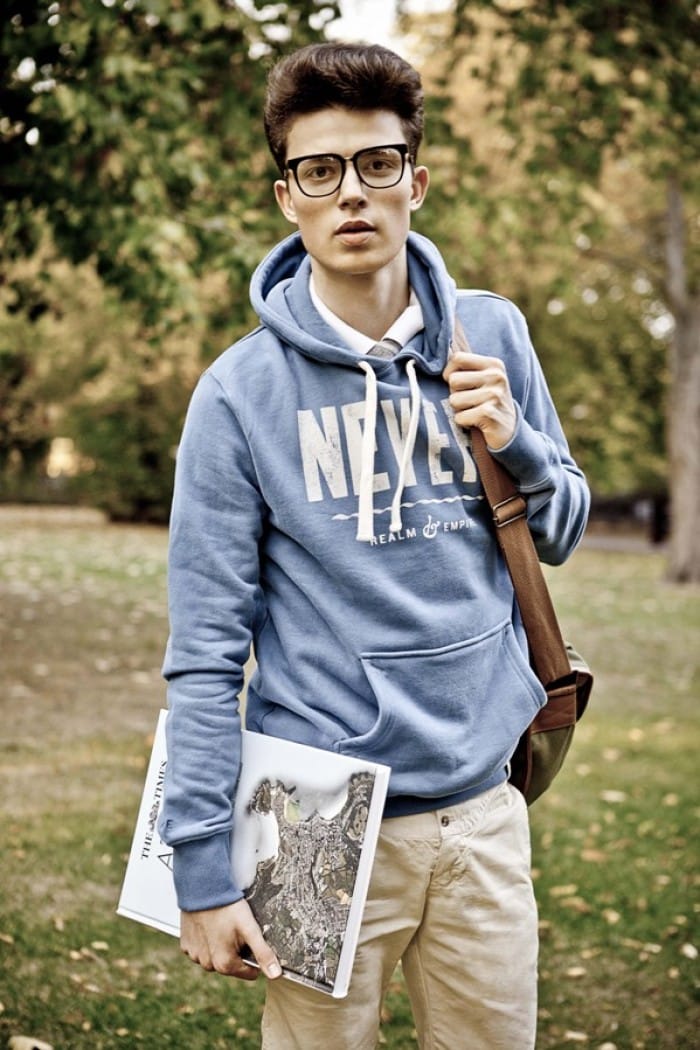 Visual appeal is imperative always, but the human qualities of purpose, practicality, steadfastness and often eccentricity that have underpinned our country’s historic past and its triumphs are echoed in our clothing also. This can be through bold graphic design, or sometimes via a subtle suggestion within the garment’s cut, shape and finishing details. The quality and attention to detail is second to none and the result is undeniably modern. 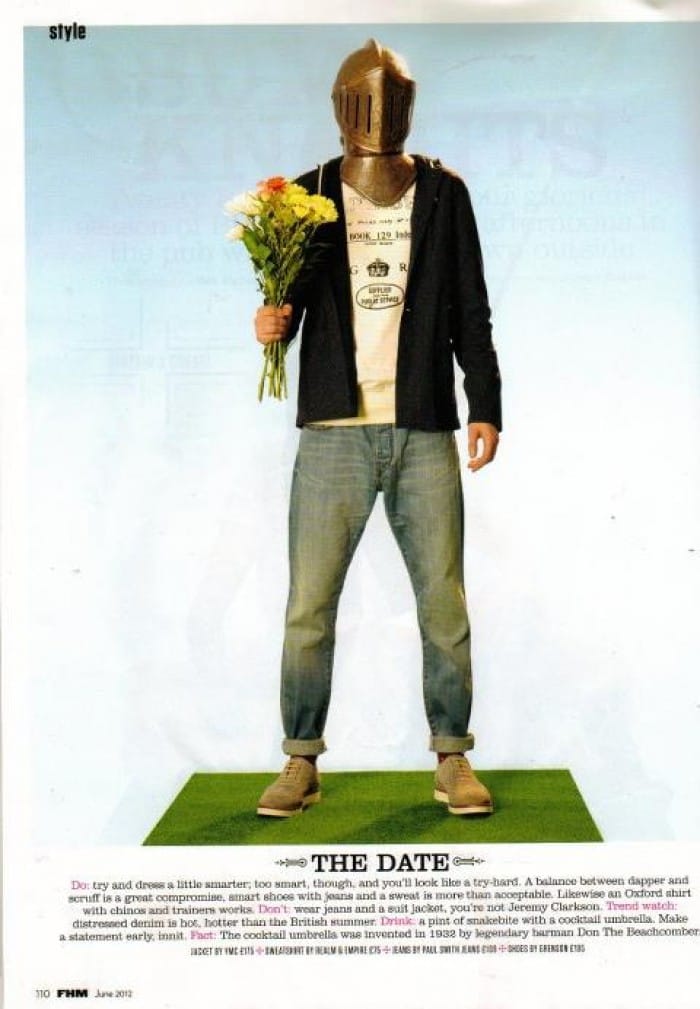 Capturing the essence of our Great British history is what drives and defines the Realm & Empire creative team. 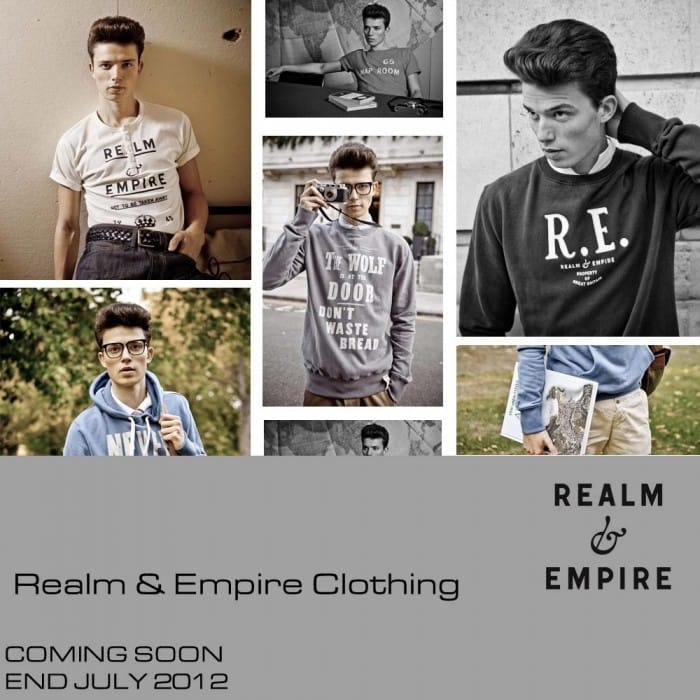 Realm and Empire coming soon to Stuarts of  London